Home Business UK Luxury Carmaker Bentley Looks to Slash Up to 1,000 Jobs Amid... 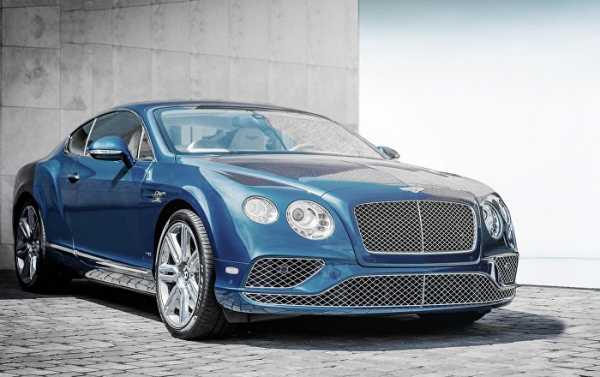 MOSCOW (Sputnik) – The UK-based luxury carmaker Bentley Motors, which is owned by Germany’s Volkswagen Group, will look to cut up to 1,000 jobs through a voluntary redundancy scheme amid the economic crisis caused by the coronavirus disease outbreak, the manufacturer said in a statement on Friday.

The company, which is based in the English city of Crewe, said that it would provide financial assistance to help workers that agree to leave the company voluntarily find new jobs.

Bentley has roughly 4,200 workers in the United Kingdom.

Carmakers across the world have announced cuts and layoffs amid a massive fall in demand caused by the ongoing COVID-19 pandemic. In late May, French automotive manufacturer Renault announced that it would shed 15,000 jobs as part of severe cost-cutting measures.

‘I Can’t Breathe’: Another Black Man Dies in US Police Custody, Homicide Declared

Erdogan Won’t Like It: Netherlands to Recognize 1915 Armenian Genocide