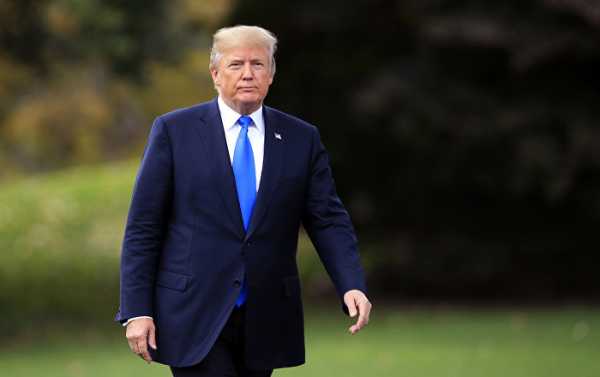 MOSCOW (Sputnik) – A US delegation arrived in Beijing on Thursday for talks aimed to agree fair trade conditions with Chinese counterparts, US President Donald Trump announced.

“Our great financial team is in China trying to negotiate a level playing field on trade! I look forward to being with President Xi [Jinping] in the not too distant future. We will always have a good (great) relationship!” Trump tweeted.

China responded by introducing its own tariffs on goods produced in the United States. Both countries warned each other that that they could implement further mutual restrictions. Last month, Trump suggested the introduction of an additional $100 billion in tariffs against China in response to Beijing’s “unfair retaliation.”

Why Democrats aren’t taking up a bill to neutralize Obamacare’s latest...

Amendment 4 was a historic expansion of voting rights. Florida Republicans...