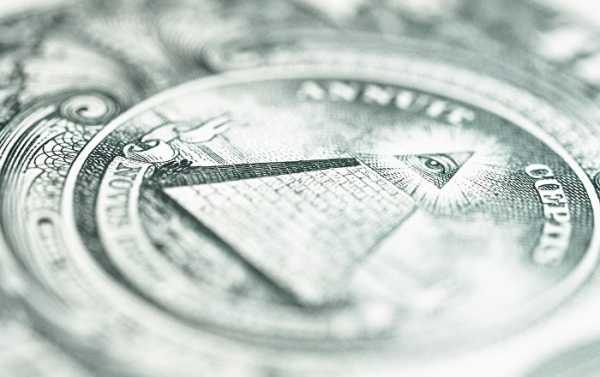 Since January, the US has raised import tariffs on a range of foreign goods inviting strong criticism from the EU and China which have threatened to take retaliatory measures.

In an open letter to President Donald Trump, a group of leading US economists, among them Nobel laureates, has warned him about the negative consequences of his protectionist policy.

The undersigned economists, 1,144 in all, urged Trump to avoid repeating the mistakes that led to the Great Depression of the 1930s. They reminded him of a similar letter more than 1,000 economists sent to Congress in 1930 urging lawmakers to reject the protectionist Smoot-Hawley Tariff Act.

“Congress did not take economists’ advice in 1930, and Americans across the country paid the price,” the letter said.

The authors described the lowering of trade barriers between nations as one of the great achievements of the global economic system in the postwar era.

They warned that Trump’s protectionist measures would “raise the cost of living and injure the great majority of our citizens.”

Higher import tariffs would be a wrong way to go as few people could hope to gain from such a policy. Such actions will undermine global stability and reflect negatively on the US itself when other countries would have to rescind trade agreements with the United States.

Since January, the US has raised import tariffs on solar panels, washing machines, steel and aluminum.

President Donald Trump has defended his plan to slap huge tariffs on imported steel and aluminum and other goods by saying that “trade wars are good, and easy to win.” as international markets are braced for more losses.

“When a country (USA) is losing many billions of dollars on trade with virtually every country it does business with, trade wars are good, and easy to win,” Trump tweeted in April. “Example, when we are down $100 billion with a certain country and they get cute, don’t trade anymore — we win big. It’s easy!”

In another tweet, he complained that China’s “illicit trade practices have destroyed thousands of American factories and millions of American jobs.”

The United States’ trade partners have accused Washington of unleashing a global trade war. In response to the measures EU leaders have vowed to protect their own economic interests and China has retaliated by raising import tariffs on US goods.

Jesse Ventura Proposes Spending $200 Bln From US Defense Budget to...