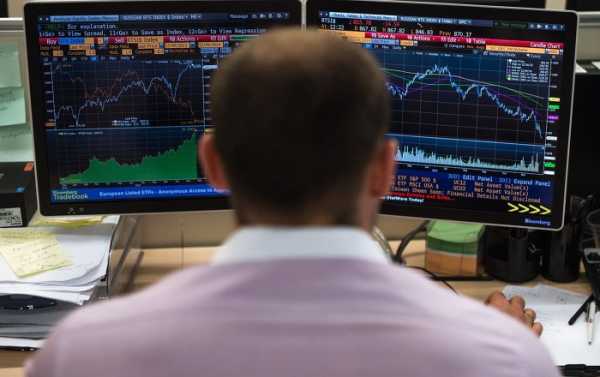 MOSCOW (Sputnik) – US funds have increased their share of Russian assets since the introduction of anti-Russia sanctions, Moscow Exchange CEO Alexander Afanasiev said on Thursday.

“In 2017, the increase in foreign funds’ investments in Russian stock assets amounted to about 30 percent. In the first quarter of 2018, the [volume] continued growing by approximately 13-15 percent in comparison with the previous quarter. US funds have increased their share of Russian assets since the introduction of sanctions, not reduced it,” Afanasiev said.

According to Afanasiev, prospects of Russian market and companies outweigh investors’ concerns over sanctions. “I am absolutely convinced that market always wins over artificial restrictions which are imposed on investors’ [activities],” he clarified.

In August 2017, US President Donald Trump signed the Countering America’s Adversaries Through Sanctions Act (CAATSA) into law. It allows the US administration to impose sanctions on entities and individuals that operate on behalf of Russia’s defense or intelligence sector, as well as those engaging in transactions with these sectors. The United States has warned foreign states and private sector firms that significant transactions with Russian entities listed by the Treasury Department would be sanctioned.

The latest round of US restrictions under CAATSA was introduced earlier in April. The sanctions list included senior government officials, and lawmakers, as well as major business owners and private and state-owned companies under their control, in particular, Oleg Deripaska with the En+ Group, the GAZ Group, Basic Element and Rusal; Viktor Vekselberg and Renova Group; Suleiman Kerimov, Kirill Shamalov, Gazprom head Alexey Miller, and VTB Bank President Andrey Kostin.

Trump blames “‘Bomb’ stuff” for distracting from his midterm message