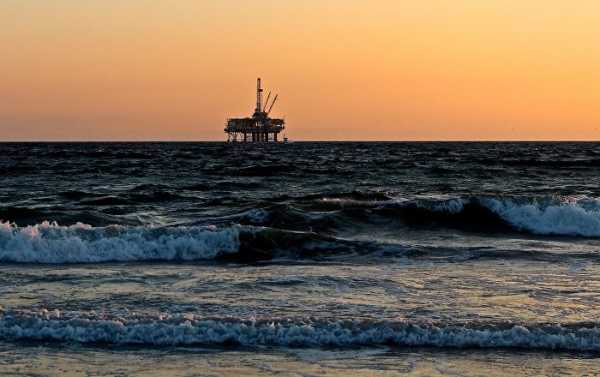 Investment capital in pouring into the US oil industry, which is booming amidst rising crude prices, even though President Trump has criticized OPEC over efforts to cut its oil output.

Kristian Rouz — Rising international oil prices have encouraged US investors to boost their capital allocations into the energy sector. Elevated costs of petrol and other fuels are promising higher returns-on-investment in the near term, as the looming US summer driving season is expected to support the demand.

Meanwhile, President Donald Trump blasted OPEC on Twitter, saying the cartel is keeping oil prices “artificially high.” This, in fact, is the entire point of the so-called oil production caps introduced by OPEC back in 2016 for the first time in eight years, in order to support prices and improve its member-state fiscal performance.

“Looks like OPEC is at it again,” President Trump said. “Oil prices are artificially Very High! No good and will not be accepted!”

Also in 2016, US energy investors complained about an “oil bust,” saying that the persistently low oil prices were decimating their revenues and capitalization, prompting reduced drilling activities.

However, the Trump administration is concerned that higher costs of fuel could impair household savings this summer, erasing some of the positive effects of the tax cuts. However, the main reason US oil is expensive is increasing volumes of US oil exports after the export embargo was lifted several years ago.

At the same time, the US has been increasing its oil output significantly over the past 12 months. The US is now on course to surpass Russia as the world’s largest oil producer by 2019, according to the Energy Information Administration (EIA). Saudi Arabia is already behind the US in terms of absolute output — not least due to the same OPEC oil output cuts that have helped push prices higher.

However, President Trump appears to be concerned about the demand side of the market as well. Recently, he voiced his support for expanding the use of biofuels across the US in order to support energy independence and also help corn farmers expand their presence in the energy market.

Additionally, a recent wave of refinery bankruptcies has prompted the Trump administration to cut the red tape even deeper, which could potentially increase the US’s processing capacity by the end of the year.

International oil prices also depend on US exports, aside of OPEC production, and the more crude is processed in the US, the less it goes to the international market. This might increase the gap between the US WTI oil price and the London-traded Brent international benchmark and potentially bring down US fuel costs.

Some investors are skeptical of the Trump administration’s opposition to higher oil prices, as generally, they have produced several positive developments in the broader US economy — albeit at the cost of the consumer.

“Other than presidential tweets,” McMonigle said, “the federal government doesn’t have a lot of tools at its disposal to affect prices.”

This is not completely accurate though, as the president controls the strategic petroleum reserve, the largest stockpile of oil in the world. It was last used back in 2011, to offset the spiking oil prices in the wake of the Libyan conflict.

However, this time that might not be necessary. The shale revolution, which came around in 2014, has improved the flexibility of the US oil industry. Drillers are now able to commission and decommission oil rigs at a very short notice, meaning the US rig count is poised to skyrocket over the coming weeks.

This, in turn, should balance the market somewhat, whilst reflecting positively on US GDP figures.

Lack of cutting edge cost us against BATE Borisov – Cech

Transfer Deadline Day on Sky Sports: Key timings and how to...

Will US-Backed Separatists Manage to Create Autonomy in Southern Syria?