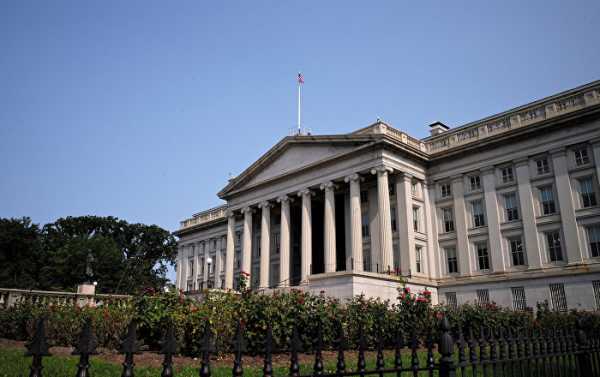 WASHINGTON (Sputnik) – Currency practices of six major US trading partners – China, Japan, Germany, South Korea, India and Switzerland – have been cited as potential currency manipulators, in part due to large trade surpluses with the United States, according to a semiannual report to Congress by the US Department of the Treasury.

India was placed on the list for the first time, while China, Germany, Japan, Korea and Switzerland were retained from previous reports, the release said.

No countries, including the six listed, met the legal requirement to be branded as “currency manipulators” under a 1988 law that requires twice-yearly reports to Congress on foreign-exchange practices, the release noted.

The White House’s social media bias tool is a ploy to...

“Trump, Inc.”: A True-Crime Podcast About the President’s Business Dealings |