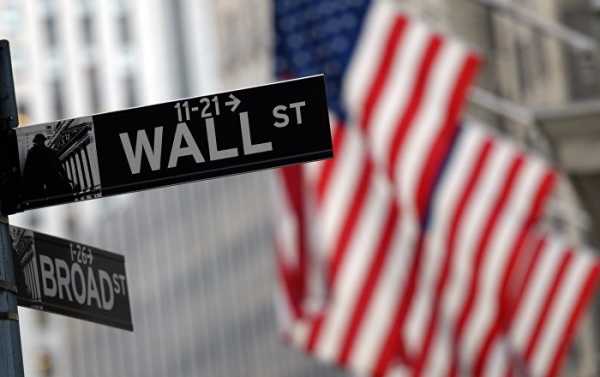 Continued concerns about a US-China trade war and an underwhelming jobs report induced a spike in volatility in US markets Friday as the Dow Jones Industrial Average (DJIA) and S&P 500 Index tanked.

The Dow sustained a 574 point drop (down 2.3 percent), while the Nasdaq dipped 161 points (down 2.3 percent). At one point, the Dow had fallen almost 700 points. The Dow has finished negative eight of the last 14 days. 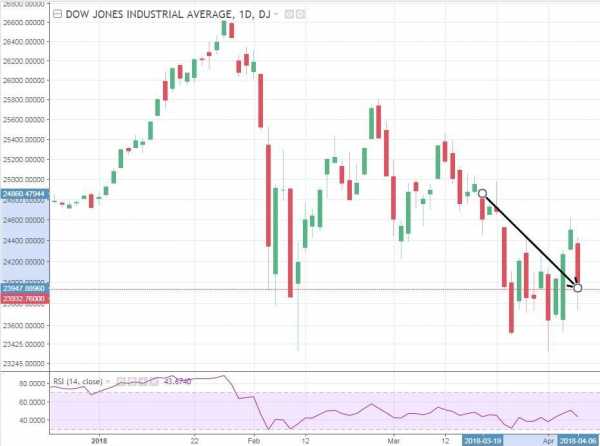 The VIX, which measures volatility across US markets, had increased more than 12.8 percent as of press time.

New Federal Reserve Chairman Jerome Powell injected further anxiety into markets Friday. Speaking in Chicago on the state of the economy, Powell said the Fed will need to increase interest rates to keep inflation under control. The central bank official also noted that the US labor market appeared close to full employment, which could spell an inflationary period that would elevate price levels.

The US economy added about 103,000 jobs in March, undershooting analysts’ expectation that approximately 185,000 jobs would be added.

“The markets wouldn’t be acting nearly as negative to all the news in general if it would not be in a vulnerable state already. It’s got higher values, financial liquidity is contracting, you came into the year with a little too much optimism, you got rising rates going on, you got rising inflation fears,” Jim Paulsen, a US-based investment strategist, told Reuters Friday.

If domestic economic conditions weren’t enough to sour market sentiment, US President Donald Trump has intensified threats of higher import tariffs on Chinese products. Trump also announced new sanctions targeting Russia on Friday, a provocation spurring Moscow to promise a “harsh response” and note that many US jobs depend on its businesses.

White House National Economic Council Director Larry Kudlow told reporters Friday that Washington and China may be able to avert a trade war in the next three months. However there’s always a risk foreign policy “can go awry,” he said.

​US Treasury Secretary Steve Mnuchin explained on Friday that while there is a possibility for a full-fledged trade war, Beijing imposing its own tariffs on US goods is unlikely to cause “significant damage” to the US economy.

Di Maria at the double as PSG put four past nine-man...

Catholic Ireland is Dead and Gone