Home Business US Tariffs to Have Limited Effect on China’s GDP Growth, Exports –... 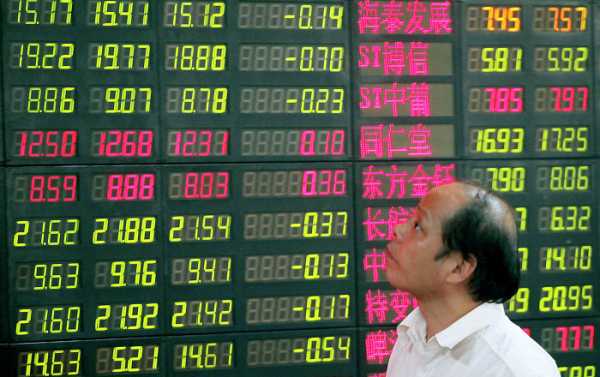 MOSCOW (Sputnik) – The recent US trade measures targeting Chinese goods are unlikely to have a large impact on the growth of China’s GDP or export volumes, but may have a domino effect on other sectors of the economy, Moody’s Investors Service said Wednesday.

“The currently implemented US trade measures will impact only a relatively small portion of Chinese exports to the US, and we expect them to have a direct but contained effect on China’s economy. At the same time, while the direct impact from tariffs on targeted sectors on China’s exports and GDP growth will be limited, there are likely to be knock-on effects for other sectors that could greatly increase the impact,” Moody’s Vice President Lillian Li said.

Certain technology-related manufacturers are likely to be hit by the sanctions, Moody’s noted. The manufacturing and processing of metals and metal products sectors are expected to be the most affected among others.

According to the agency, the role of trade in the growth of China’s GDP has decreased in recent years, meaning that the country has become less vulnerable to sudden changes in trade.

In March, the United States imposed new tariffs on steel and aluminum imports that targeted China, among other countries. Beijing retaliated in April by introducing duties on certain US imports.