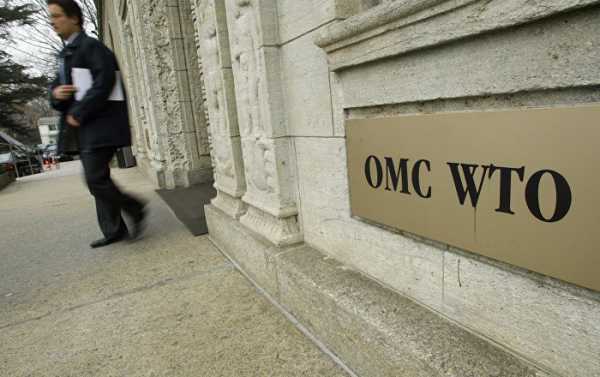 BERLIN (Sputnik) – The United States is violating the rules of the World Trade Organization (WTO) by introducing tariffs on steel and aluminum, German Federal Minister for Economic Affairs and Energy Brigitte Zypries said on Thursday.

“From the EU point of view, the US administration violates existing WTO rules in this case,” Zypries said in a letter to her US counterpart Wilbur Ross, as quoted by the Redaktionsnetzwerk Deutschland media group.

The minister emphasized that the US move could have negative consequences for global trade and the European Union could respond to the decision of Washington.

A number of countries have expressed concerns over Trump’s statement, with some of them stressing the need to respond with retaliatory measures.

US Economy to Recover Quicker Than Most Despite Shrinking GDP &...