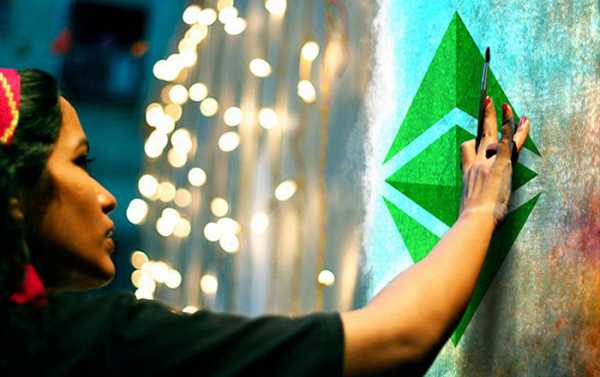 After reports emerged that regulators had scrutinized Ethereum, a cryptocurrency founded by a Russian entrepreneur, the second-largest virtual coin by market cap dipped roughly six percent.

A range of US equity market watchdogs are looking into if the rules that apply to stocks, bonds and other securities should also cover the cryptocurrency domain, predominantly cryptocurrencies other than bitcoin, The Wall Street Journal reported on Tuesday. Cryptocurrencies have largely escaped close examination by the government in the past few years.

The regulators’ current analysis is centered on whether founders of digital coins can essentially oversee their pet projects, like the heads of companies taking control of stakes relying upon strategic goals, predictions and data analysis.

Two US federal regulatory agencies have essentially tried to come up with appropriate definitions to what a cryptocurrency actually is. For instance, The Commodity Futures Trading Commission has labeled them as commodities, meaning they’re not mentioned in SEC regulations. The SEC, on the other hand, has indicated that it views cryptocurrencies as securities.

In March, the agency said it was looking to apply securities laws to everything from cryptocurrency exchanges to digital asset storage companies known as wallets.

In the wake of the debate the second largest virtual coin by market capitalization, Ethereum, fell six percent to $663.04, according to Coindesk, a cryptocurrency aggregator.

Ethereum was proposed in late 2013 by Vitalik Buterin, a then 16-year-old Russian cryptocurrency enthusiast, researcher and programmer, as well as co-founder of Bitcoin Magazine, one of the first printed editions specializing in bitcoin and related networks.

Officially released in July 2015, the platform presupposes the use of a distributed ledger system (the one also exploited by Bitcoin and other currencies) and of smart contracts. Ethereum enjoyed a tremendous, over 13,000 percent, leap in market value in 2017.