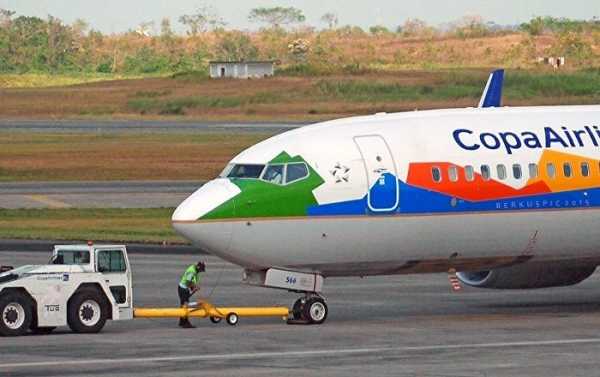 MEXICO CITY (Sputnik) – Venezuela will ground for three months all flights to and from the country by Panama’s airline Copa, the National Institute of Civil Aviation (INAC) said Thursday.

The suspension comes into effect on Friday, April 6, and can be extended as a “measure to support the Venezuelan financial system,” the civil aviation authority said in a statement.

Earlier in the day, Panama’s Foreign ministry announced the withdrawal of its ambassador to Venezuela and is asked the country to do the same.

This follows Venezuela’s decision to suspend for 90 days all commercial relations with Panamanian officials and firms in retaliation for putting its president, Nicolas Maduro, and several high-ranking officials on a watch list over potential money laundering.

Panama’s Foreign Ministry described Venezuela’s response as a “political reaction that lacks sustenance and adopted outside the international legal framework.” Authorities will assess their impact and identify further actions, it said.

Space X Lands $117 Million NASA Contract for Mission to a...

“I’m an Outsider on the Inside”: An Interview with Bruce Davidson...