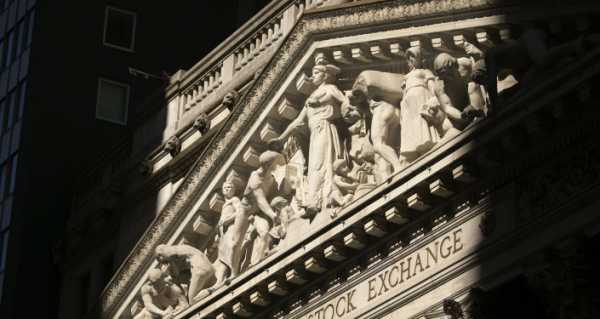 NEW YORK (Sputnik) – Wall Street’s tech stocks continued their bull run on Thursday, with the key Nasdaq index hitting record highs for a seventh day in a row and breaking above 11,000 points.

The Nasdaq rose 1 percent, or 11 points, at 11,109 on Thursday. The Nasdaq is up almost 24 percent for the year, helped by strong quarterly earnings at tech majors such Amazon, Microsoft, Apple and Google’s Alphabet.

The Dow Jones Industrial Average, the broadest stock indicator on the New York Stock Exchange, closed the day up 0.7 percent at 27,369.  The Dow is down 4 percent on the year.

Meanwhile, US lawmakers are still at odds on the new coronavirus relief stimulus package. Earlier in the day, the Labour Department reported that an additional 1.186 Americans filed for unemployment benefits last week, the lowest level since the COVID-19 outbreak reached pandemic status in the US but the 20th consecutive week in which claims topped 1 million.

The payments, part of the original $2.2 trillion CARES Act, expired at the end of July.

The Meaning of Tracksuits |

Bernie Sanders is running for president again. This time, he’s a...