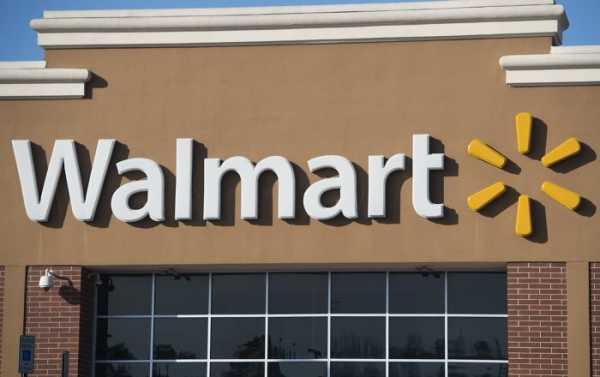 The deal will provide a major impetus to the expansion of the American retailer, which to date, has been struggling to gain a foothold in the world’s fastest growing e-commerce market due to a ban on foreign direct investment in multi-brand retail.

New Delhi (Sputnik) — Walmart Inc has agreed to pay $16 billion for an approximately 77 percent stake in India’s e-commerce giant Flipkart, the US retailer said in a statement on Wednesday.

Walmart had been negotiating with the Indian firm for the last two years amid stiff competition from Amazon till the last moment.

The definitive agreement will pass a series of regulatory hurdles before the completion of the deal, which would be the biggest foreign direct investment to date in India, beating Rosneft’s $13 billion purchase of India’s private refiner Essar Oil.

“Subject to regulatory approval in India, Walmart will pay approximately $16 billion for an initial stake of approximately 77 percent in Flipkart, formally Flipkart Private Limited. The remainder of the business will be held by some of Flipkart’s existing shareholders, including Flipkart co-founder Binny Bansal, Tencent Holdings Limited, Tiger Global Management LLC and Microsoft Corp,” Walmart said in a statement.

Flipkart, founded by two Indian engineers in 2007, sells over 80 million products across 80+ categories and captures roughly 39 percent of the fledgling Indian e-commerce market that could potentially be worth $200 billion in a decade.

Walmart’s investment includes $2 billion of new equity funding, which will help Flipkart accelerate growth in the future. Walmart and Flipkart are also in discussions with additional potential investors who may join the round, which could result in Walmart’s investment stake being lowered after the transaction is complete.

However, some quarters in India have expressed concerns over the proposed deal. Swadeshi Jagran Manch (SJM) — a sister organization of the ruling Bharatiya Janata Party — has written a letter to Indian Prime Minister Narendra Modi to stop the deal.

“Walmart is the world’s largest importer of Chinese goods — after the top six countries, they are seventh — they will continue to pump in these products, killing our small and medium enterprises further and kill our ‘Made in India’ dream too. We all know that they have interests in the multi-brand retail of food and the combination of both will kill the interests of farmers,” SJM’s letter to the prime minister reads.

England have Joe Cokanasiga decision to make ahead of Wales showdown