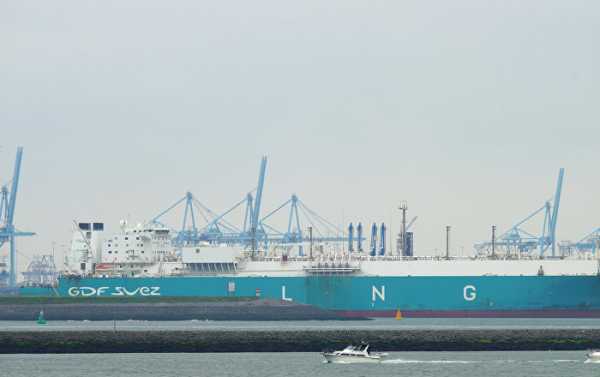 With New England paying a hefty premium for supplies as pipeline capacity limits the flows of cheap shale gas from other parts of the country during peak season, the US is opening its doors to Russian gas supplied by a French company.

The tanker, named Provalys, picked up natural gas sourced by Engie from Russia’s Yamal LNG plant, in Dunkirk, France, before ferrying it across the Atlantic to the US East Coast.

The Provalys is already the second Russian LNG shipment to the United States after the LNG tanker Gaselys, also owned by French energy company Engie, delivered gas from Russia in January, despite Washington’s sanctions against Moscow and amid its grand plans of conquering Europe’s gas market.

The Gaselys, loaded with gas originating from Russia’s Yamal LNG plant at the British port of Isle of Grain, was the first LNG shipment to the US from anywhere other than Trinidad and Tobago in three years.

Technically, the cargo is not subject to sanctions imposed by the US on key stakeholders in the Russian energy sector since the gas was bought by the French company and delivered on a French vessel.

At a meeting with representatives from the Franco-Russian Chamber of Commerce and Industry on Thursday, Russian President Vladimir Putin said that that information about Russia gas deliveries to the United States has already been circulating in the media and there was nothing to be afraid of.

Almost 40 People Die After Building Under Construction Collapses in Cambodia...

Democrats see an upside to Trump stonewalling their impeachment inquiry