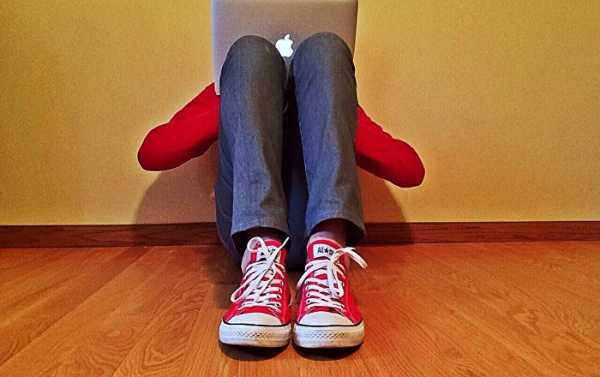 Eighteen year-old Eddy Zillan appears to be a genuine cryptohero of our time, after investing his entire savings into cryptocurrencies when he was just 15 years old. And, remarkably, he has made a whopping $1 million in profit since then. Eager to repeat the venture? Ask him how to do it, since he now provides professional consultations.

As a fifteen year-old he was too young to open an account on the Coinbase trading platform, which imposes certain age requirements on its clients. Eddy, who lives in the US state of Ohio, subsequently turned to another platform – Kraken – and cautiously purchased his first ever $100 worth of the cryptocurrency ether.

Speaking to Business Insider, Eddy complained about lack of teaching resources, both on- and offline, at the time he set about his crypto-operations, saying he had to fully rely on intuition and learn empirically.

As time passed, Eddy increased the investment sum to over $12,000 – the entirety of his savings from teaching tennis and a nest egg he neatly topped up with money gifts.

“I’m not some guy off of Wall Street,” he said. “There’s no motive or reason for me to try to trick people.” However, Eddy openly states that what he is actually striving for is to make the digital community larger so that people freely communicate on the subject and share their experience.

On his website, he describes himself as a “Crypto Millionaire”, and he is often pictured somewhere in the lush tropics or beside a super-trendy car, so as to uphold and promote, as he puts it, “a marketing type of deal.”  “The Wolf of Crypto Street,” one of the captions reads.

​Interestingly, he says the three luxury vehicles he drives were bought with not just profits from cryptocurrency operations, but also with money from earlier investments and cash from his parents.

​Eddy, a high-school student who turned 18 last year, has been lately engaged in broadening his business perspectives and has moved on to another venture – advising in different aspects of cryptocurrency trading.

A guru in the field, he is currently running his own company, Cryptocurrency Financial, which provides business consultations to novice investors. This week, he plans to launch the corresponding, client-oriented app, Coinalert.ly, designed to offer a slew of resources for cryptocurrency investors, trading tips, guides, comments, and digital business news among others.

​However high-flown it may sound, he says he is worlds apart from other advisers in the segment, due to his unique expertise, which allows him to teach, but not manipulate, unlike Ponzi scheme enthusiasts.

America’s doctors can beat the opioid epidemic. Here’s how to get...

The real cost of Trump’s tariffs on Mexico, explained