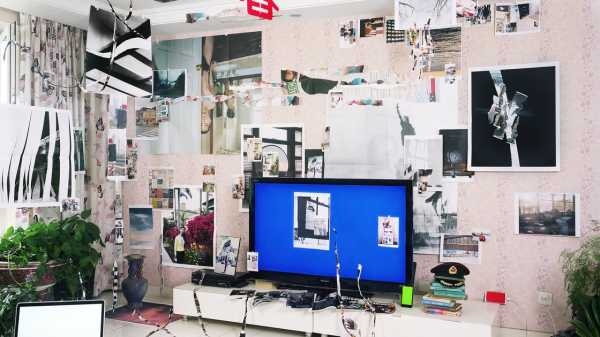 The photographer Guanyu Xu grew up in Beijing, the only child of traditionally minded parents. They raised Xu, who is twenty-six, in an apartment on the seventeenth floor of a military-housing complex; Xu’s father worked for the army. As a teen-ager, Xu recalls, he was forbidden from hanging posters on his bedroom walls. Instead, he accumulated a stash of film and fashion magazines. He relished the uninhibited richness of their imagery and the bloated romance of American movie stars: Gregory Peck, adjusting his tortoiseshell frames as Atticus Finch, in “To Kill a Mockingbird,” or Robert Downey, Jr., suiting up as the titular hero of “Iron Man.” In 2014, after two years of studying photography at the Beijing Film Academy, Xu transferred overseas, to the School of the Art Institute of Chicago. In the States, he took sculpture classes and roamed the Midwest, reconsidering his media obsessions from up close. One of his early projects skewered the Sino-American rivalry, imagining a future in which China and the United States have merged into a single nation. Another ongoing series includes nude portraits of men, most of them white, whom Xu scouted out on hookup apps. From a distance, his parents have supported his ambition, though Xu takes care to show them only his blandest work: snowy cityscapes, suburban still-lifes. As far as he’s aware, neither of his parents knows that he’s gay. 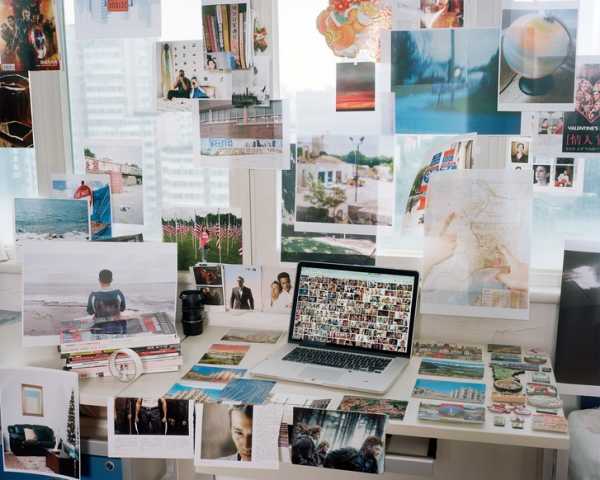 Last year, on a trip back to China, Xu brought a suitcase packed with hundreds of printouts of his photographs. He buried the most provocative images at the bottom of a cardboard box. One morning, after his mother and father had left for work, he transformed the family home into a brazen art installation, plastering the walls and windows with a rude collage. Selections from Xu’s own portfolio joined ragged advertisements from glossies that he had collected as a teen-ager and black-and-white snapshots from family albums. Xu used fishing wire to secure these photographs to the ends of curtain rods, the headboards of wardrobes, the ridged corners of crown molding. He mounted tables to tape others to the ceiling. “Temporarily Censored Home,” the product of this labor, is a photo project that masks a more poignant sort of performance art: once Xu had captured images of each reconfigured room, he had to dismantle the installations before his parents returned. 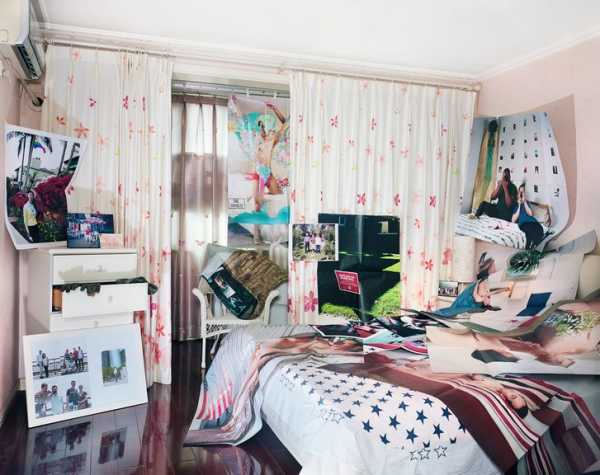 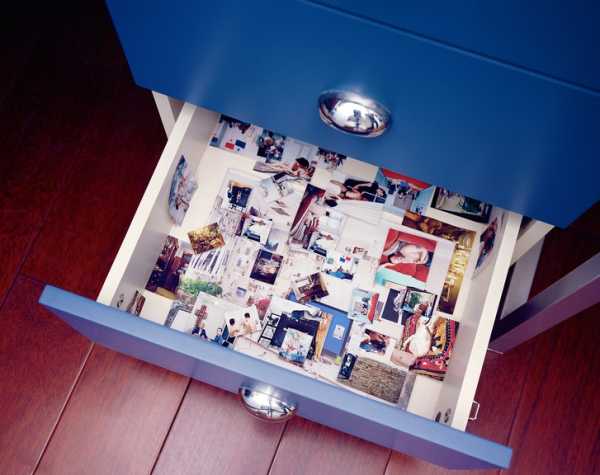 Xu’s series stages the childhood home as a site of sly subversion. His cryptic exhibitions revel in self-referentiality. In the family dining room, Xu has repurposed some of his prints as placemats and, on the floral wallpaper in the background, mounted an imposing photograph of a different dinner table; the shot shows him seated beside an older man, their table strewn with rainbow petals. In his parents’ room, where the fingers of his father’s military uniform protrude from an open drawer, Xu has piled the bedsheets with nearly life-size portraits depicting his own intimate encounters; one of them, titled “Alpha Male,” shows Xu spooning with someone in a cowboy hat, the photograph unfurled as plainly as an American flag visible in its frame. The busiest images in the series turn familiar rooms into intercultural funhouses, replacing doorways and windows with photographs that redirect the line of sight or depict yet more perplexing perspectives. Like the intricate installations of Sarah Sze, Xu’s tableaux invite the viewer to wonder which fixtures are native to a scene and which he has positioned just so. In one image, pocket-sized prints blanket the bottom drawer of a blue bureau. The scene appears unremarkable until you notice Xu’s tripod mirrored in the knob. 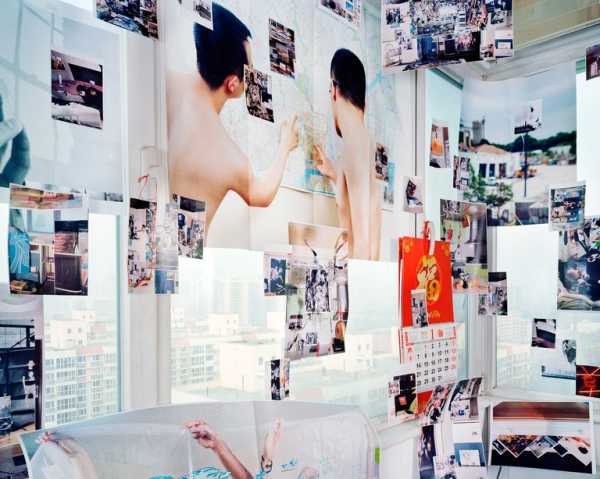 Xu likes to cast his series as an act of reclamation, even rebellion—an attempt, as he writes, to “queer the heteronormativity” of his parents’ household and, in so doing, to disrupt the domesticity that smothers him during his visits home. And yet his images transmit a stubborn love for the parents with whom he shares so little of his new life in America, where he goes by Gary. Hidden among his own photographs are a few taken by his mother, including one of her son approaching the Pacific Ocean during a road trip that they took after his graduation. In the sombre shot, Xu walks toward the shore, his face concealed from the frame. Recently, I asked him whether sharing his work online induces the same thrill as altering his parents’ home behind their backs. “It’s a conflicted mental process,” he said. He hopes that his parents won’t discover his work, but he accepts that one day they may. “I’m just taking the risk, I guess.” He described the satisfaction of mounting the last print in each setup, pressing the corners of the photographs so that they don’t peel from the wall. One of his shots, “Space of Mutation,” includes two superimposed images of the artist’s dismembered arm. The first reaches toward a door jamb, as though to steady itself. The second juts into the frame from the next room, limp and listless, as if from straining to load a life into a space that won’t hold it. 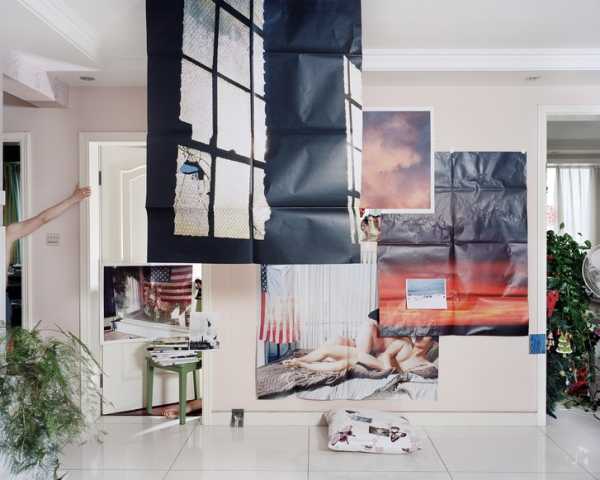 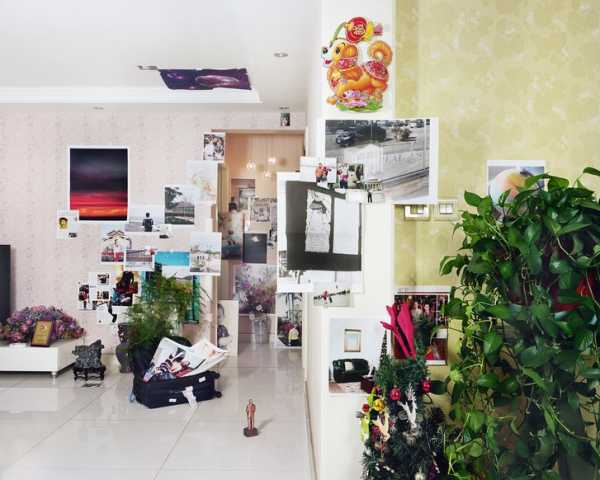 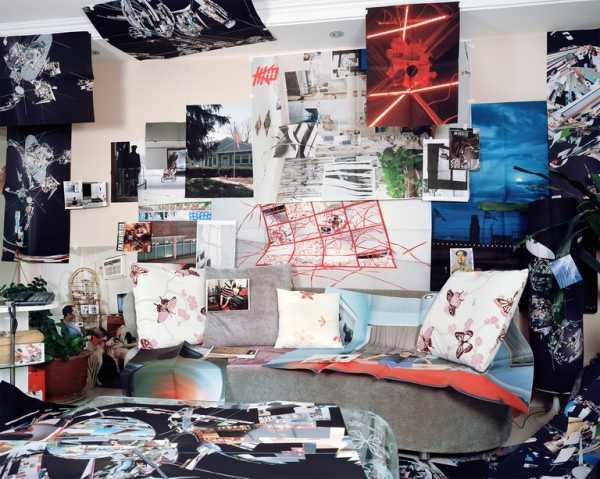 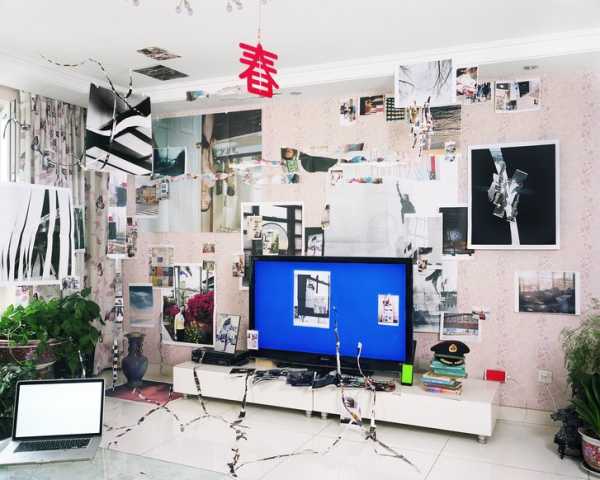 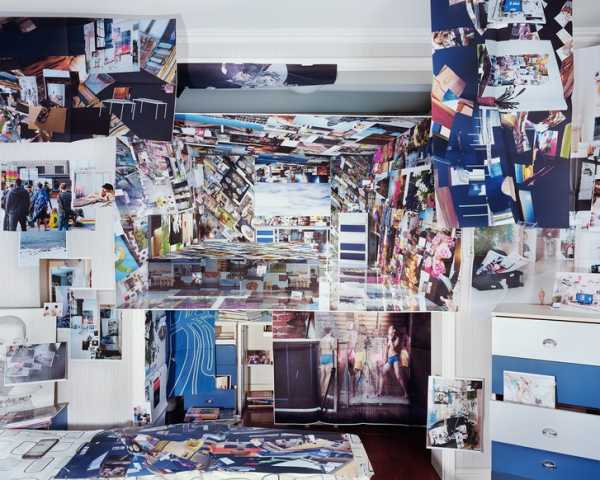 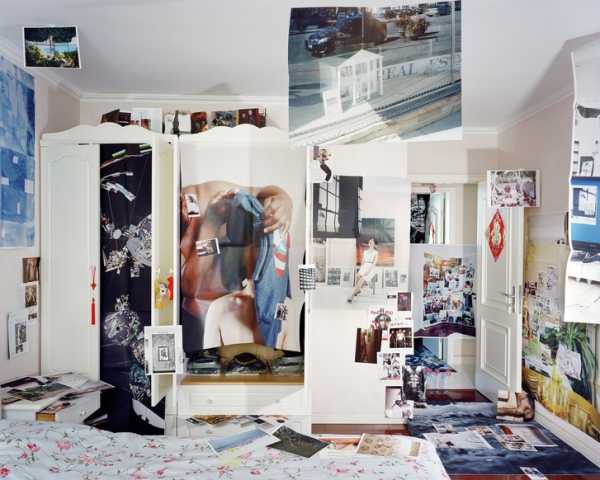 Can you take paid time off to vote in the midterms?

Review: Jordan Peele’s “Us” Is a Colossal Cinematic Achievement |