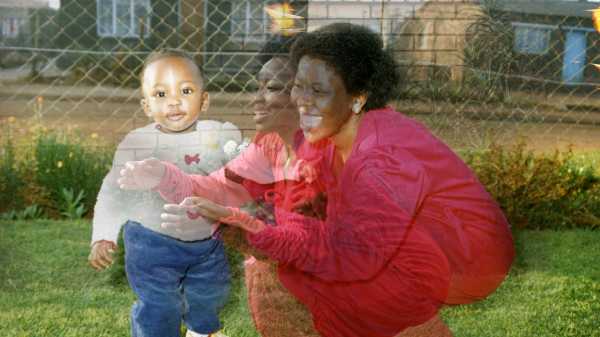 A few years after her mother died, in 2010, the South African photographer Lebohang Kganye searched their home in Johannesburg for keepsakes. She found dated family albums and, in an old wardrobe, many of her late mother’s most familiar outfits: a pleated pink frock, a ruffle-necked black blazer, a pair of high-waisted bluejeans. With her grandmother’s help, Kganye identified the settings of a number of the snapshots—a fenced churchyard, a wedding procession—then set out to re-create present versions of the portraits, donning her mother’s clothes and attempting the same poses. In the resulting series, “Ke Lefa Laka: Her-Story” (“It’s my inheritance,” in Sotho), Kganye superimposes her re-creations atop the original pictures to create a spectral set of double exposures. 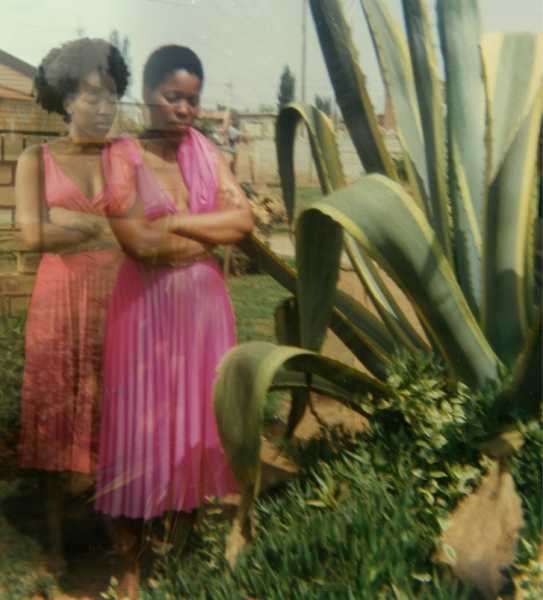 The portraits amount, at first glance, to a poignant memorial, honoring the grace and brio of a mother who dominates most every frame. But they also literalize the artist’s mission to situate herself within a complex political history. Kganye’s reënactments of the family scrapbook took her across the country, to visit uprooted relatives who, along with millions of black South Africans in the second half of the twentieth century, had resettled in response to apartheid-era policies of forced removal. Her larger project, which includes oral histories from these relatives, constitutes not simply a celebration of heritage but a fraught autobiography. One of Kganye’s most pressing questions concerns the spelling of her surname, which appears in several variations on the birth certificates of her forebears—presumably modified by the relatives themselves, in an attempt to assimilate, or else warped by negligent law officials, in the updates of government ledgers. Apartheid cleaved countless fathers from their families, forcing men from rural households to the cities in which they toiled as migrant laborers. Kganye’s grandmother raised six children alone until they were able to join her husband, Kganye’s grandfather, in the city; Kganye’s own mother was also a single parent, and “Ke Lefa Laka” doubles as an ode to the miracles of matriarchy, linking the artist to her past through generations of women. 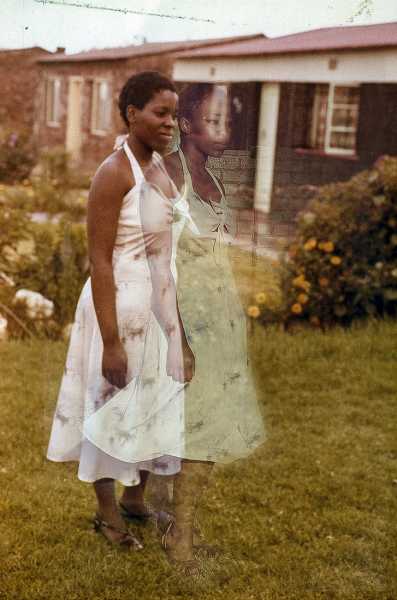 The photomontages cast Kganye as her young mother’s longing doppelgänger, intruding on many memories that precede her birth. In one image, at a back-yard barbecue, she stands beside her mother and serves herself an identical helping of lamb chops. In another, she sidles up to grinning party guests, raising a plastic glass beside her mother’s to join in on a toast. Quotidian but gripping, the images show an ardent daughter peering over her mother’s shoulders at an open book, copying her box step on a classroom’s makeshift dance floor, and shadowing her perambulations in a sunlit garden, behind the teethed leaves of an agave plant. In the group portraits, Kganye achieves a convincing inconspicuousness, her figure a natural addition to crowded family gatherings. The series’ true beauty, though, materializes in the images of mother and daughter alone, which induce a moving double vision. Slight differences between the two women—the extra swell of Kganye’s Afro, the shortfall of her smile—affirm her mother’s inimitability and, by extension, the lasting ache of her absence. 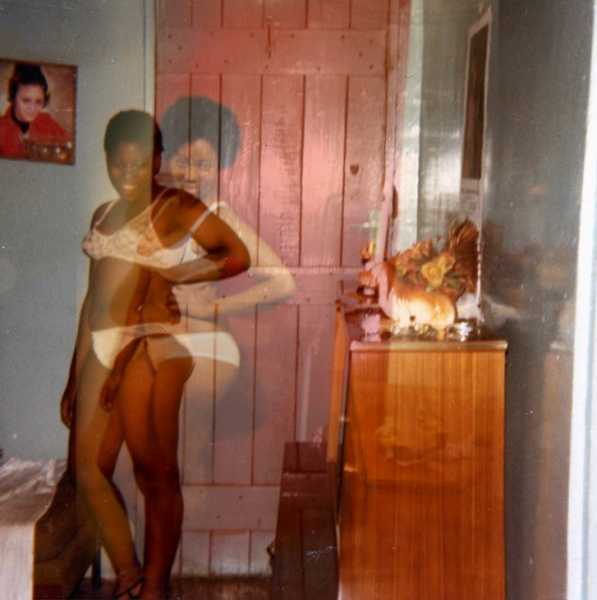 Kganye has characterized her series as an attempt to replenish the “paucity of memory” by injecting her living image into visual records of the dead. Her inspiration was, in part, the work of Roland Barthes, whose slim but ambitious book “Camera Lucida” serves at once as a eulogy to his late mother and an attempt to innovate new modes of observation. In her artist’s statement, Kganye writes of her own mother, “She is me, I am her, and there remains in this commonality so much difference, and so much distance in space and time.” A few images feature Kganye as a wide-eyed, ebullient baby, celebrating her first birthday or tottering across a lawn. The artist appears twice in these frames, once as an infant and then as an older apparition, lifting a glass to her lips or cheering on her own first steps. Placed beside the parent she has lost, Kganye appears to yield to a peace on the flip side of grief. She mourns her mother by mothering herself. 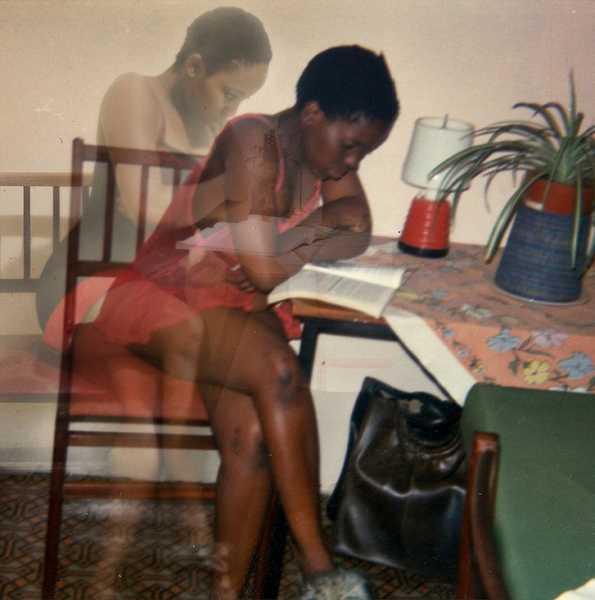 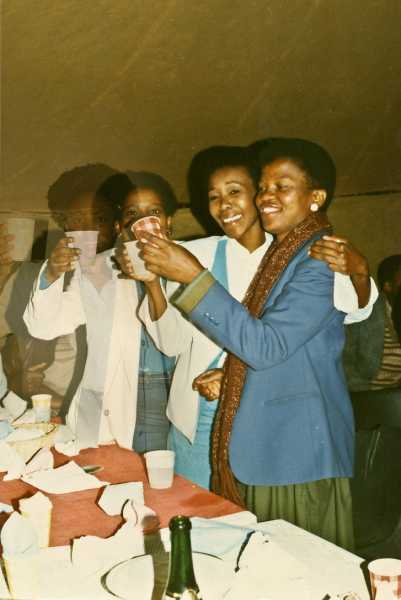 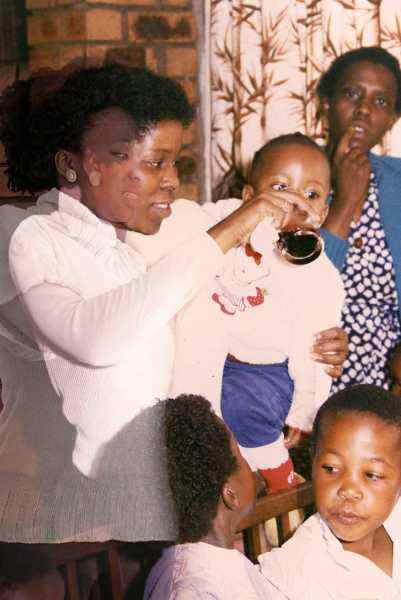 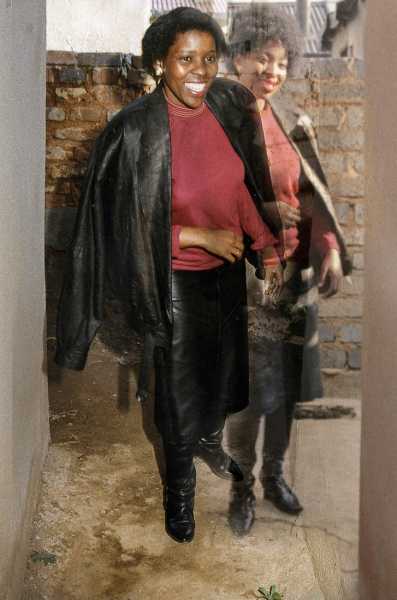 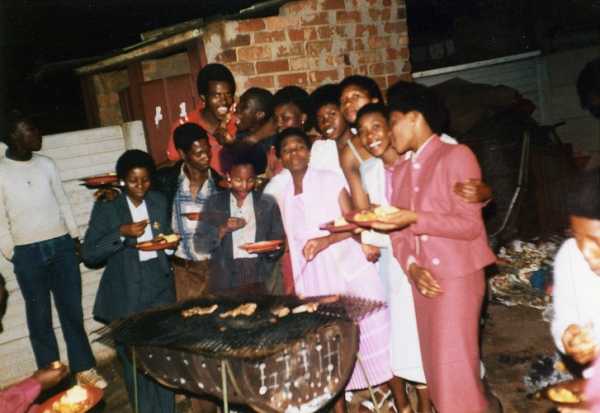 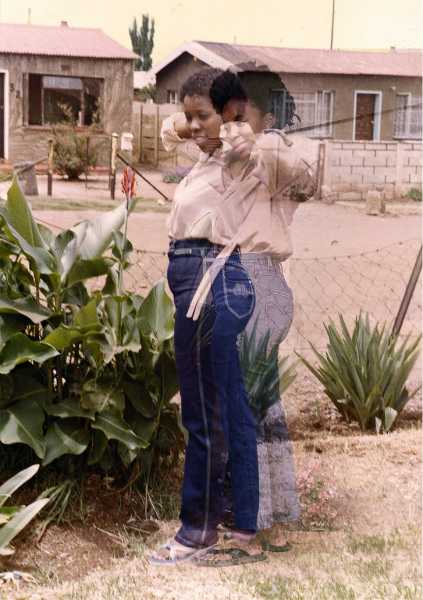 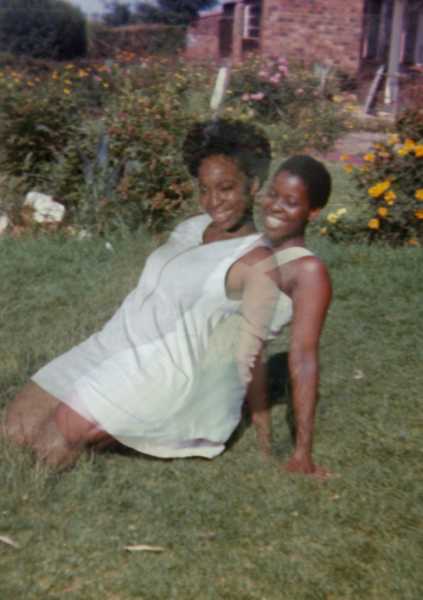 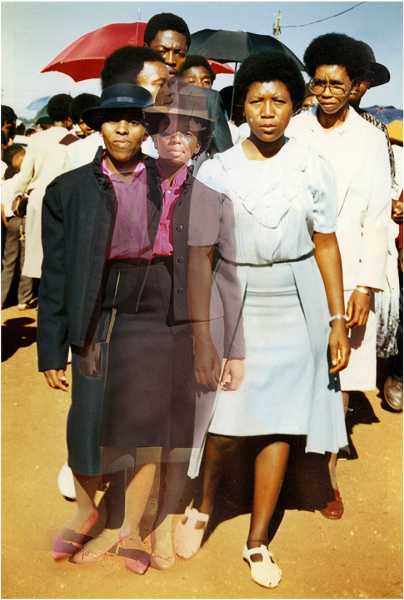 The one big takeaway from every 2020 Democratic primary poll

Pep Guardiola hopeful there is no serious injury for Sergio Aguero