Home Culture A Daughter’s Portrait of Her Mother Through Dementia | 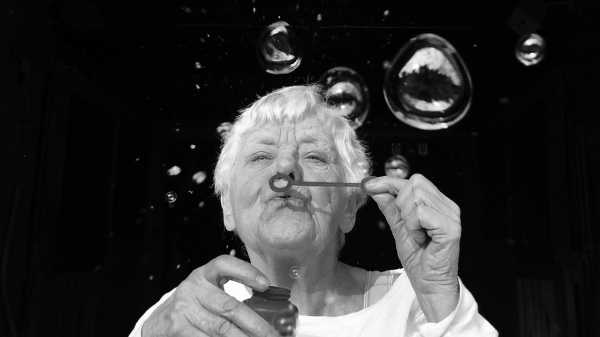 The photographer Cheryle St. Onge is an only child. Her father was a physics professor and researcher; her mother, Carole, was a painter. “I had a truly magical childhood,” St. Onge told me recently. She grew up on university campuses, in Michigan, Massachusetts, and New Hampshire, going on sailing trips and nature walks with her parents. St. Onge’s photos, which often celebrate the natural world, pay tribute to that inheritance. “It was a mix of science, authenticity, and curiosity,” she said. “I think that’s the nature of life for me.”

St. Onge’s father died in a car accident when he was thirty-nine. Carole never remarried. She’s eighty now. For the past twenty years, she has lived in an apartment connected to a house, in Durham, New Hampshire, that St. Onge shares with her husband, and where she raised her three children. Five or so years ago, Carole was diagnosed with vascular dementia. “She started to have memory issues, and was very aware of it,” St. Onge, who is fifty-eight, said. “It wasn’t a big deal. She was very self-effacing. She’d tell people, ‘God, I’m losing my mind.’ ” Soon, though, Carole’s memory began to slip away entirely. St. Onge left teaching jobs that required her to commute and found one closer to home so that she could care for her mother. It was a painful time, not least because St. Onge found herself too exhausted and depressed to work on photography. Friends whom she relied on for advice and support urged her to take pictures that dealt with what she and her mother were going through at home, but, for a long time, the idea seemed “unconscionable” to her. 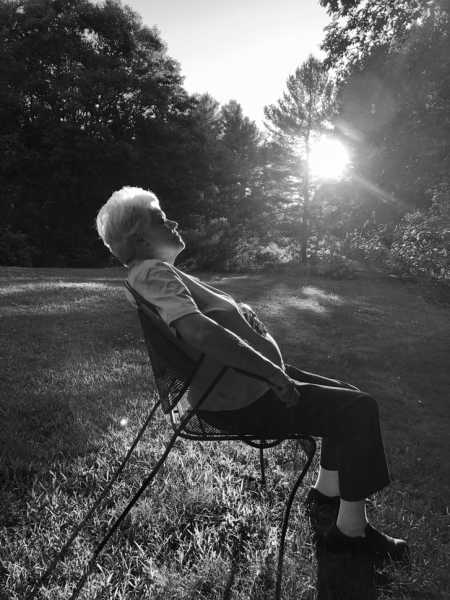 Then, a little over a year ago, St. Onge decided to try. She told her mother that they were going to take a picture. Carole asked, “Who is this for?” St. Onge told her, “This is for Mary Ellen; this is for Joni”—photographer friends of St. Onge’s. At first, St. Onge shared the photos with them privately. “It was wonderful,” she said. “I could call them up and still complain, but I also had something to offer them.” Eventually, she started to post the pictures on Instagram. The response amazed her. “I would go to parties, and people would come up to talk to me,” she said. “They’d take my hand and look into my eyes and tell me how much these pictures mean to them, and then they’d tell their stories. They were crying, and my eyes were dry. I just felt safe and happy.” 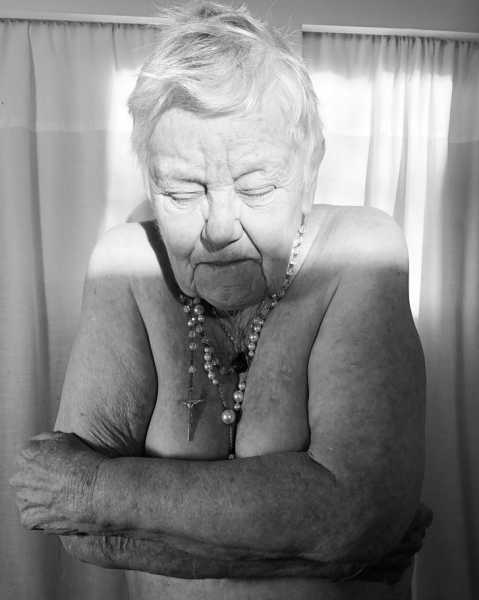 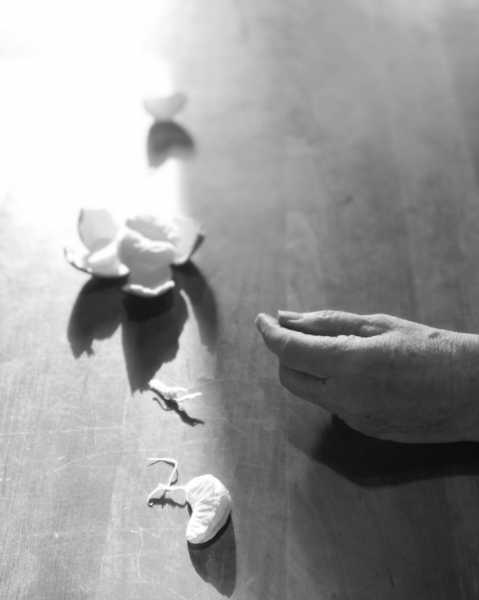 St. Onge named her series “Calling the Birds Home”; Carole, an avid birder who knew the names and nesting sites of countless species, used to carve birds from wood. Though St. Onge often works with an eight-by-ten view camera, she mostly photographs her mother using an iPhone, for ease and flexibility. The photos aren’t candid, and, though she is directing them, St. Onge thinks of them as a collaboration of sorts. “My mother—she doesn’t seem to lose her patience,” she said. “She’s weirdly mobile. She’ll go downstairs, she’ll get on the ground to make snow angels. It’s an exchange.” The photos can be fanciful, as in the snow-angel picture, for which St. Onge wrapped Carole in her old fake-fur coat, as if she were playing dress-up. For another photo, she had her mother sit in the barn by her house, blowing bubbles into the sun. “I hear the naysayers,” St. Onge said. “I get texts saying, ‘If she knew what you were doing . . .’ But it doesn’t bother me.” Dementia is often ugly, stressful, and isolating; for St. Onge, taking photos of her mother is a way of expressing happiness, connection, and love. And Carole responds to the picture-taking process. “She just shines,” St. Onge said. “It’s like when your cat gets in a better position so you can scratch the right spot. It’s just what you want to do when you see somebody you love.” 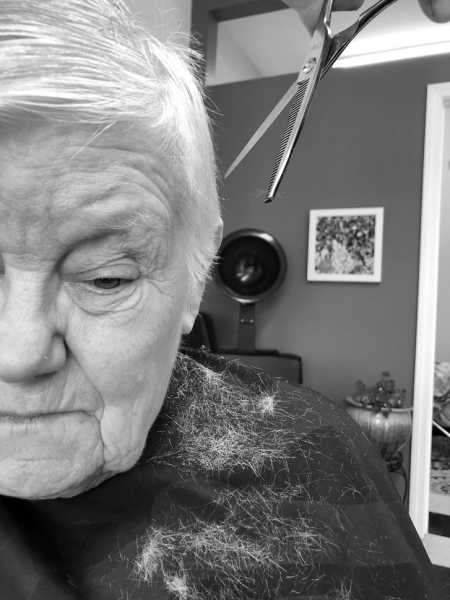 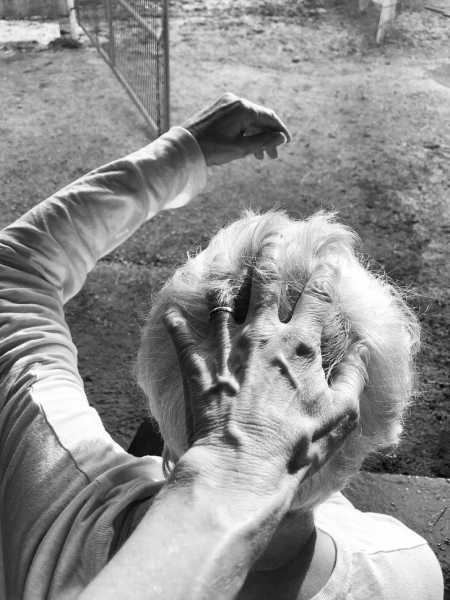 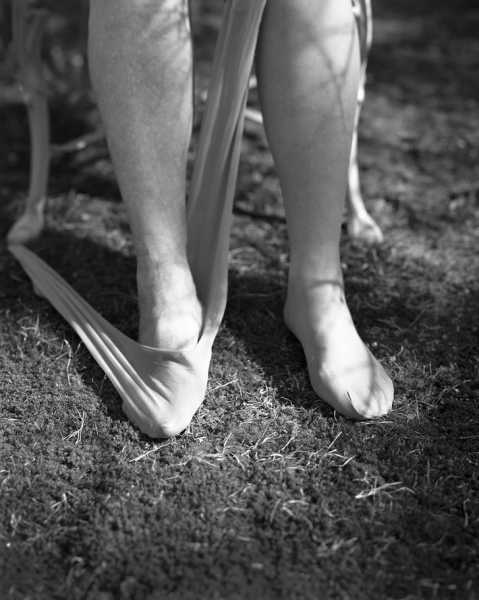 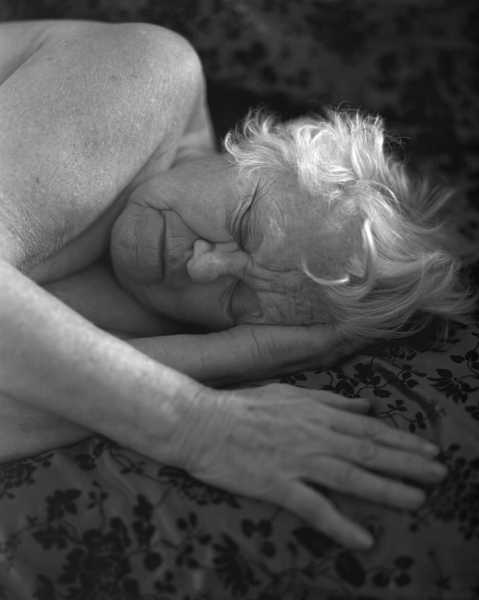 Other pictures capture the small daily realities of living with dementia, or of caring for someone who does. One shows Carole’s stockings pooled around her ankles, after she had wriggled free of them following Sunday Mass. In another picture, Carole is in bed, wrapped up like a mummy in her comforter as she sleeps; St. Onge took it on one of her regular check-ins to her mother’s bedroom, to make sure that she was still breathing. In photo after photo, there is Carole’s face, puffed and pillowed with wrinkles, her eyes pressed closed, or open and startlingly clear. “My mother is not a beautiful woman,” St. Onge said. Even so, the camera’s calm attention bestows beauty on her, and something more—a certain radiance and a rare, transient peace. 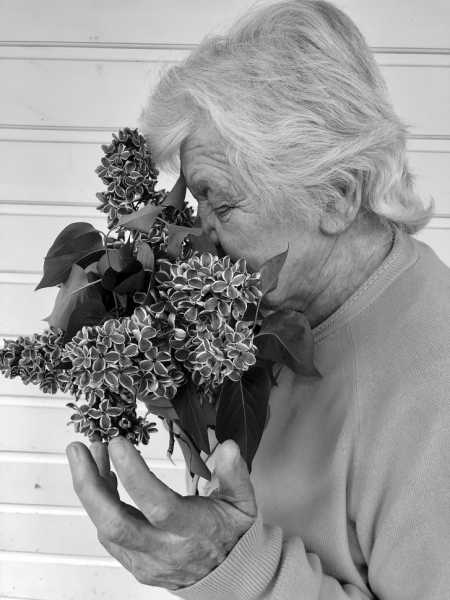 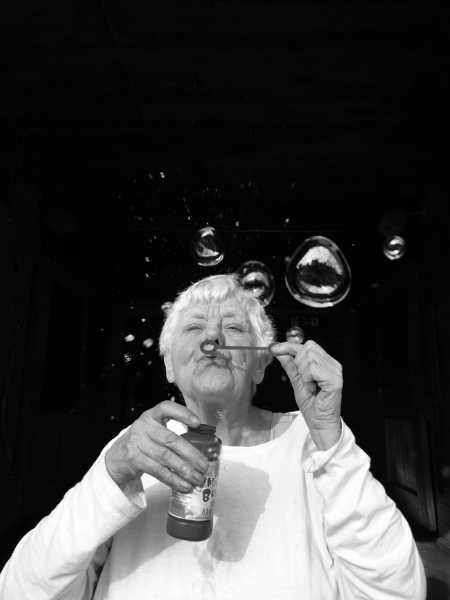 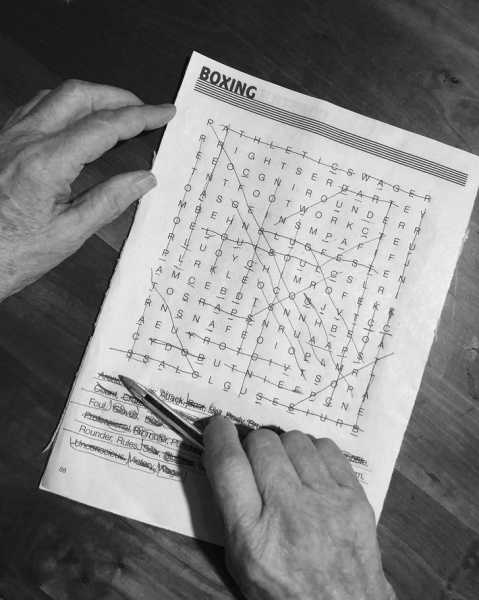 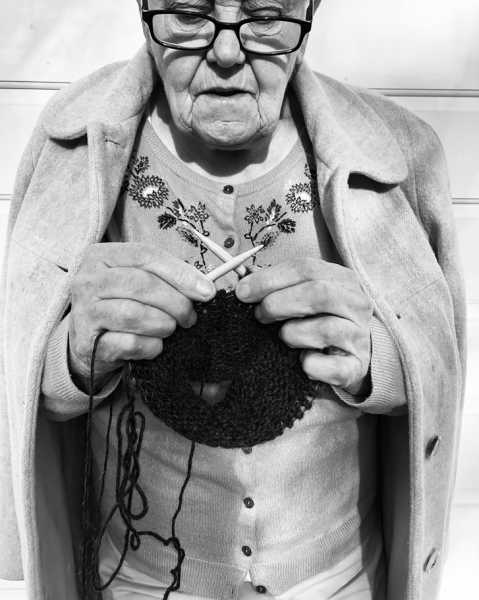 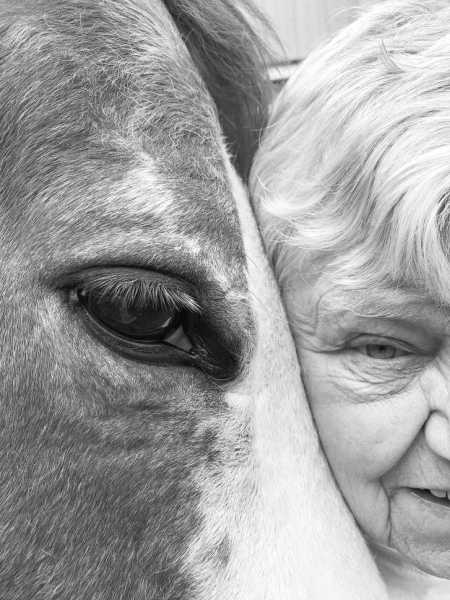 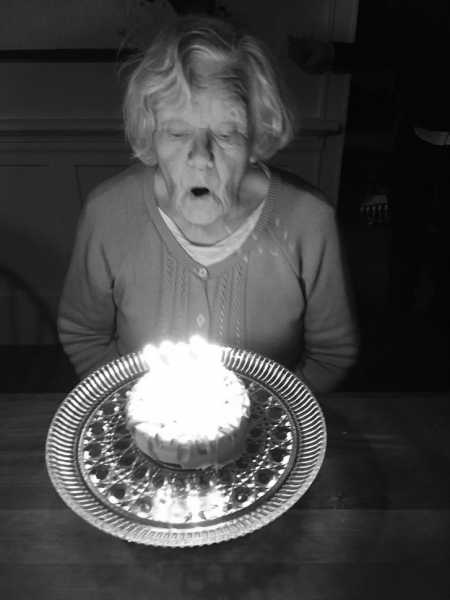 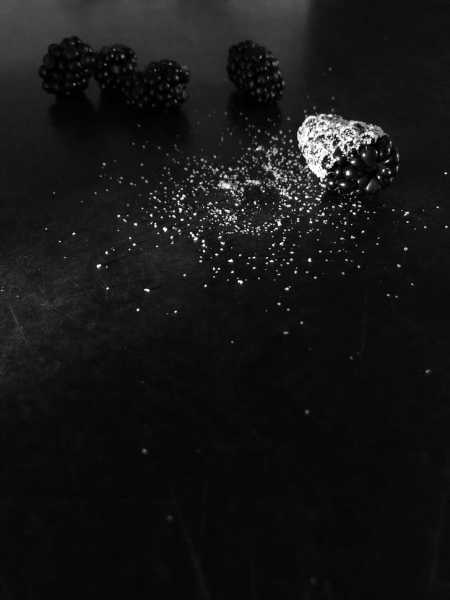 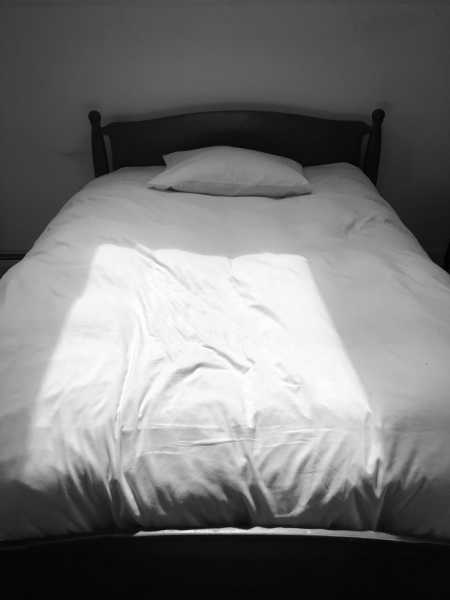 Trump Announces Order to Halt WHO Funding Amid COVID-19 Pandemic

Donoghue says Galway will be ‘ready to go again’ despite injury...

All 16 Dead Sea Scrolls in Washington D.C.’s Museum of the...