Home Culture A Perfect, and Perfectly Modern, Cookbook That Deserves to Be Reissued | 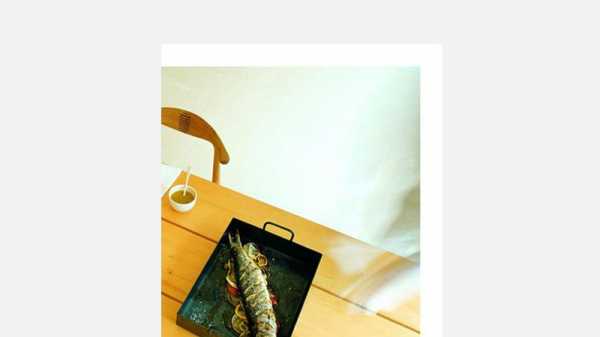 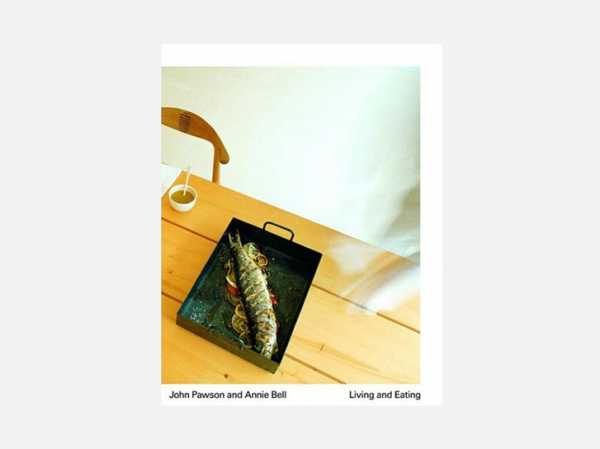 “Living and Eating” was written nearly twenty years ago, but its culinary point of view has come into fashion again in 2018.

John Pawson, the British architect and designer, rose to prominence in the late nineteen-nineties thanks to his style of ultra-spare, Japanese-inspired minimalism—he’s the man responsible for those white-on-white Calvin Klein stores that defined a certain turn-of-the-millennium aesthetic, and was once hired by Martha Stewart to remodel her mid-century-modern Hamptons home. Pawson became known, especially, for his kitchens (smooth-walled, tight-seamed, with scant knobs), but he doesn’t cook—or, at least, he didn’t in 2001, the year he released “Living and Eating,” which is, to my mind, one of the most wonderful cookbooks ever published.

Despite Pawson’s lack of actual kitchen skills, “he has strong ideas about food and how it should be presented,” the Guardian wrote upon the book’s release. Indeed, in “Living and Eating,” which was co-authored with the food writer Amy Bell, he weaves his two hundred and forty recipes with delightfully bossy pronouncements about ideals of sink hardware (“a faucet is often failing in design”), energy sources (induction burners “lack the atavistic charm of gas”), gadgetry (“all machines intrude into the peace of the home”), and décor (“flowers on tables distract from both food and people”). “You can’t really do good architecture unless you understand the rituals of the home, what goes on in the building,” Pawson said, in an promotional appearance on “The Martha Stewart Show,” where the two made a Normandy fish pie. “I think eating’s one of the most important—” and he was cut off by Martha, reminding him that the haddock they were poaching in milk needed four minutes at low heat.

“Living and Eating” was written nearly twenty years ago, but the wheel of trends never stops turning, and in 2018, its culinary point of view has again come into fashion. Pawson proposes a standard of low-key refinement, the sort of sprezzatura food that rewards excellent grocery shopping more than flawless knife skills: fresh mozzarella drizzled with warm tomato dressing, chicken baked in a crust of sea salt mixed with smoky Lapsang souchong tea, grilled halibut marinated in North African chermoula, a dessert of roasted plums draped over store-bought raspberry sorbet, described in the recipe headnote as simply “Pink on pink.” This philosophy of pared-down abundance is the same one that has informed recent books such as Elisabeth Prueitt’s “Tartine All Day,” Alison Roman’s “Dining In,” or Jessica Koslow’s “Everything I Want to Eat.” I made Pawson and Bell’s version of strawberry fool, a chilled dessert consisting of little more than puréed fruit and cream, on a recent episode of The New Yorker Radio Hour; it’s exactly the sort of thing you want to pull out of the fridge at the end of a summer dinner party, the gastronomic equivalent of wearing a linen caftan.

“Living and Eating” was published in the U.S. by Clarkson Potter, and in Britain by Ebury Press; it’s been out of print for more than a decade, despite my fervent hopes that someone will capitalize on its of-the-moment sensibility and bring it back. Keep your eyes open at used bookstores, especially in posh neighborhoods, or, if you can’t wait, splurge on a tremendously overpriced copy on Amazon. Spending too much money on something simple and utterly perfect is exactly the sort of thing that Pawson would advise.