Home Culture A Photographer’s Ode to the Women of Versailles | The Palace of Versailles is synonymous with spectacle. The first was a six-day-long extravaganza (Baby whales! Fireworks! The première of Molière’s “Tartuffe”!) hosted by Louis XIV, in 1664. Times change, and spectacles with them. In the twenty-first century, the palace embarked on an ambitious series of contemporary art exhibitions. The first was in 2008, when Jeff Koons installed a selection of seventeen sculptures around the palace and grounds, notably including a white-marble self-portrait that he made in 1991, which he placed in between busts of the Sun King and Louis XVI; he also included a sculpture of vacuum cleaners in a salon devoted to royal women. Scandal ensued. Prince Charles-Emmanuel de Bourbon-Parme, a direct descendant of Louis XIV, called the show “a desecration and an attack on the respect due to the dead.” Art attacks have recurred every year since, most controversially at the hands of Takashi Murakami (in 2010) and Anish Kapoor (in 2015). 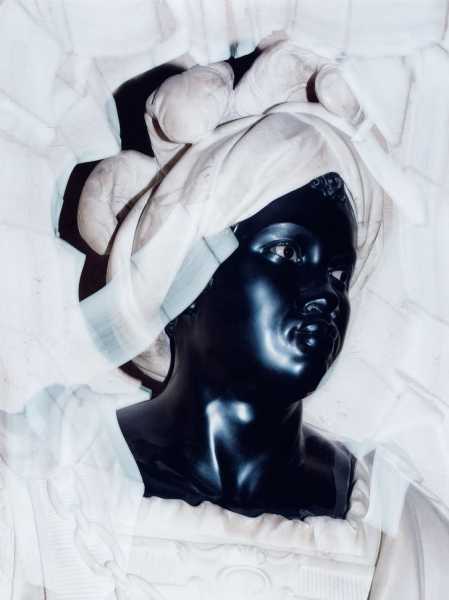 This year, the curators at Versailles commissioned five artists, all of them photographers, to make new works responding specifically to the palace, its grounds, and its history. The resulting exhibition, “Visible / Invisible,” sprawls across the estate of Trianon through mid-autumn. The Dutch photographer Viviane Sassen was a savvy selection: she straddles the worlds of art and fashion, and her commercial portfolio includes campaigns for Miu Miu, Stella McCartney, and Louis Vuitton. (It’s important to note that Sassen sees a clear distinction between her artistic and commercial activities.) Fashion is entwined with the history of the court of Versailles; Louis XIV understood that style was power. There is a power in wielding a camera, too, and that’s what can make some of Sassen’s pictures troubling. 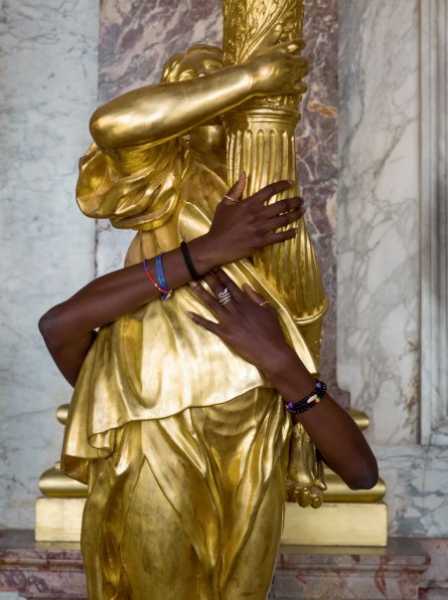 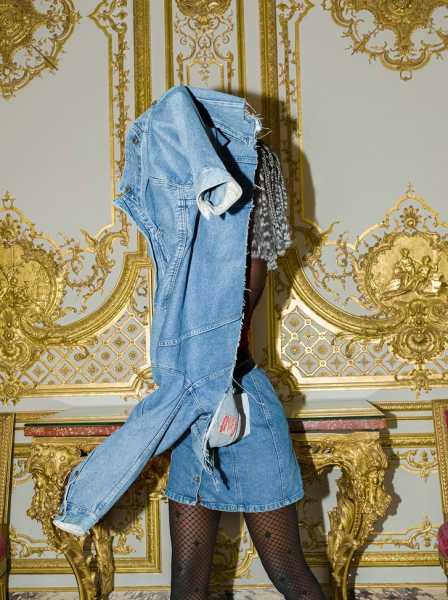 Sassen, who is white, lived in Kenya in the mid-nineteen-seventies, between the ages of two and five (her father was a doctor). She returned to Africa in 2001, a few years after completing a degree in photography. The pictures she took on that and subsequent trips established a signature style, extending the modernist tradition of converting bodies to pure form (think of the nudes of Edward Weston, then add interesting clothes). Sassen has a sharp eye for both shape and color, and a fondness for obscuring faces in shadow. The pictures are unarguably gorgeous, but they read less as portraits of human subjects than as still-lifes of objects in landscapes. 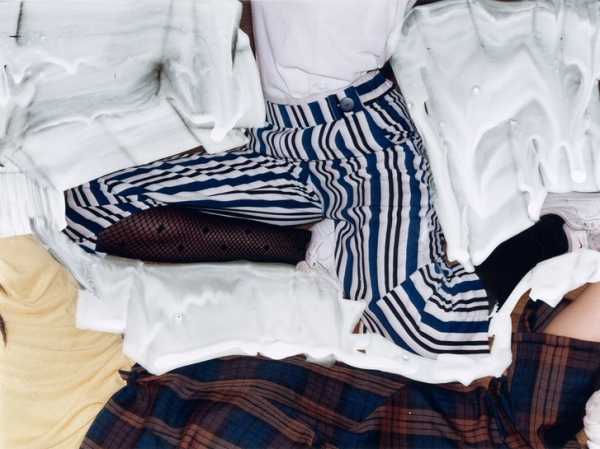 Sassen spent a year, on and off, photographing the palace and its archives, with a special interest in the palace’s women. Most of the resulting pictures appear in a slide show, projected in the Garden Room of the Grand Trianon. But Sassen chose four images to print on canvases the size of small billboards; these are installed in a series of grand salons. “Secret Letter” depicts a coded correspondence between Marie Antoinette and a man who may or may not have been her lover, but the image has been manipulated so that a mysterious red stain appears to encroach on the ink. In another room, Sassen shows us a statue at an angle so oblique that only the work’s title, “Man and Lion,” yields a clue about what we’re seeing. “La Voisin” is equally ponderous: a rear view of a white marble figure, with a rectangular void chiselled into her back. Its subject was a sorceress executed at King Louis XIV’s court. 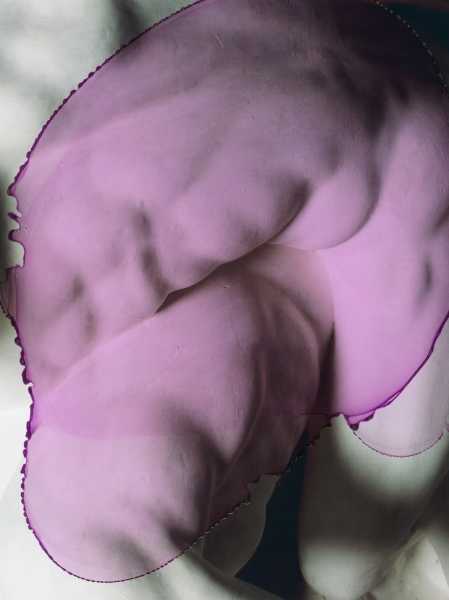 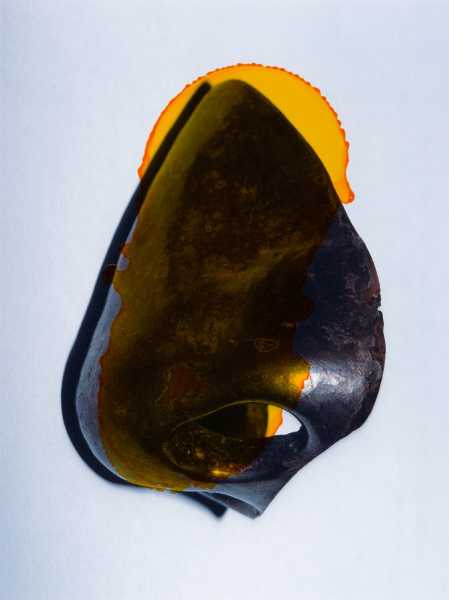 The most arresting picture of the large-scale quartet shows a young woman with gray braids, her face and upper body obscured with a denim jacket, as she poses in front of an ornately gilded wall. This is Leila, a twenty-one-year-old psychology student, whom the artist met by chance while eating lunch near the palace; Leila, who is black, was born and raised in the area. In an interview that accompanies the exhibition, Sassen said, “I thought it was important to somehow give a counterbalance to the white male dominance of Versailles’s history.” It’s an admirable goal, but what Sassen achieves in this grand portrait of Leila is a dispiritingly familiar spectacle of anonymity and concealment.

Trump claims he tried to quell “send her back!” chants. The...

India Charges Man With Rape of Five-Year-Old Girl on US Embassy...

UK Care Minister Laughs When Asked Whether 4,000 People Have Died...

Priyanka Chopra and Nick Jonas Welcome the New Year with the...