Home Culture A Photographer’s Old College Classmates, Back Then and Now | 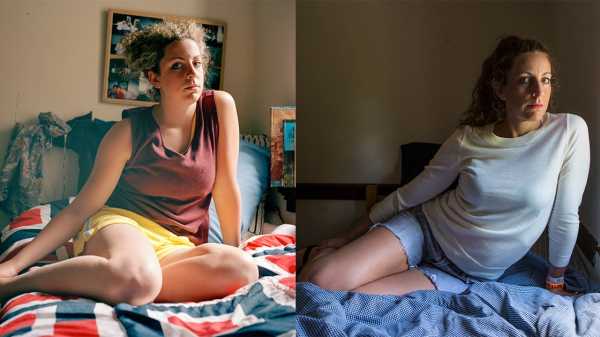 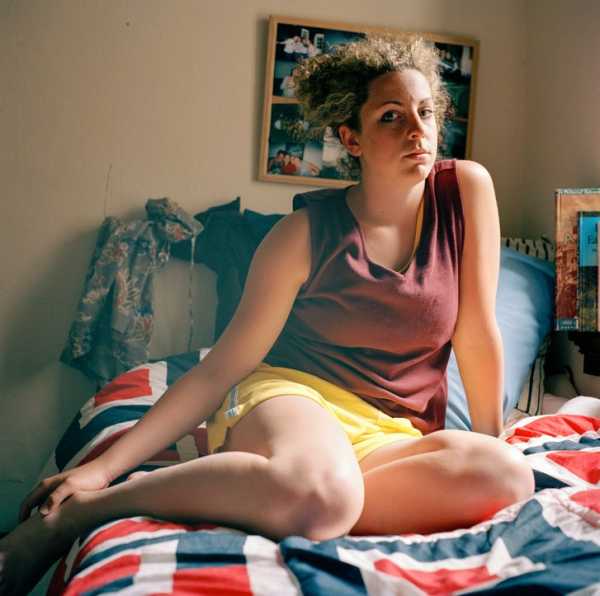 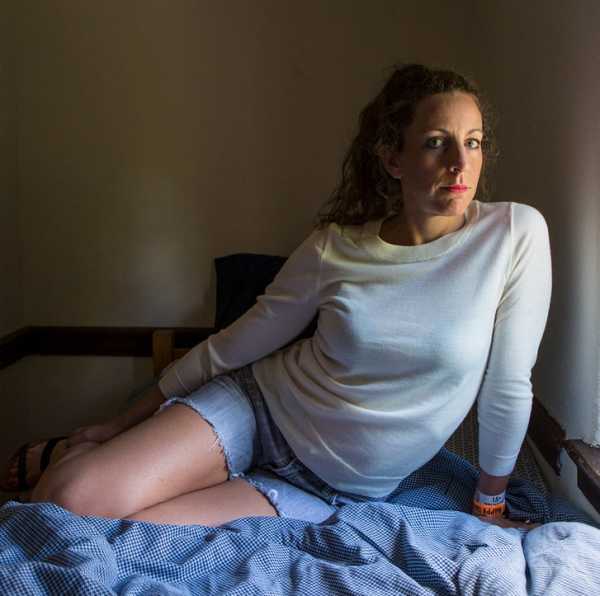 In 2000, when the photographer Josephine Sittenfeld was a junior at
Princeton University, she captured portraits of her classmates on
medium-format film and, after exhibiting the prints on campus, she
consigned them to a closet in her parents’ home. The series returned to
Sittenfeld’s mind last spring, not long before her fifteen-year college
reunion. On a whim, she retrieved her film and decided to pack color
copies of the old photographs, along with a digital camera, to bring to
New Jersey, where she would re-create the same shots in the present day.
Dressed, as this year’s tradition demanded, in a cowgirl costume, she
spent much of the event attempting to locate and resituate her subjects,
some of them now distant acquaintances, on a campus that had changed
perhaps more than they had. On one occasion, in order to mimic the scene
where she first photographed her freshman-year roommate, Sittenfeld waylaid
an obliging undergraduate, who led the women, and their families, up
four flights of stairs to the desired backdrop—a disorderly dormitory,
complete with the young man’s authentic, extra-long twin mattress.

“Reunion,” the result of this labor, is a series of moody, satisfying
diptychs that fast-forward the natural transformations featured in more
gradual long-term portraiture projects, such as Nicholas Nixon’s of the
Brown sisters. Before-and-after shots, much like class gatherings
themselves, tend to promise drastic reinventions, but Sittenfeld’s
deliver a visual consistency that feels both plain and profound.
Recaptured in their old haunts, the photographer’s friends—among them
the actress Ellie Kemper, who did not attend the reunion but agreed to
be photographed in Sittenfeld’s home in Providence—appear oversized and
yet instantly recognizable. Time’s passage is betrayed not so much by
aged faces as by the new accoutrements of adulthood. There are fewer
backpacks and more baby carriers. Reunion wristbands abound, and a red
Solo cup has become a crumpled bottle of Smartwater.

As a student, Sittenfeld told me over the phone, she hewed to a belief
that serious portraiture should eschew smiles, but her early subjects
appear not to have needed much instruction. Most of the students—arms
crossed, hair unkempt—eye the camera with a seemingly instinctive mix of
indifference and suspicion, as though the shutter might somehow snatch
their individuality or stall the movement of the moment. “At twenty, I
felt something intangible, indescribable, full of energy,” Sittenfeld’s
former roommate recalls in a Q. & A. that accompanies the series. “Only
now am I able to describe it—the ultimate sensing of a life ahead.” By
the time Sittenfeld’s friends had returned to campus, this past June,
the fact of this life was no longer an unknown. In their final shots,
they look less resistant to the lens’s intimacy—relieved, perhaps, to
have reached the point of reminiscence. 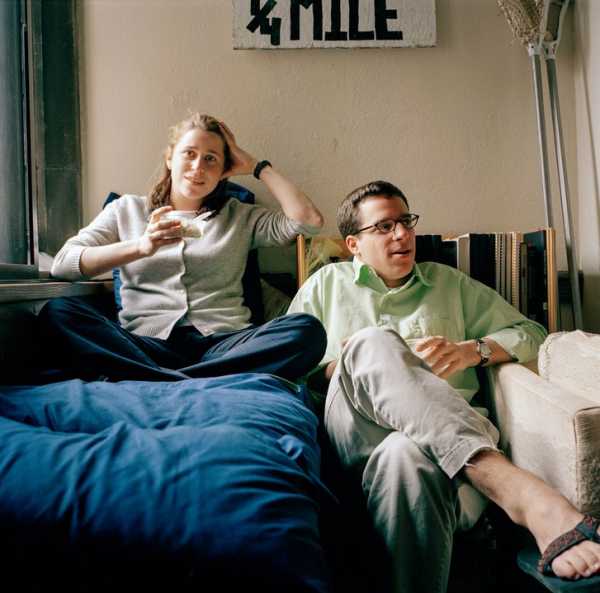 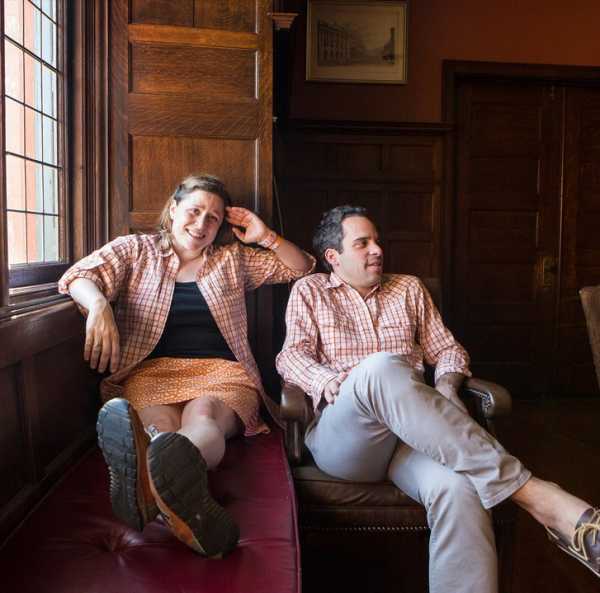 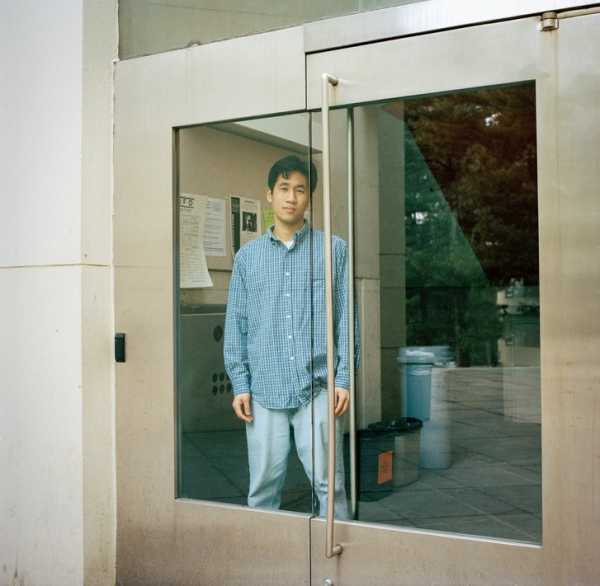 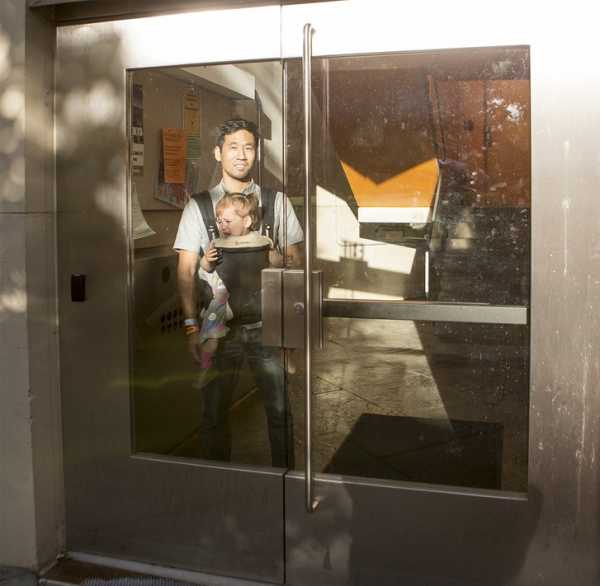 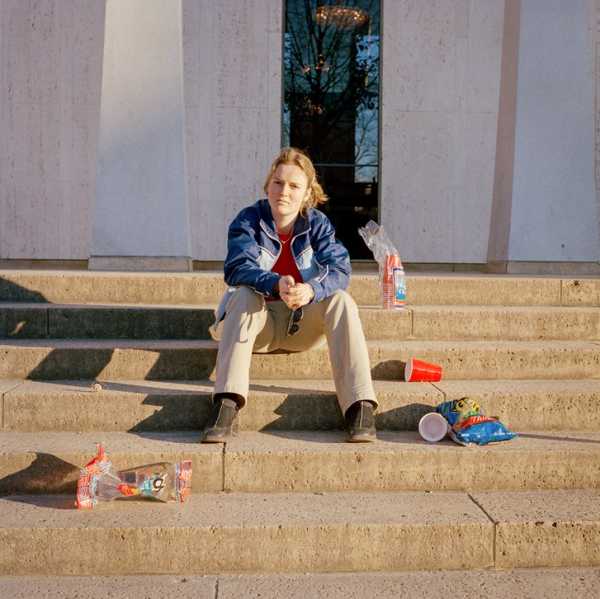 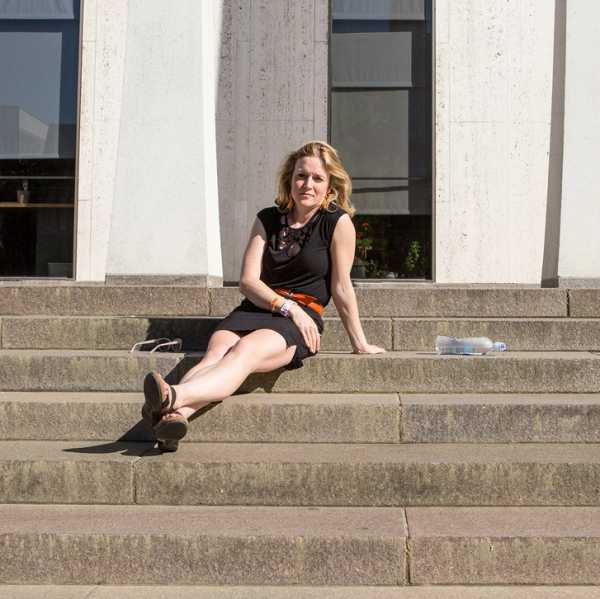 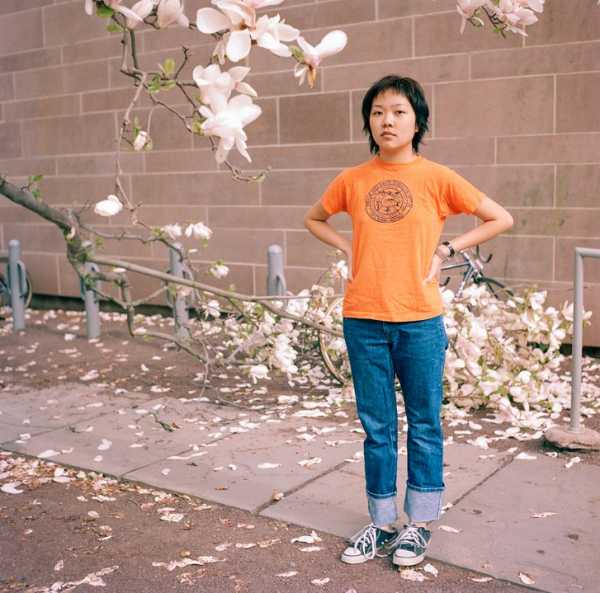 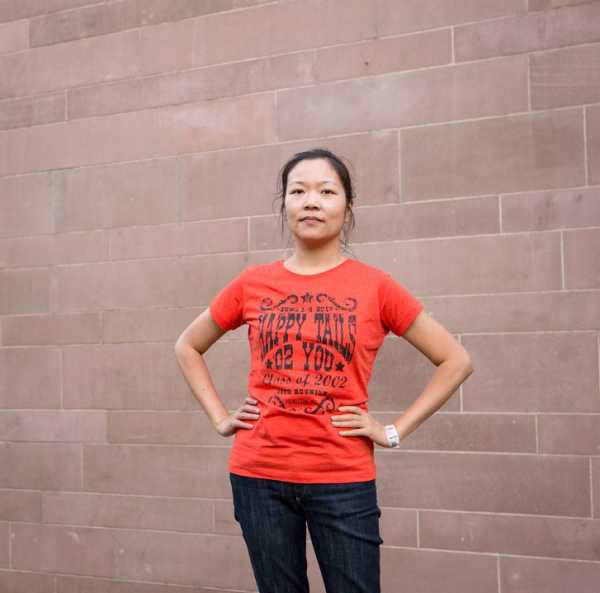 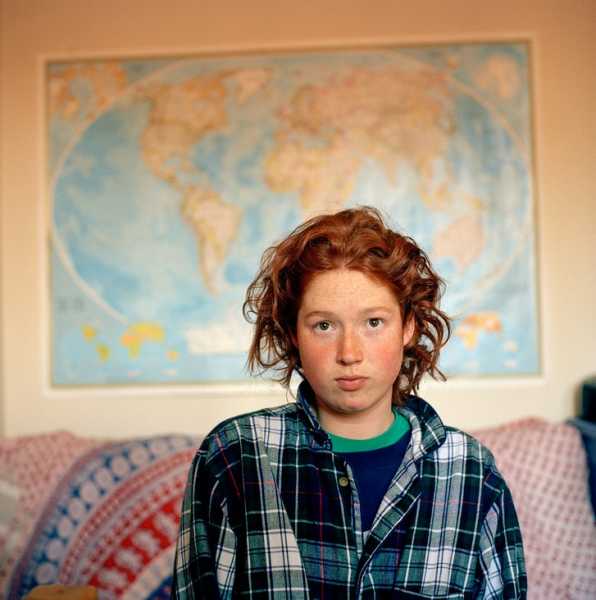 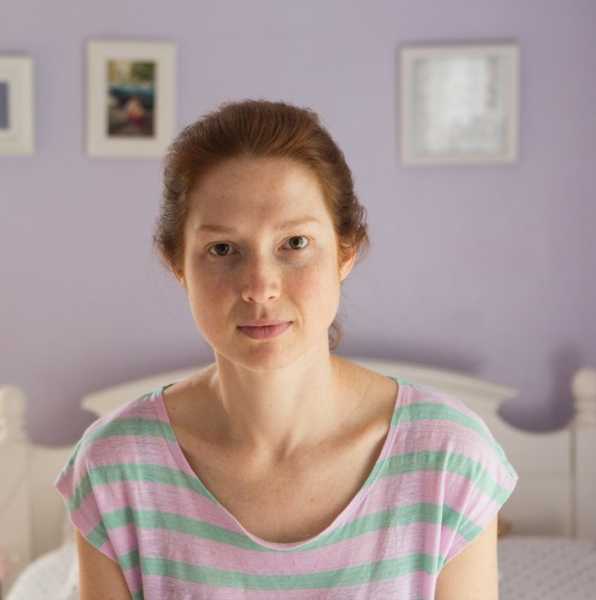 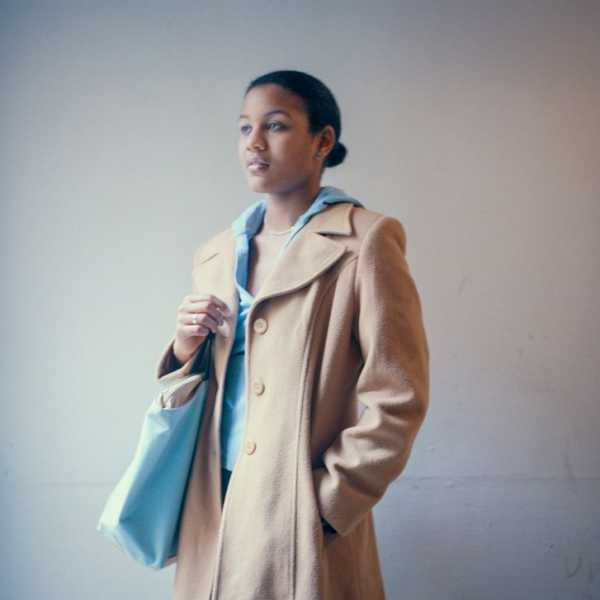 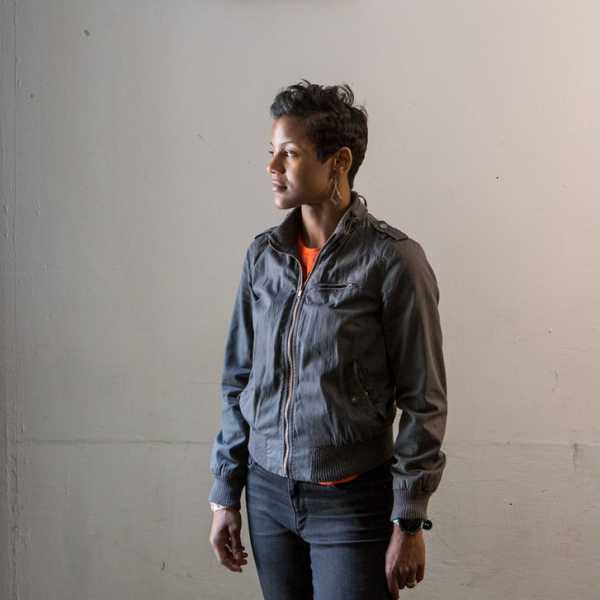 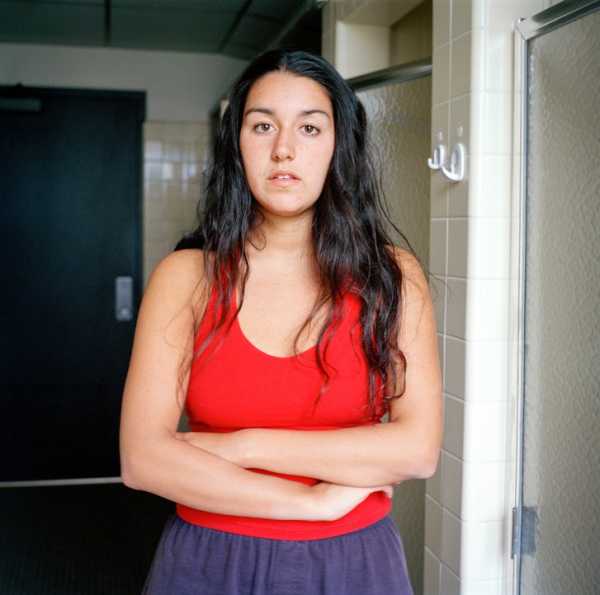 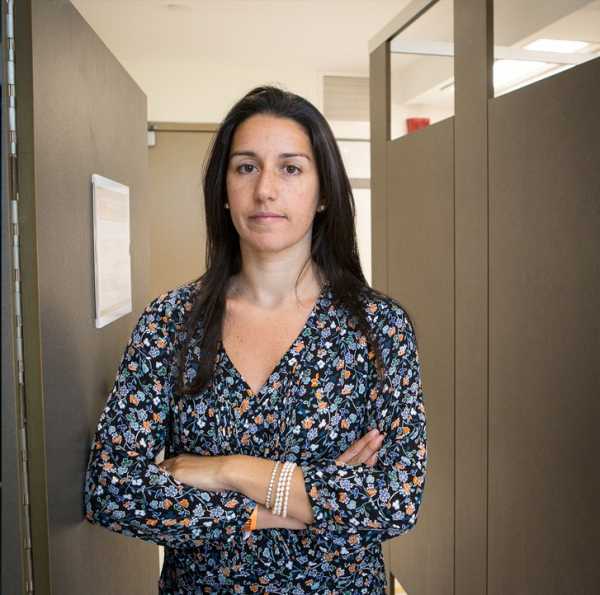 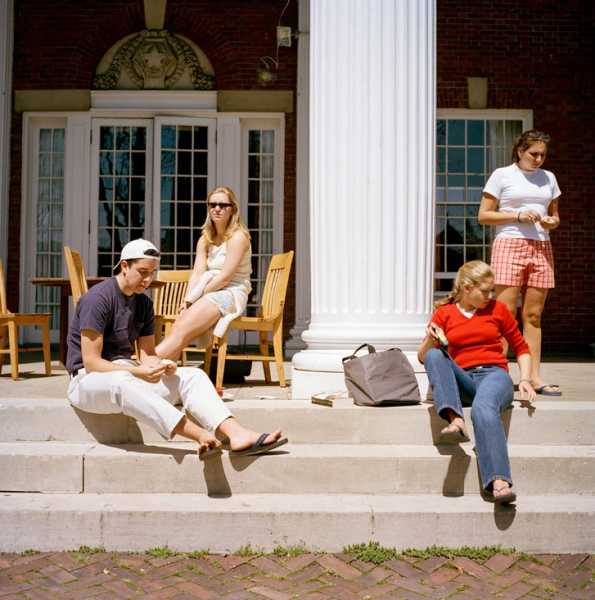 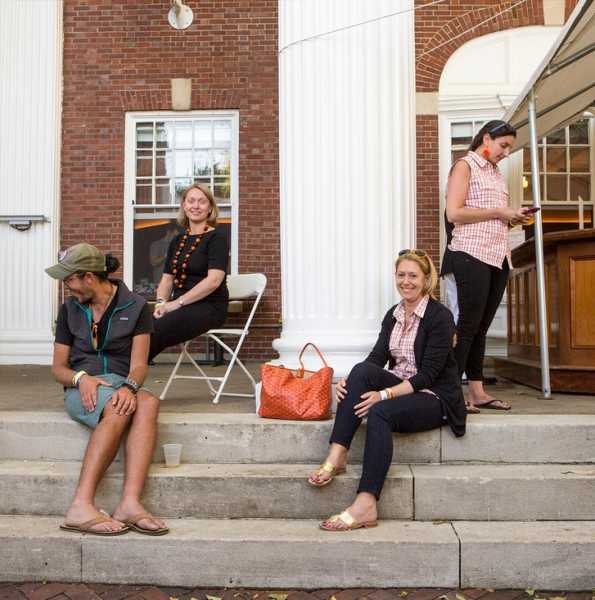 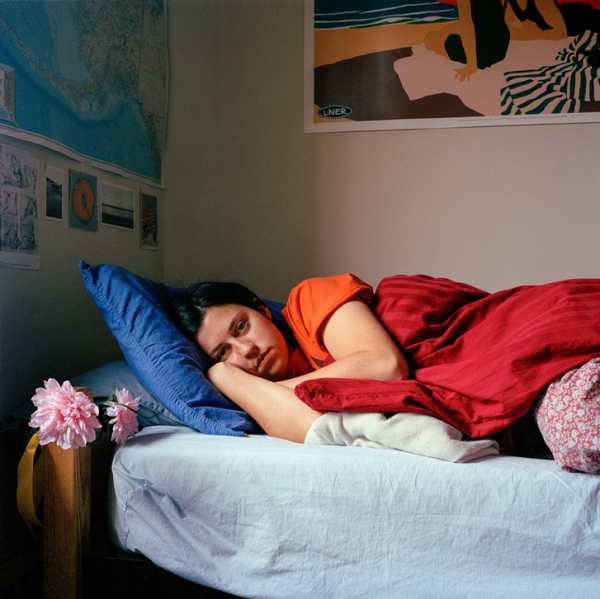 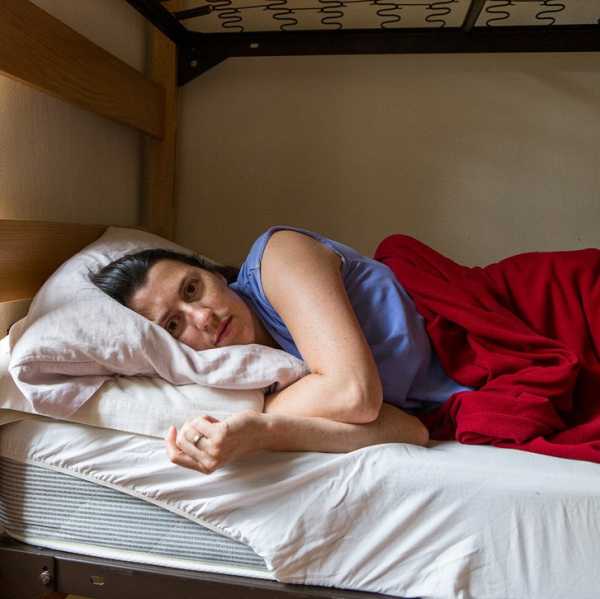 Venezuela Regards New US Sanctions as Crime Against Humanity