Home Culture A Photographer’s Search for the Meaning of Womanhood in White, Blue-Collar America... 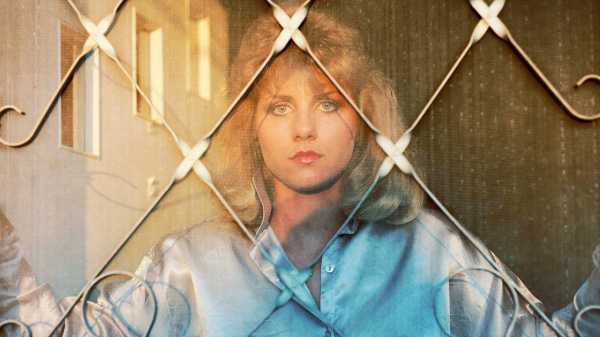 “Wood River Blue Pool,” a new collection of photographs by Jo Ann Walters, takes its name from two bodies of water that lie near her home town of Alton, Illinois. The first is a small tributary that threads along the edge of town, dividing it from its neighbors and connecting it to the flow of the Mississippi. The other is a pool formed in a disused quarry near the river. According to local legend, it might be bottomless, and its dark waters might hold an entire locomotive. There have been many deaths there, and it is said to be haunted. 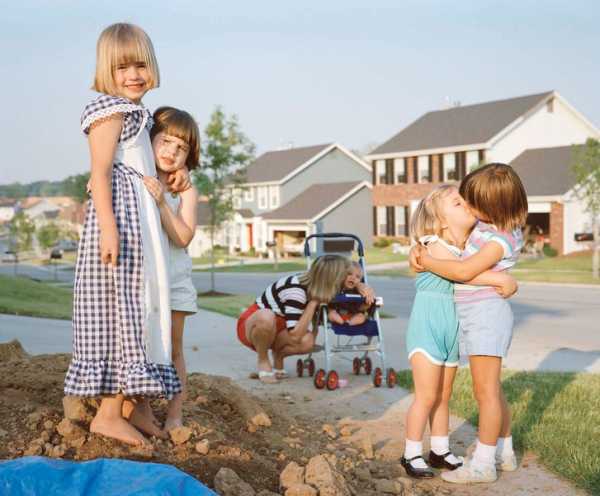 Walters began taking the photographs in the series in 1985. She visited small, working-class towns, much like Alton, around the country, and found herself gravitating toward the women and children she encountered. She has said that she was seeking out surrogates in the images she captured, peering into the depths of these spaces and the people who inhabit them as a means of exploring and expressing her own memories and interiority. “I have tried to show what it felt like to grow up female in a small relatively isolated blue-collar town in Middle America,” she told Ahorn magazine. “I felt compelled to look closely, ritualistically, again and again, at the nearly impenetrable, seamless construction of stereotypes surrounding childhood, girlhood, motherhood and womanhood.” 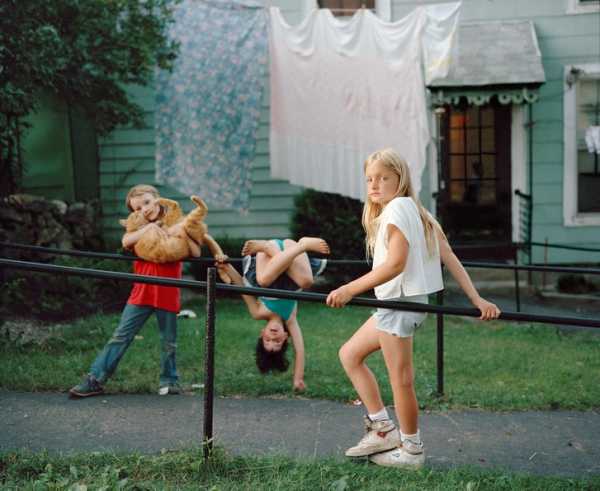 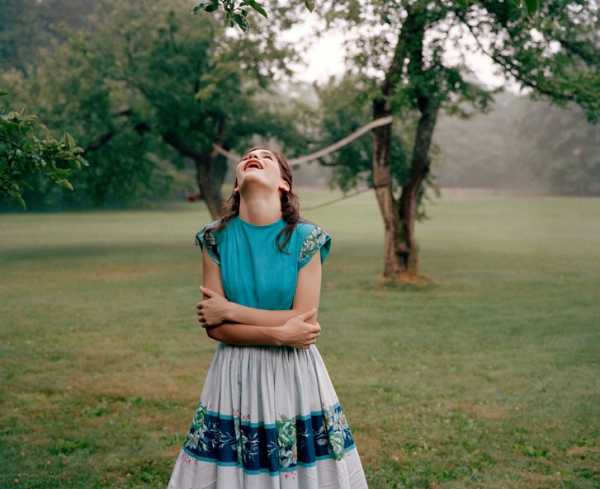 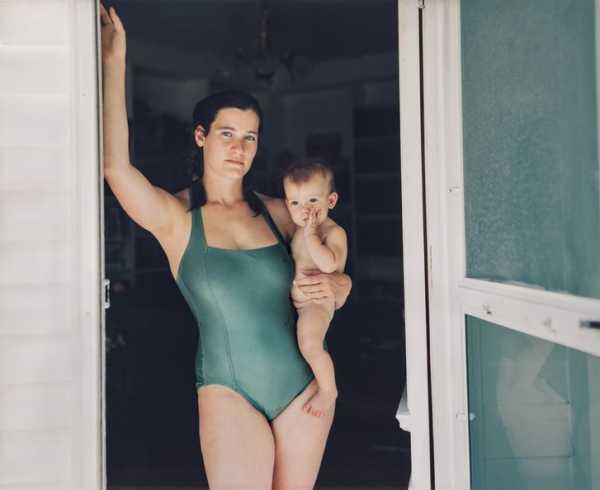 Inseparable from the way of life that Walters documents is her awareness of the fraught racial history of her home town. Alton lies just across the Mississippi from St. Louis, Missouri, where slavery was once legal; before abolition, the city was both an active station on the Underground Railroad and a base for slave-catchers hoping to capture escapees who had made it across the river. Alton today is predominantly white and largely segregated, as it was when Walters (who is white) was growing up. In an essay accompanying the collection, the scholar Laura Wexler quotes Walters describing the one time she heard race discussed during school, when a white classmate compared interracial marriage to breeding “a poodle with a mutt.” The people in these portraits appear to live in a similarly unchallenged white world. They occupy “Leave It to Beaver” houses with tastefully colored slat siding, and in these houses they nurture and groom and prepare for performance in the outside world. Like Walters when she was young, the women pictured might not realize that they are living out a carefully guarded fantasy. As Wexler writes, “Their whiteness is the prize around which our patriarchy has been constructed.” 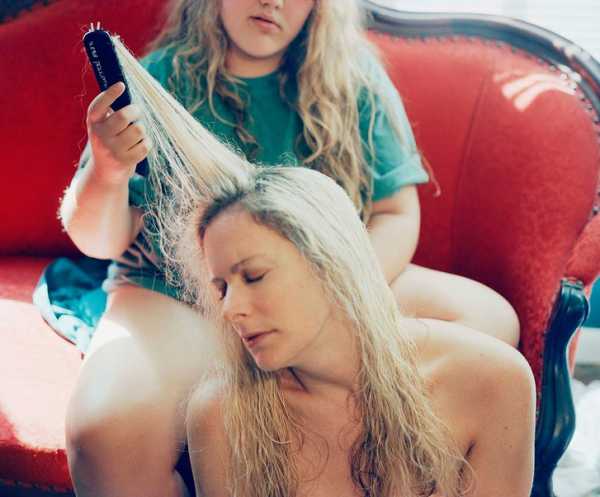 Walters shows us her subjects in sunlight, mostly outdoors but in domestic landscapes—front and back yards, gardens, suburban sidewalks and parks—where the chaos of nature is given strict parameters. The women and children, likewise, are wild but contained. Two little girls with their heads thrown back to face the light, apparently in a moment of ecstatic rapture, nonetheless look a little pained, as though the gesture were forced, choreographed along with their neatly matching hair and pretty little-girl outfits. A young woman with dark braids and blue eyes, wearing a sleek green swimsuit, stands in doorway with a baby on her hip. She looks ennobled, capable, mighty, but the interior of her home, behind her, gapes darkly, like an unfilled cavity. The effect of many of these photos is simultaneously lulling and disquieting. Walters finds grace and beauty in the embraces, games, and laughter of her subjects, and yet, even amid all this family love, each of them appears to be somehow alone. 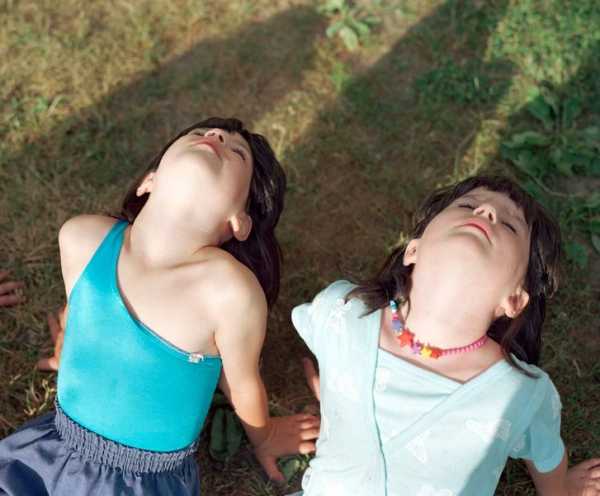 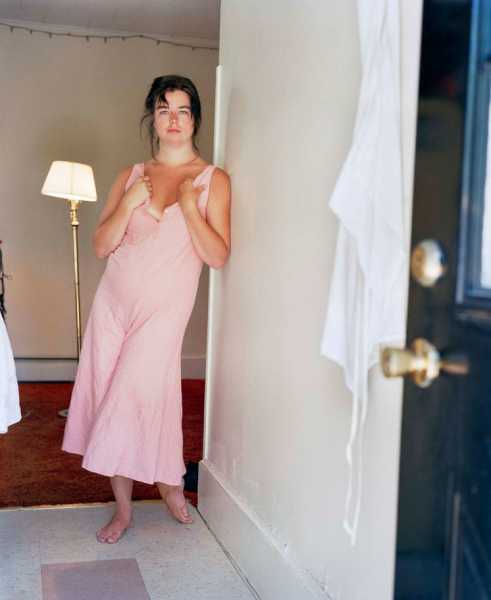 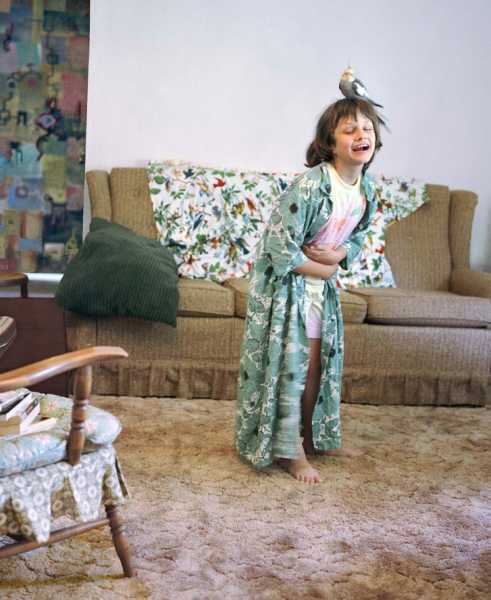 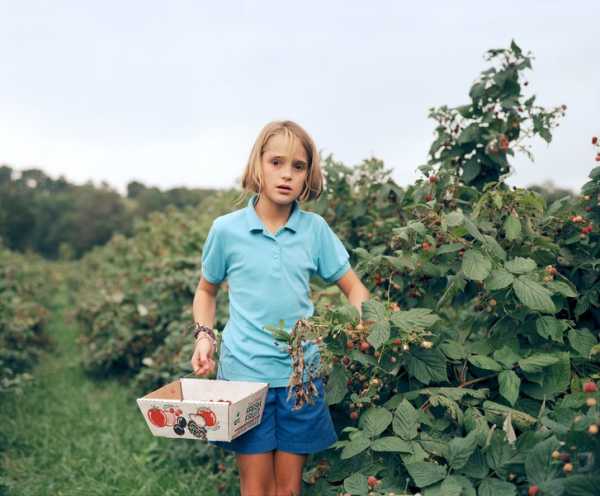 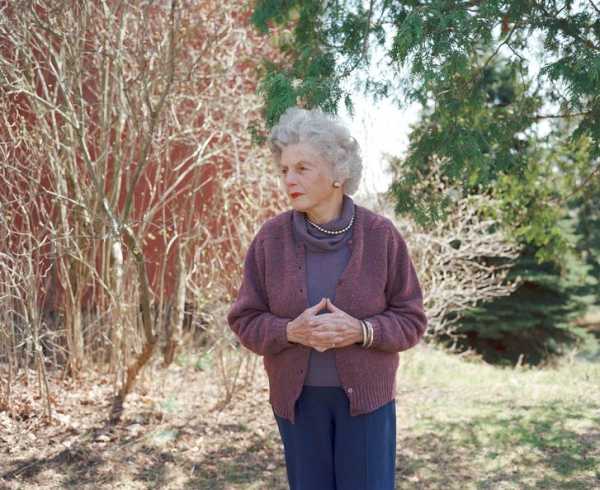 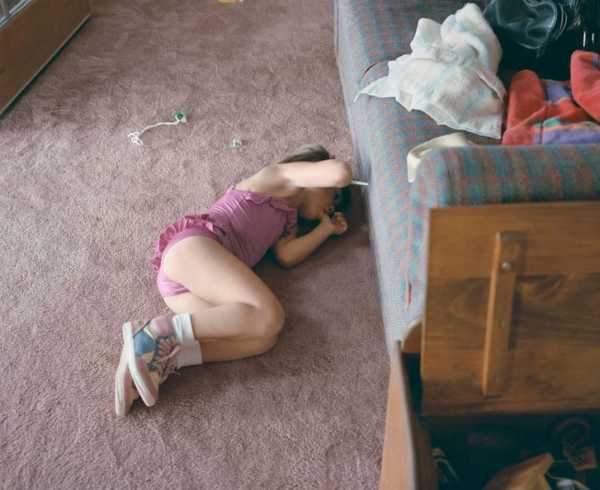 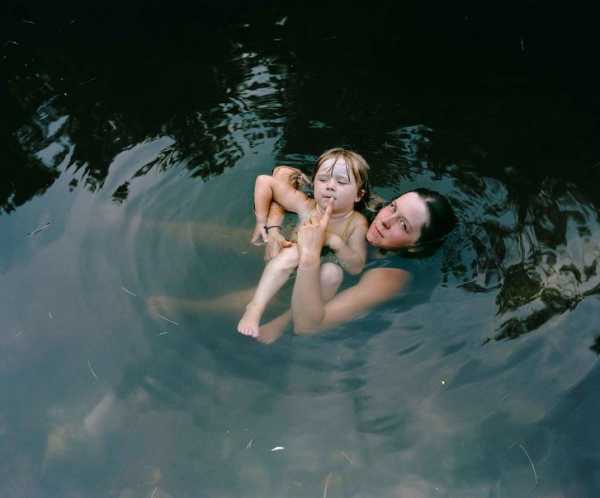 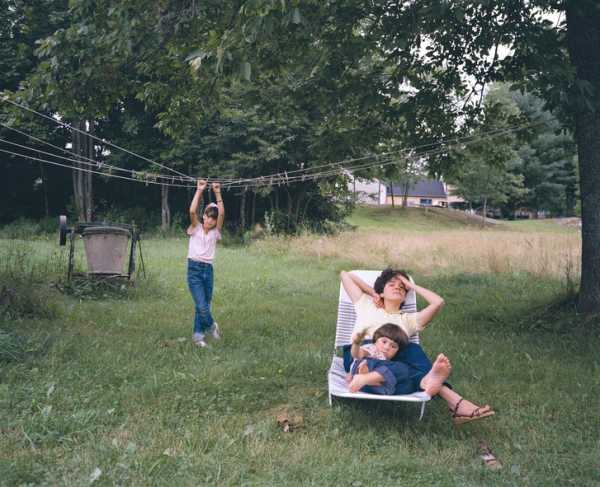 Some 1.3 Million People in Southwestern Japan Reportedly Told to Evacuate...