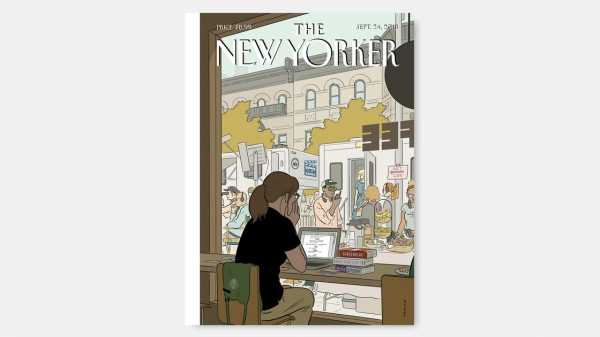 The cover of this year’s Entertainment Issue was drawn by Adrian Tomine. Tomine, whose work often plays with narrative, has contributed several covers to the magazine, and is also known as the author of “Optic Nerve,” a comic-book series, and the acclaimed comics collection “Killing and Dying.” We recently talked to Tomine about how he integrates a sense of story into his images.

There’s so much of an embedded narrative here. Do you start with that story in your head, when drawing? Or does it take form gradually? 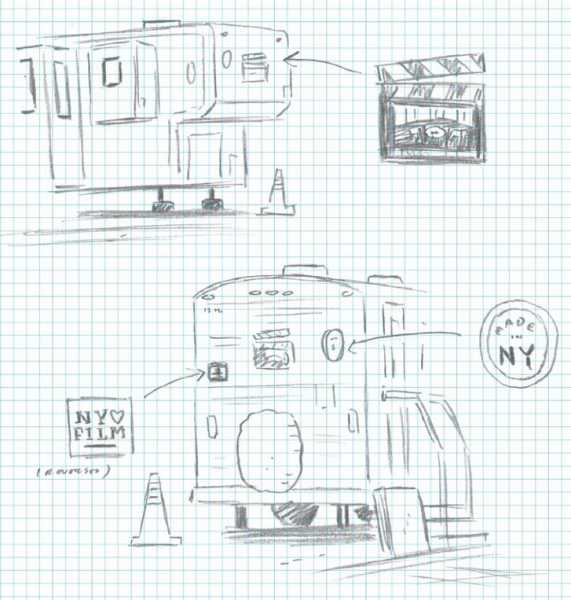 Sometimes a cover image will just appear in my mind, fully formed. In other cases, I’ll have the vaguest semblance of an idea but no sense of how to turn it into a cover. Those movie-set trailers are a good example of this. I’d drawn them in my sketchbook a long time ago, and I knew they were an ubiquitous, specific part of New York life, but I didn't have a story beyond that. Then, a few years ago, I decided to try my hand at screenwriting, and in a particular moment of frustration and despair this image popped into my mind. The apron on the back of the chair was a spur-of-the-moment addition while I was sketching, and I think that was the last piece I was looking for.

I think New York is one of those cities where, whatever your ambition is, you can look around and instantly see someone achieving that dream, often at a level that you never even knew was possible. That experience can be dispiriting, but also extremely inspiring, and that’s part of what I was trying to capture. 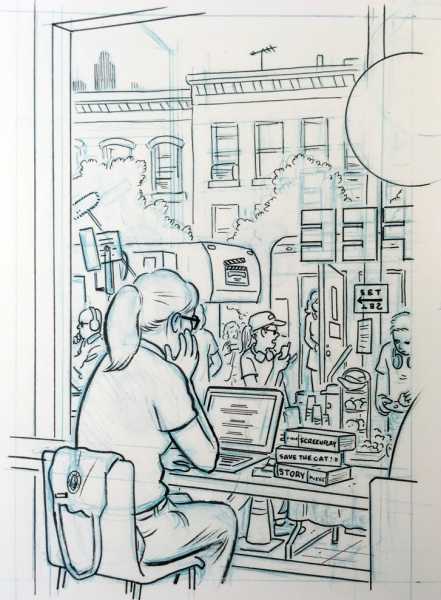 Tomine’s proposal for this cover was carefully sketched out with all the details in place.

Did you always want to be an artist? Or were there other dreams?

When I was two years old, I announced that I was going to grow up to be a professional cartoonist. And then, out of stubbornness or lack of imagination, I remained single-mindedly focussed on that goal for the rest of my life. My hunch is that it was that obsession, rather than any kind of innate talent or training, that allowed me to realize that ambition.

For more of Tomine’s covers, see below: 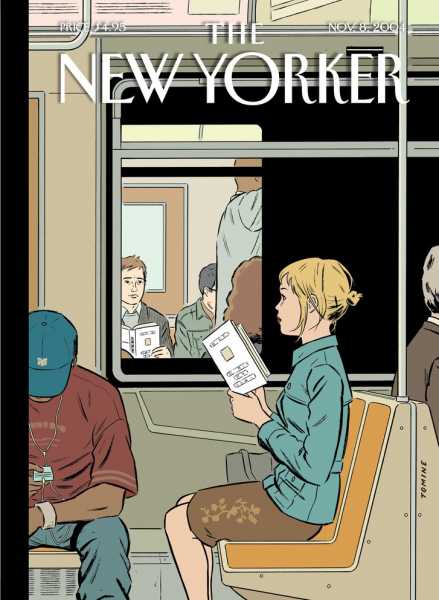 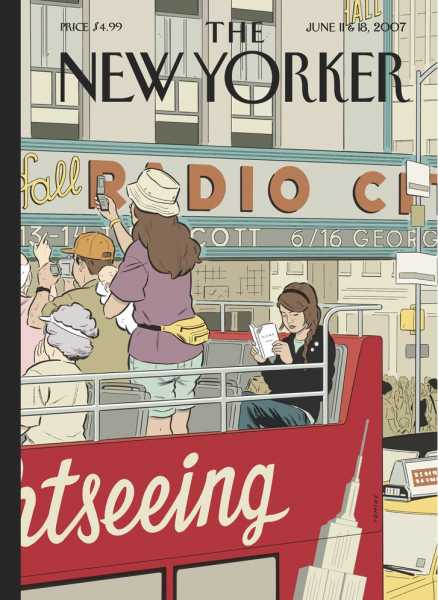 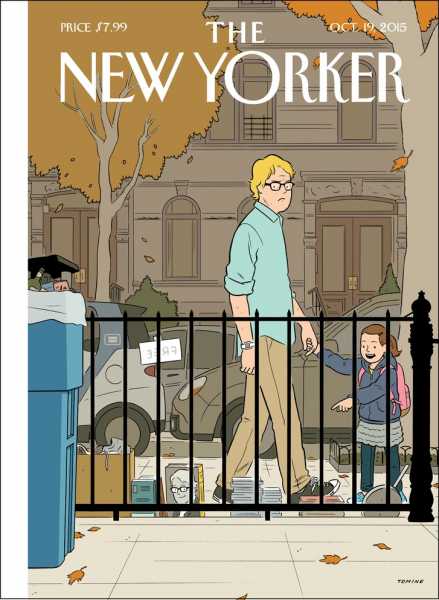 Congress is on the verge of a bipartisan opioid package. But...

Joshua vs Parker: Who threatened Anthony Joshua with these memorable phrases?