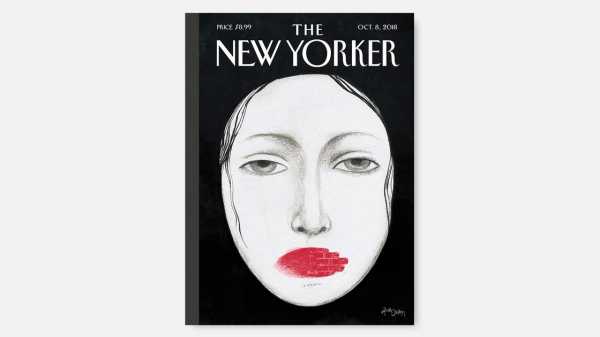 The artist Ana Juan began contributing to The New Yorker in 1995, and has since done dozens of covers for the magazine. Her cover for next week’s issue draws on the testimony of Christine Blasey Ford, who on Thursday appeared in front of the Senate Judiciary Committee, to recount her allegation that, in 1982, she was sexually assaulted by the Supreme Court nominee Brett Kavanaugh, which he has denied. (“She speaks for the women who have no voice,” Juan says.) For more coverage of the hearing, read:

Susan B. Glasser on the “angry politics of now”:

Just about the only person who didn’t sound angry was Ford, a
professor and suburban mom who pronounced herself “terrified” at the
outset of the hearing . . . she answered calmly, at times even clinically,
as she discussed the lingering effects of the trauma and her own
reluctance to come forward about it. Asked what she recalled best
about an experience from which some memories were hazy or nonexistent,
she replied, her voice wavering, “Indelible in the hippocampus is the
laughter.” It was an extraordinary juxtaposition between Ford, the
scientific researcher she has become, and Chrissy Blasey, the shaky
fifteen-year-old she was at the time she says her encounter with
Kavanaugh occurred.

Doreen St. Félix on the inevitability of Kavanaugh’s confirmation:

The Republicans, if they stick together, have the necessary votes. A
veneer of civility made it seem as if the senators were questioning
Ford and Kavanaugh to get to the truth of whether Kavanaugh, as a
drunk teen-ager, attended a party where he pinned Ford to a bed and
sexually assaulted her, thirty-six years ago. But that’s not what the
hearing was designed to explore. At the time of this writing, composed
in the eighth hour of the grotesque historic activity happening in the
Capitol Hill chamber, it should be as plain as day that what we
witnessed was the patriarchy testing how far its politics of
resentment can go. And there is no limit.

For more of Juan’s covers, see below: 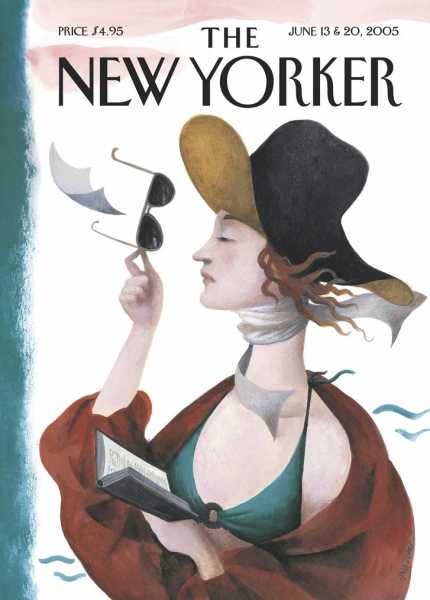 “Début on the Beach” 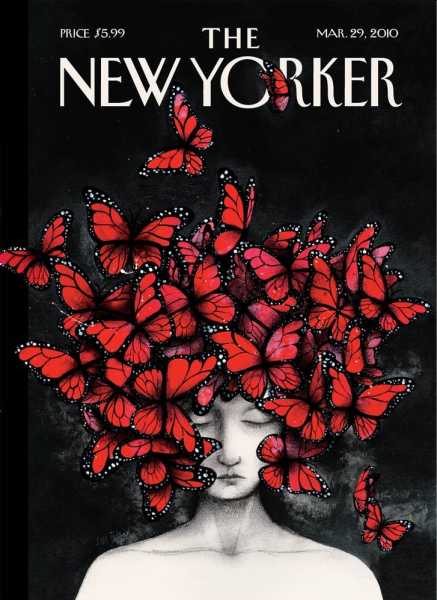 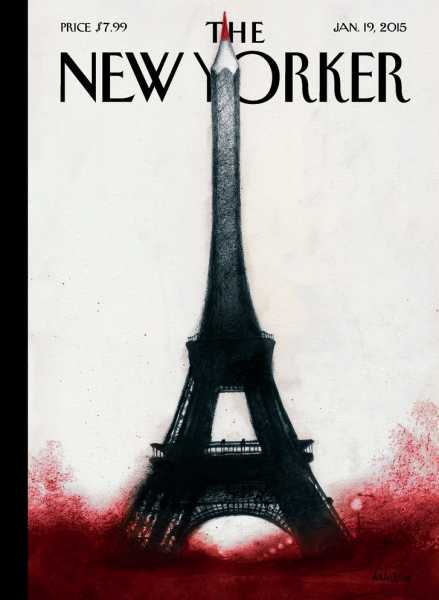 The gun control debate in Congress is no longer about guns

As Tensions Rise to Boiling Point, is the Middle East Becoming...