This week’s cover, which shows a rare moment of calm amid the bustle of a new year, is the artist Anna Parini’s first. Parini, who has contributed illustrations to the magazine since 2015, grew up in Milan but is now based in Barcelona. We recently talked to her about New York’s wintry charms and the process of creating an animated cover image.

Is the image based on something you saw? How did it come to you?

More than being based on something I saw, I would say it comes from something I experience often. I was trying to capture the feeling of being immersed in a book to the exclusion of everything around you. I think my love for reading comes more from the need to connect with my inner reality than from the desire to escape the external one. Proust described it perfectly as “that fertile miracle of communication that takes effect in solitude.”

Do you have any beloved influences, in terms of style?

My very first crush was Quentin Blake—as a kid, I was an avid Roald Dahl reader. That didn’t directly influence my style, but it definitely awakened my darker side and macabre sense of humor. “It’s a very solitary profession,” Parini says. “I often am the only one around to pose.”

You’re based in Spain. How often have you visited New York and what do you most vividly remember?

My first time in New York was in 2010, when I spent three months there, during the winter. My most vivid memories are connected to that first stay. I remember big blue skies, ice-cold feet, hot black coffees, fresh bagels, and huge pizza slices.

Tell us about the translation of the still image to the GIF version. How did you select which elements to put in motion?

The GIF was animated by the talented Jose Lorenzo. I often collaborate with him—I love the way he brings my images to life. We didn’t want the image to be too frenetic. For me, it was important to maintain that feeling of peace and timelessness that happens when you’re reading. I also wanted to show how easy it can be to find your own quiet place in the city without having to go far out of your way.

See below for other quiet moments in the city captured on the cover: 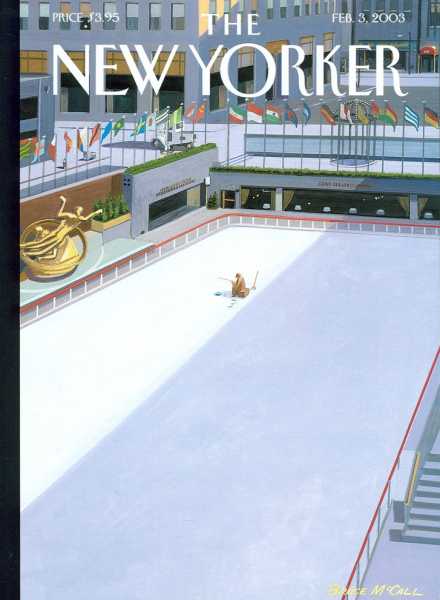 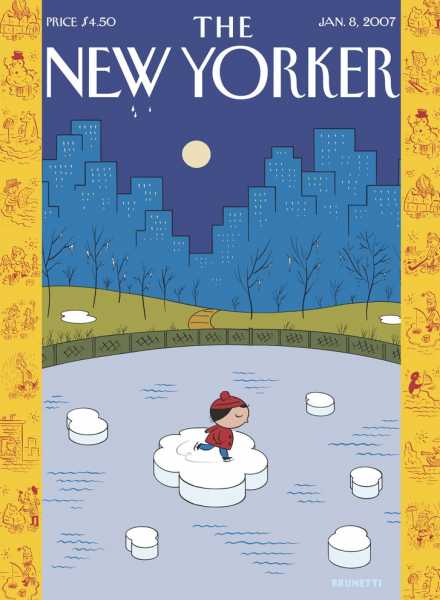 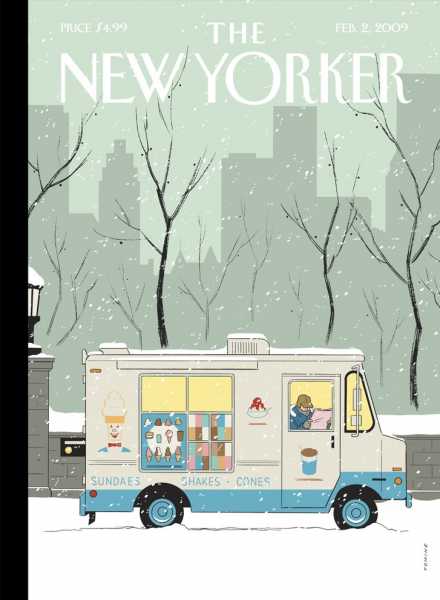 Biden Slams Buttigieg as Not Ready for Presidency in New Campaign...

On Being the Ideal Reader of Tom Wolfe’s School of New...