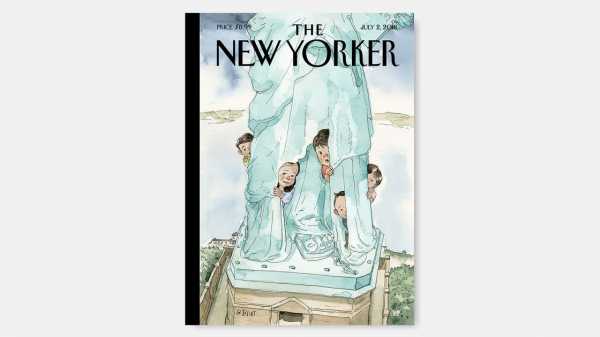 In recent years, the artist Barry Blitt has become known for his satire, which skewers, in soft watercolors, those in or adjacent to power. But Blitt, who began working for the magazine in 1992, has always been more than a comic artist, and this week’s cover features a sombre touch. We recently talked to Blitt about his art and his approach.

A lot of your work is funny. How do you adjust that tone when tackling serious political issues?

Yeah, my first instinct is to try to make a joke, and it’s not always appropriate—though those are the moments when a laugh might be most appreciated. Still, I’m not so far gone that I can’t tell when a gag isn’t the right response. And I’m always second-guessing myself anyway, so the process is messy and unappealing to talk about. 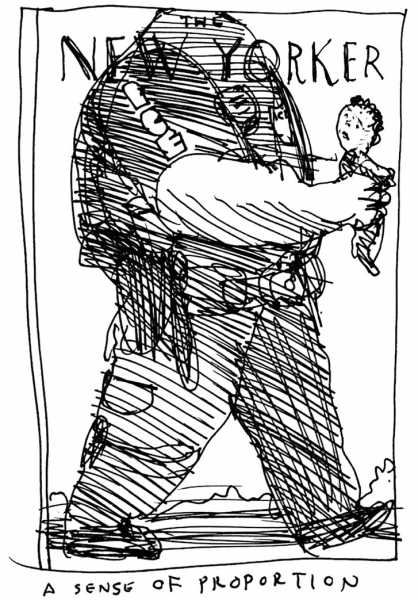 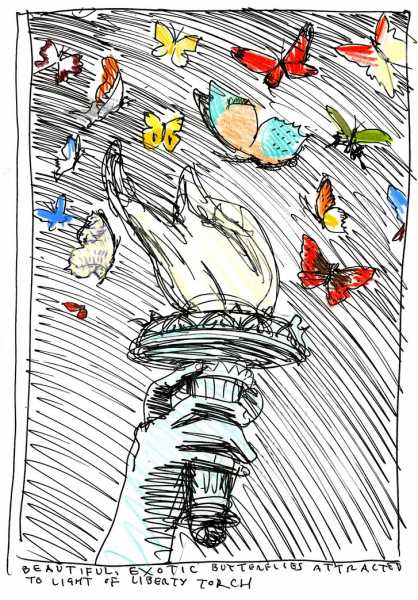 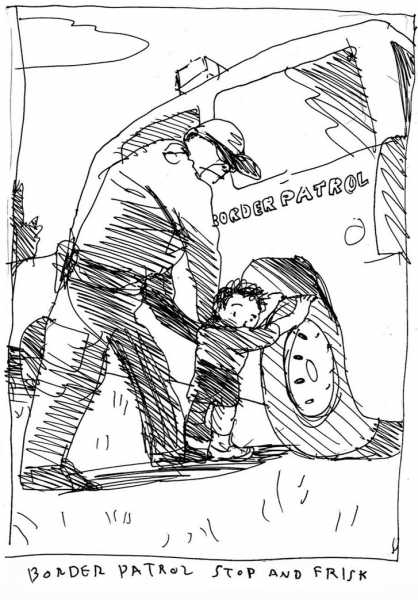 Three of the many sketches Blitt sent to be considered for this week’s cover.

How do you get ideas when responding to current events? Is it calculated or more subconscious?

I have no idea where ideas come from. It does seem like a mysterious, unconscious thing. Though I’m pretty sure that most of my lousy ideas—when no inspiration makes itself available—are the result of calculated, paint-by-numbers thinking.

What are your sources for keeping up with politics?

Well, I can’t watch TV news anymore; it’s always people yelling at each other or—worse—people agreeing with each other. There’s always a background drone of outrage, it seems. Stories like this, obviously, are different. The outrage and disgust is justified and real, and needs to be paid attention to.

Is it weird, as someone who grew up in Canada, to be known for your American satire?

I don’t think that’s too unusual—this is a nation of immigrants. And I’d have to think that half the world is sort of obsessed with American politics, especially now.

For more on the border, read Jonathan Blitzer on family separations, Eric Lach on an asylum standoff, and Sarah Stillman on Trump’s executive order. And for more Cover Stories on immigration, read: 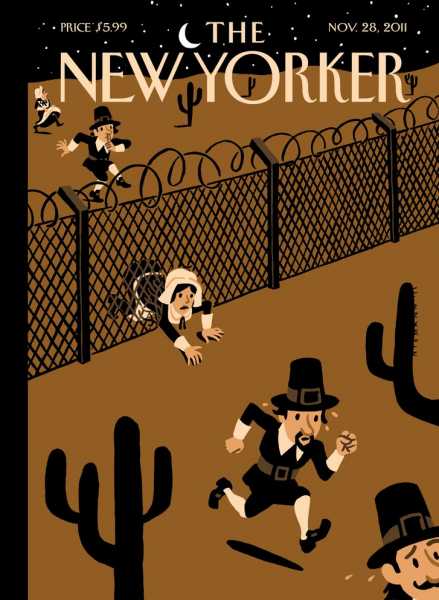 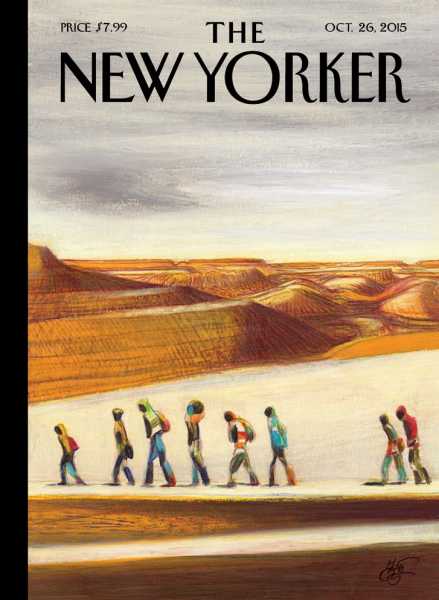 “On the Way,” by Lorenzo Mattotti 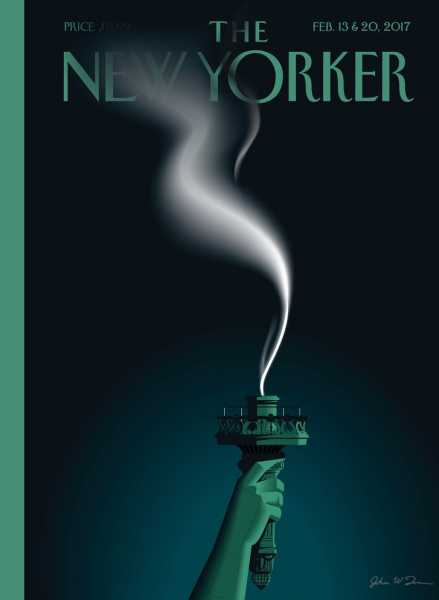 Spurs on a high with signings of Lo Celso and Sessegnon

‘Europe’s Most Beautiful Boxer’: No Politics Would Prevent Athlete From Winning