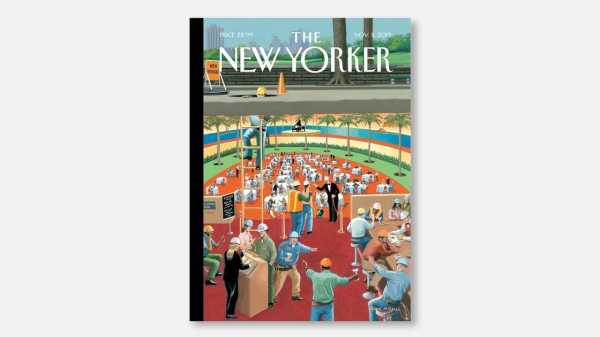 Bruce McCall has made more than seventy covers for The New Yorker. His first, in 1993, featured blimps angling for space in a parking lot. That image announced both McCall’s major theme—the absurdity of city life—and the tenets of his style, which relies on gently satiric detail. But the artist, who grew up in Canada, across the border from Detroit, didn’t start his career at the magazine; he first began illustrating for the Ford Motor Company, and he was an adman for decades before moving to New York. He recently answered a few questions about street life in the city.

Do you often wonder about what’s underground?

Not especially. Once I stopped using the subway I haven’t thought about what’s below—except for the rats. 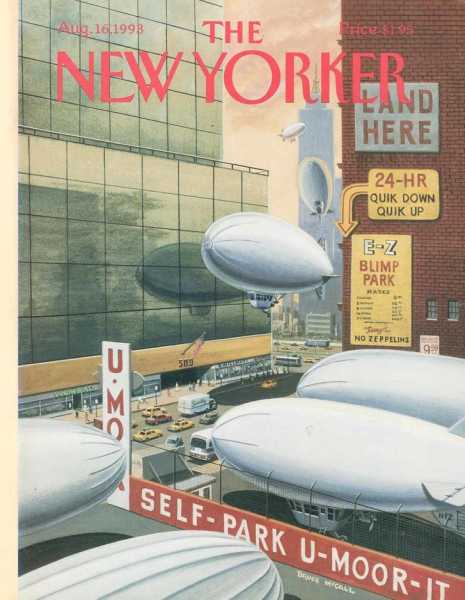 You’re a longtime resident of the Upper West Side. Do you think there’s been more construction of late?

Central Park West seems to get repaved several times per year. Otherwise, from what I can tell, construction work is confined to the floors directly above and beneath my apartment.

Much of your work riffs on street life. What draws you to that zone of activity?

It’s simple, really: I spend most of my outdoors time on the street.

If there was one change you could bring to the streets of New York, what would it be?

My suggestion for a welcome change to street life would be half as many people and twice as many dogs.

Are there other artists who depicted New York City that you especially admire?

That famous Hopper painting of the sad people in the sad corner restaurant is about my only picture of the city since Childe Hassam’s paintings of flags on Fifth Avenue, way back in the nineteen-tens. I may call myself an artist, but I’m functionally illiterate on art.

For more of McCall’s city scenes, see below: 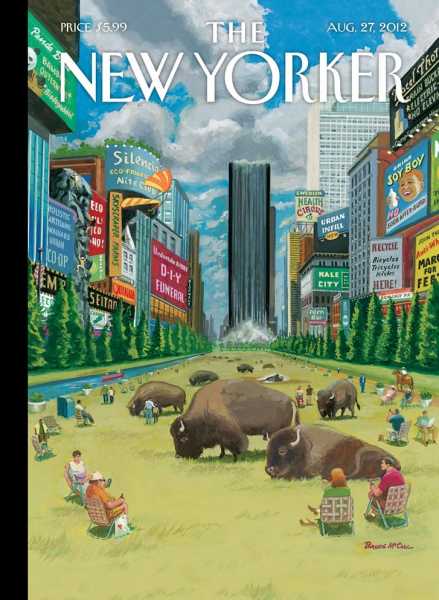 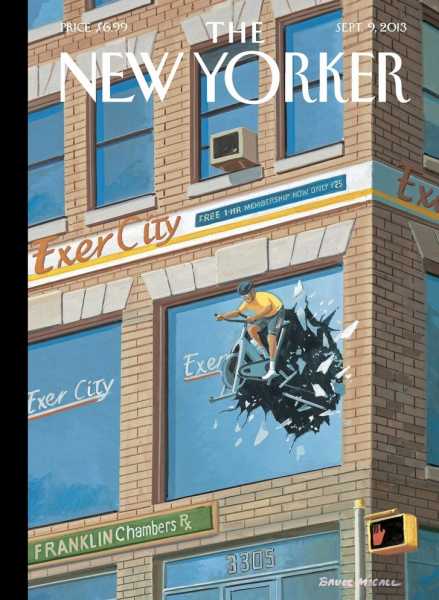 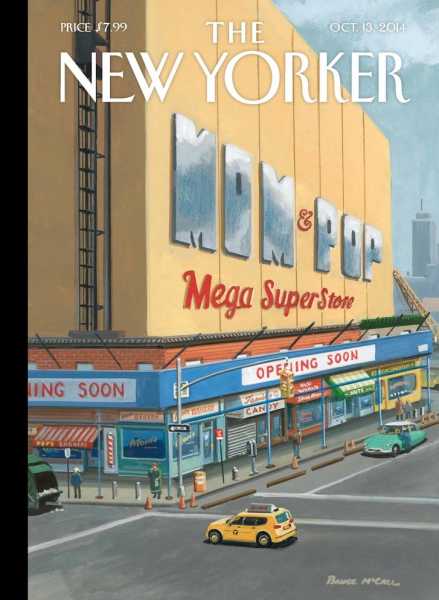 The Kavanaugh assault allegations are a reminder that Democrats were smart...

How Medicaid work requirements can exempt rural whites but not urban...