It’s not unusual for parents to feel a pang as their kids return to school, but the rite is especially poignant for Chris Ware, the artist behind this week’s cover, “Looking Up.” Here are a few words from Ware about the image:

As the resident stay-at-home cartoonist, stay-at-home dad and stay-at-home laundress of my family, I knew some paradigm had shifted when I could no longer tell my wife’s clothes from my daughter’s. Soon, shirts were being traded. Then shoes. Sounds of footsteps on the stairs became indistinguishable, and I found I had to wait to adjust my speaking tone to see whom I was scolding for not hanging up a sweater. Five years—only five years!—since I was helping my daughter into a bike seat to take her to second grade, and now I could barely kiss the top of her head, though she could now kiss my wife’s. It’s cliché and it’s sentimental but it’s true: parents, when your child asks, “Will you play with me?”—do. Because one day they really will stop asking, just like you did.

For Ware, the return to school has also become something of a theme. His first such cover was published in 2012, when his daughter, Clara, was seven. The image features a child wistfully looking back at her parents, who are turned away, eager to plow into their newly uninterrupted days. 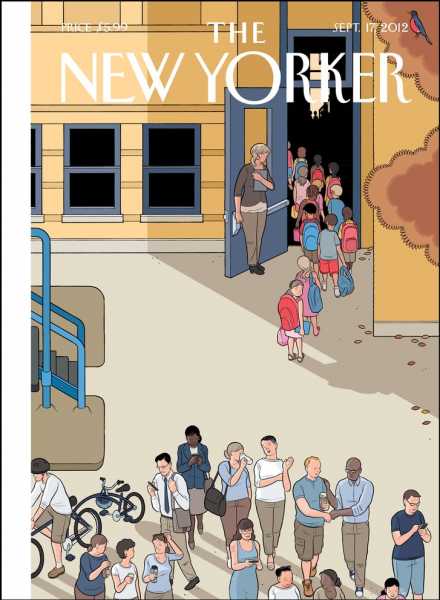 At the end of that year, in December, a man shot and killed twenty children and six adult staff members at Sandy Hook Elementary School, in Newtown, Connecticut. Ware’s response to that tragedy, and to the thought of taking his daughter to school after the winter holiday, was to produce yet another image—this one a sombre, muted tableau—for the first issue of 2013. 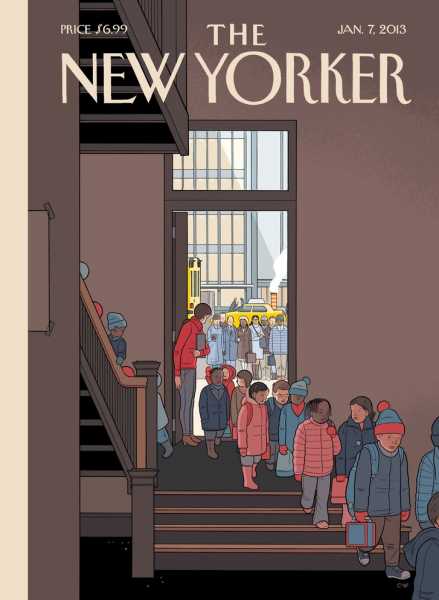 For more of Ware’s Cover Stories, see below: 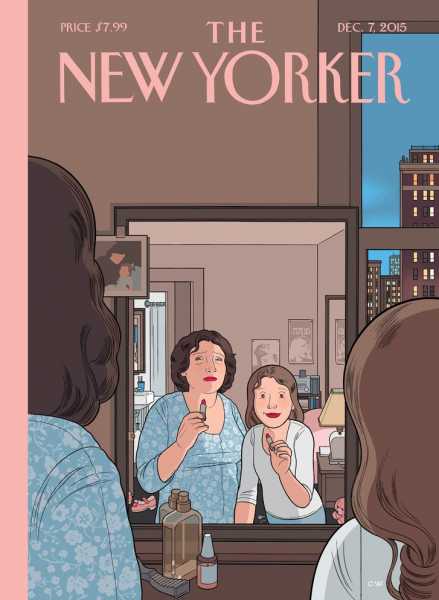 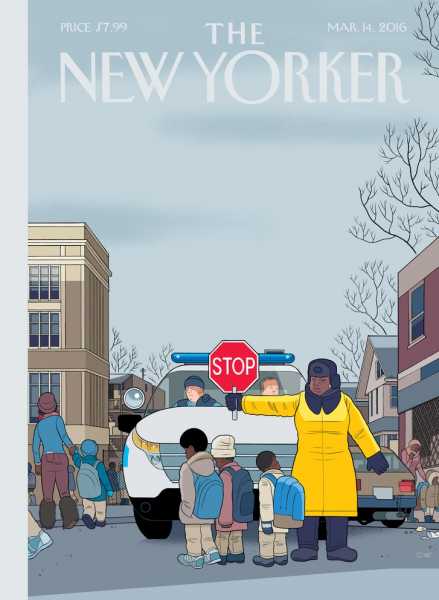 George Groves fears that a domestic fight with James DeGale will...