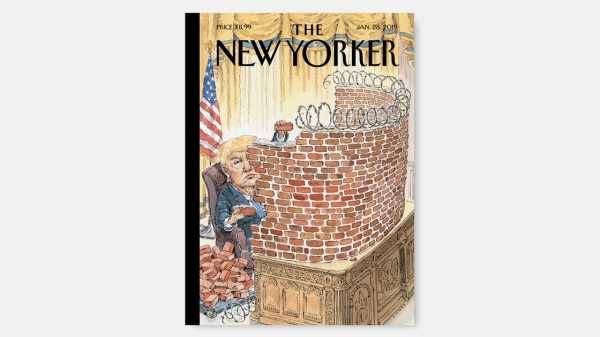 The magazine’s latest cover is by the artist John Cuneo, who last year depicted the President enjoying a day of golfing in the swamp. “When it comes to drawing Trump, I’ve kind of hit the wall myself,” Cuneo said. “Half of a face is more than enough.” Cuneo’s image nods to a magazine cover from another era—the drawing, by Boris Artzybasheff, for the August 31, 1962, issue of Time—though the subject, of course, is the ongoing government shutdown, which is now the longest one in history. For more coverage, read Eric Lach on the state of play:

Hundreds of thousands of federal workers are missing paychecks. The broader economy is feeling the effects. Trump continues to demand billions of dollars for a wall on the southern border—the whole reason he brought the shutdown on last month—but has changed his definition of a “wall” so many times that it now verges on non-meaning. House Democrats are refusing to give Trump money for a wall. Senate Republicans have bowed out of the proceedings. How this shutdown ends has become difficult to see.

And John Cassidy on the President’s strategy backfiring:

Despite the efforts of Hannity and some of his fellow Fox News hosts, there is no sign that Trump’s effort to shift responsibility to the Democrats is working. A poll, carried out by YouGov for The Economist, indicated that fifty per cent of Americans hold Trump most to blame for the shutdown, and thirty-two per cent mostly blame the Democrats in Congress, with self-identified Democratic and Republican voters divided along predictable lines. More alarming for the White House, among independents, forty-seven per cent placed the blame primarily on Trump, and just twenty-six per cent blame the Democrats most.

See below for more covers by Cuneo: 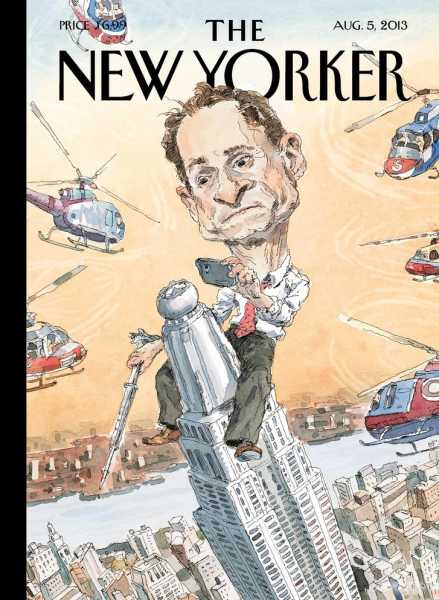 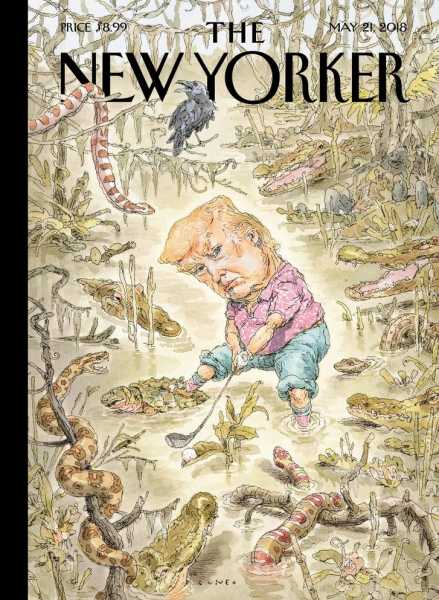 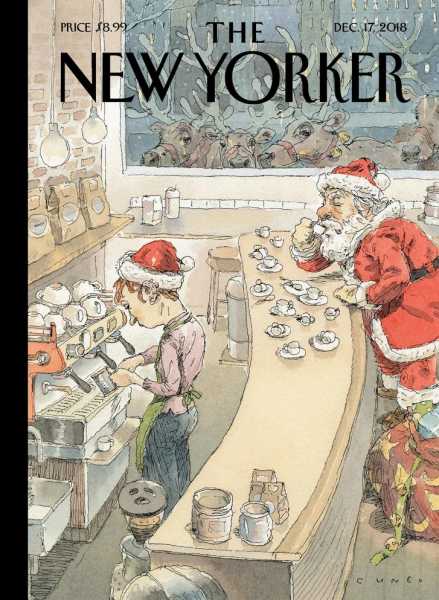 Reopened Pubs in England May Require Customers to Check In, Matt...