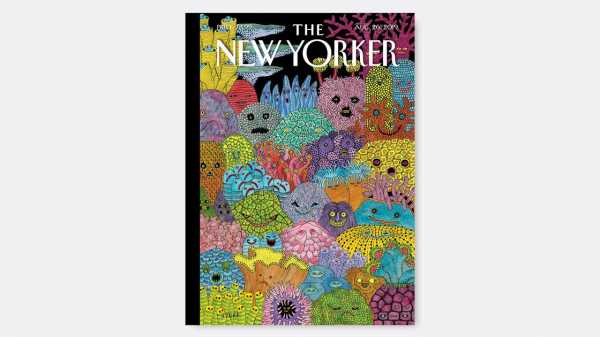 Edward Steed came late to his calling. In his early twenties, Steed was working as an architectural assistant, in London, when he stumbled upon a cartoon on The New Yorker’s Web site. He decided to try drawing one himself. A few months later, he had quit his job, moved to New York, and sold a handful of cartoons to the magazine—the first of many, many more, all of which feature Steed’s scratchy lines and impish humor. This week’s cover is Steed’s first, and we used the occasion to talk to the artist about his process and his work.

This is your first cover, but you’ve done many single-panel cartoons for the magazine. How do you usually come up with ideas?

For the cartoons, I start drawing on a piece of paper and see what comes out. I draw shapes and lines and characters and things, and hopefully they suggest a joke. But most of what I draw isn’t usable. I draw a lot of faces, plants, flowers, and animals. The cover idea came from some drawings I did of plant-type things that started looking a bit like corals. 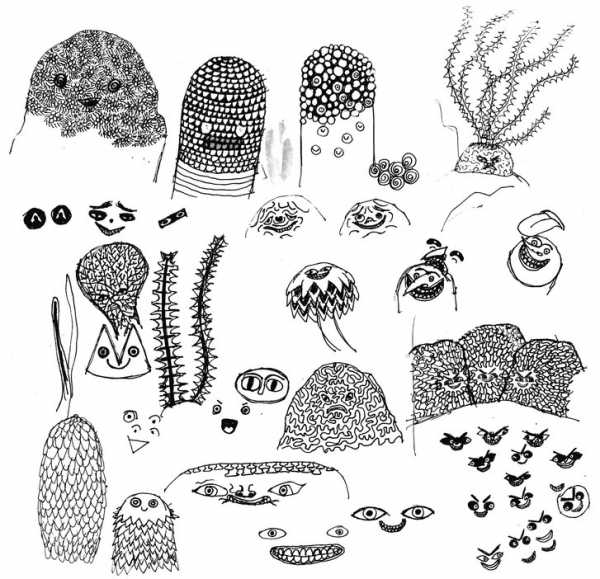 A lot of your work plays with white space; you’ve said that your default is “not to draw things.” So this image is sort of unusual for you, no?

I hope so. With a cartoon joke, you usually want the drawing to be spontaneous—just tell the joke, then get out of there. This was different, the opposite. This is a drawing that takes time to look at; at least I hope you can look at it for a while. 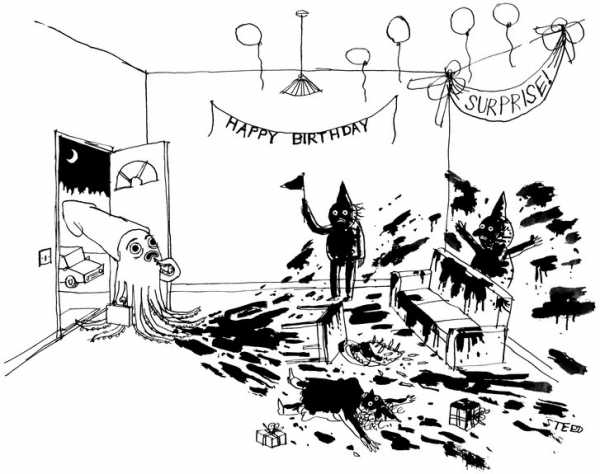 Originally published in the August 5, 2019, issue.

An image for the cover has to create its own narrative. Is this your comment on summer?

I don’t think so. It’s just a drawing of a coral reef, an imaginary one. Perhaps you can tell that I didn’t do any research. But I did see a reef once, a few years ago. I went snorkeling and found it’s not all as pretty down there as I had been led to believe. There are some really nice-looking creatures, but some mean-looking ones, too, and some boring ones, and some are quite scary. They are like people, a mixed bag (and all deserving of the opportunity not to go extinct). 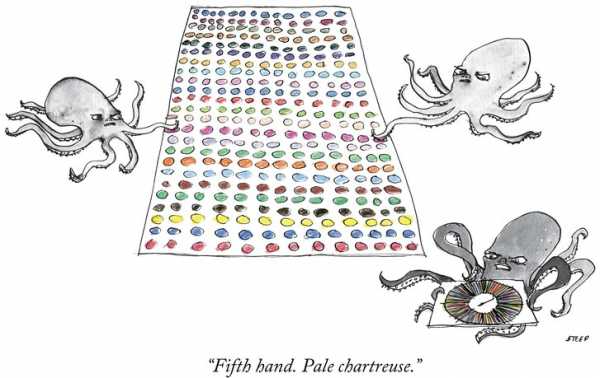 Much of your cartoon work is black-and-white. In what way is your thinking process different for ideas that will use color?

I tried to show a whole range of emotions and personality types in the drawing. Color is a part of that. I drew all the corals in black ink first, then each face told me what color it was supposed to be.

Before arriving at a final image, Steed tried many variations that he later colored. “Each face told me what color it was supposed to be,” he said.

You started drawing in your twenties. Are there any key influences or artists that you’ve turned to?

I like lots of artists. As far as New Yorker artists, I like William Steig and André François, but I think Saul Steinberg is the best. Still, I try not to think about them and just draw what I’m good at, what comes out when I sketch and doodle. The work of the artists I admire will find its way into my drawings on its own.

For more covers about the ocean, see below: 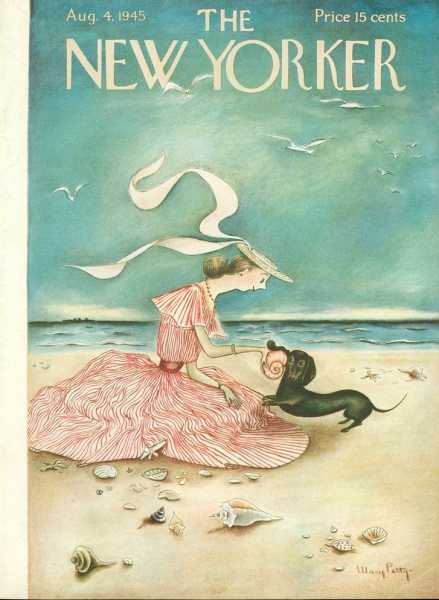 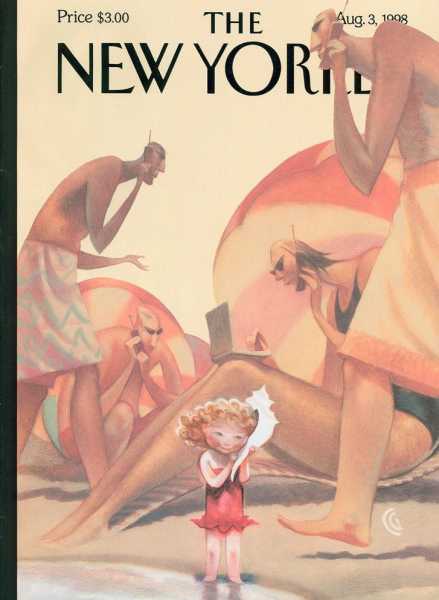 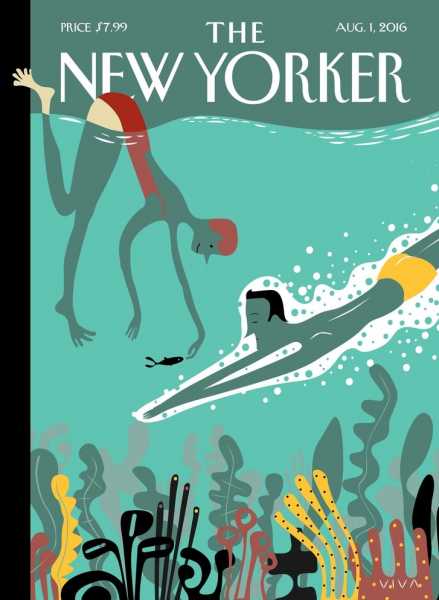 “Beneath the Waves,” by Frank Viva

Maurizio Pollini at Carnegie Hall: A Piano Concert as Dramatic as...

US Justice Dept Says FBI Lacked Probable Cause to Spy on...

22 sexual misconduct allegations against Trump didn’t come up once during...