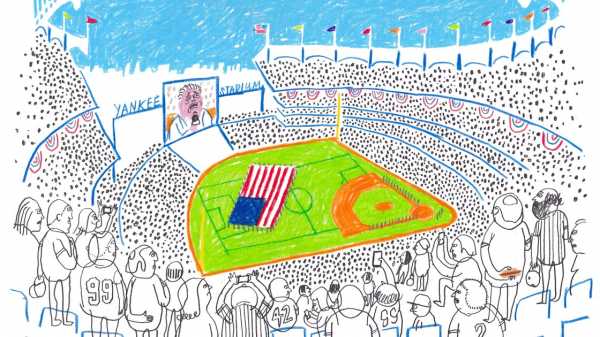 The New Yorker cartoonist took in the atmosphere at a Yankees game in the Bronx and sent us a few pages from his notebook. 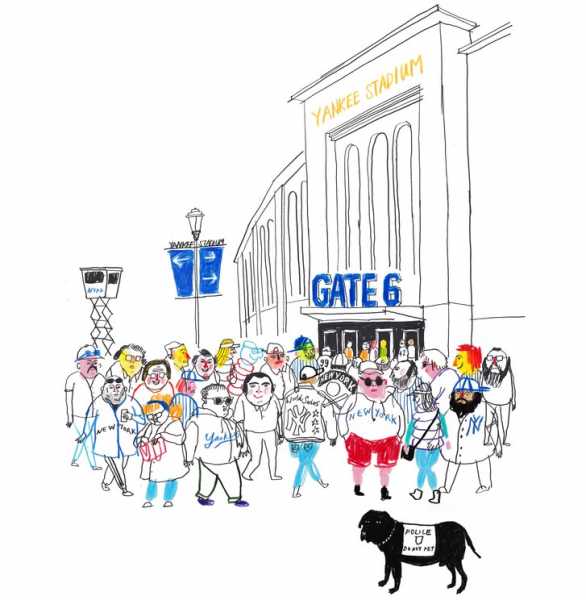 Fans arriving at the stadium. 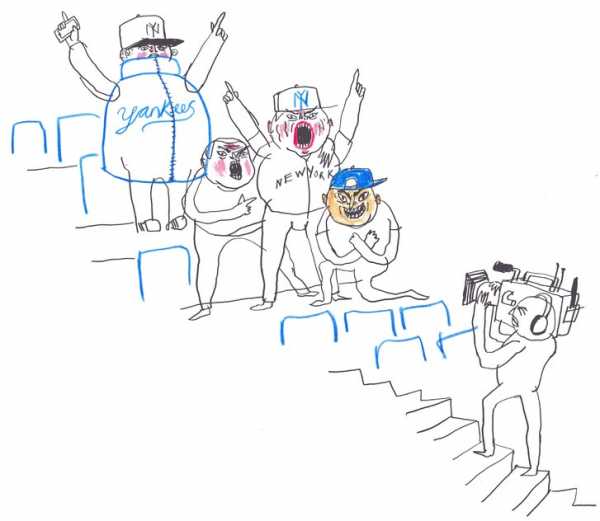 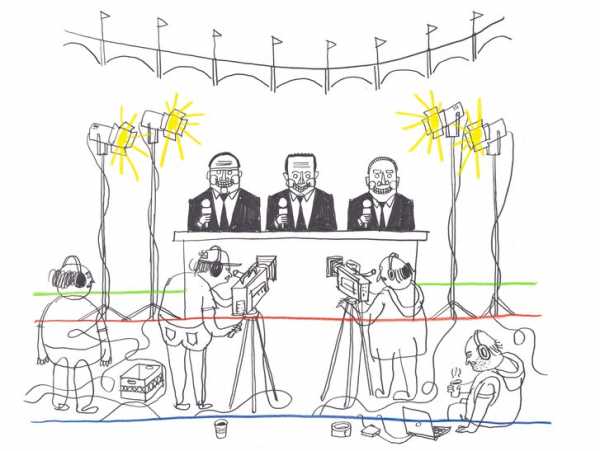 Before the game, television pundits give their thoughts. 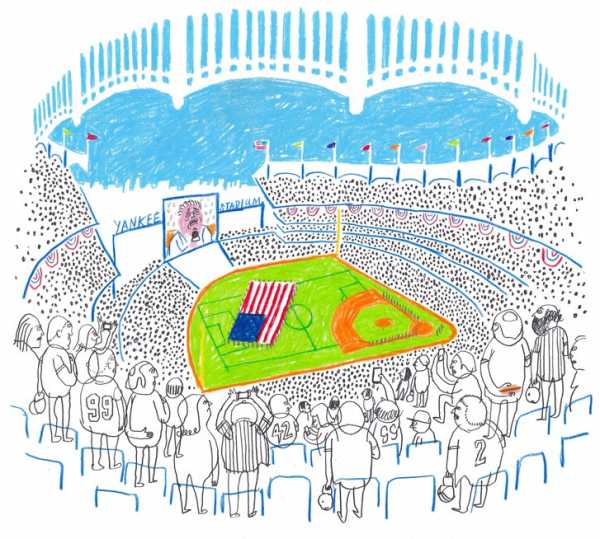 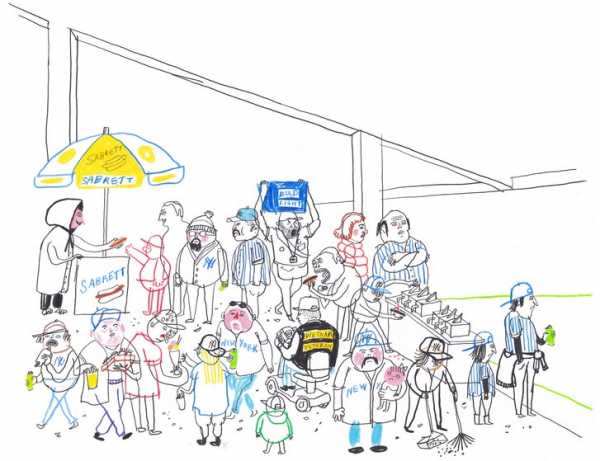 Fans on the Yankee Stadium concourse. 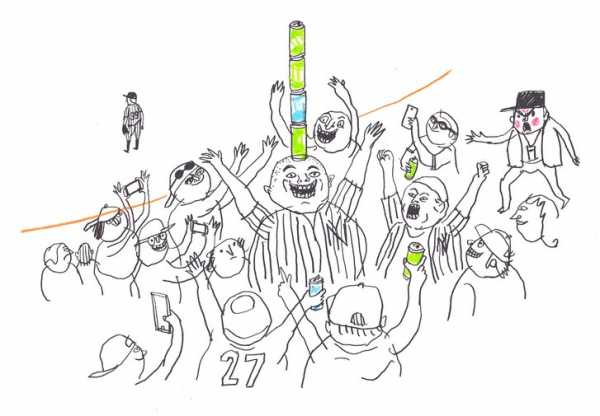 In the sixth inning, a fan balances beer cans on his head.

US to Resume Military Training for Pakistan After Trump Rules Out...

Aguero ruled out of Manchester City home clash with Cardiff