Home Culture Eight Albums That Defined 2018 for Me | 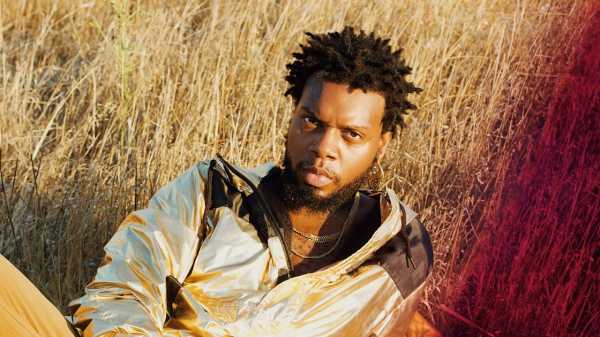 This year, my favorite music arrived wearing multicolored coats: hip-hop and R. & B. combined with jazz and gospel, plus lots of stunning visual elements—all sewn together with a commitment to making music that reflects an artist’s highest truths, no matter what those truths might be. 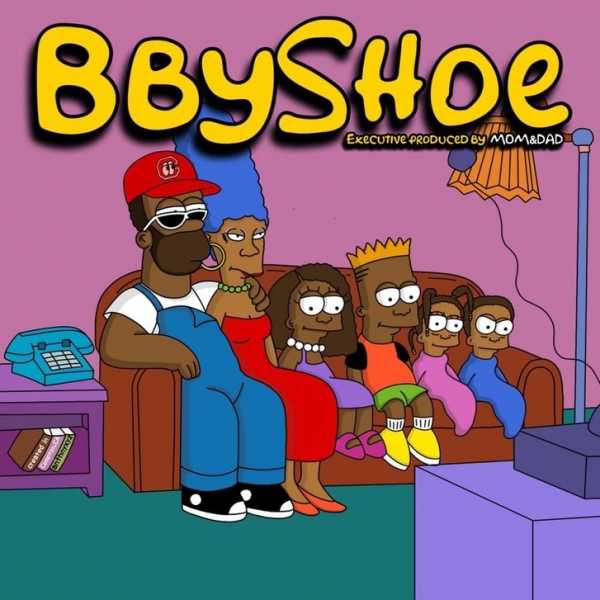 BbyMutha had a productive 2018. The Chattanooga rapper released four projects, all with her signature boss-style bravado, but the second of them, the “BbyShoe” EP, had a particular bite. Her style, which owes plenty to the Memphis rhymer La Chat (the pair finally collaborated on a recent remix of the “BbyShoe” track “DOTD”), is a sinister blend of astute aphorisms and nimble cadences, accented by a drawl that can make her sound as if she’s rapping in slow motion. Whether she’s musing about keeping her four children safe, getting money, or catching an orgasm, she approaches it with a palpable take-no-prisoners attitude. Clear-eyed, self-reliant, and never ruffled, BbyMutha translates her best qualities into anthems that make you want to walk a little taller and, perhaps, raise your middle fingers a little higher, too. 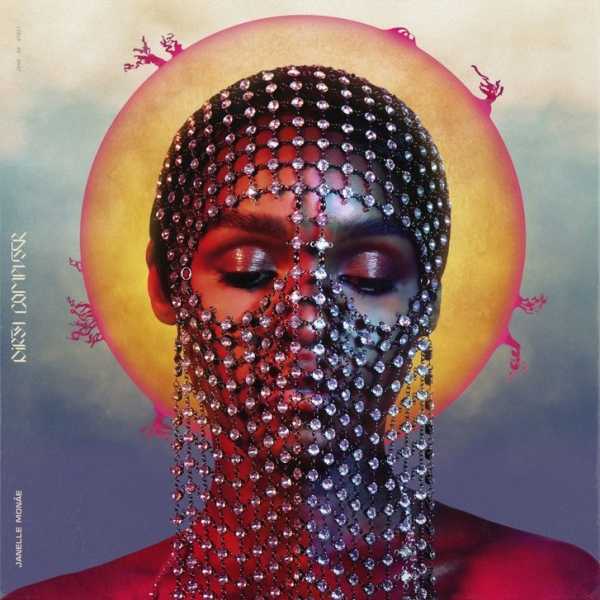 Coming out is a powerful decision to live in your own truth without fear or shame. Janelle Monáe’s public revelation informed the narrative of her album “Dirty Computer,” but it was more than sexuality unleashed. Our “dirt” is what makes us individuals: memories and identities that paint the world around us. The album is an affirmation of personal liberation, played out in Technicolor funk-pop, militant hip-hop, and warm R. & B. lyrics—“I’m not America’s nightmare, I’m the American dream”—that ring out like a war cry, with Monáe, having stripped off her old sanitized modes of expression, leading the charge. In a year when our collective differences seemed to heighten, and many marginalized people continued to face state-sanctioned persecution, “Dirty Computer” was a small salve that, for just a few minutes, replaced fear and anxiety with resilient celebration. 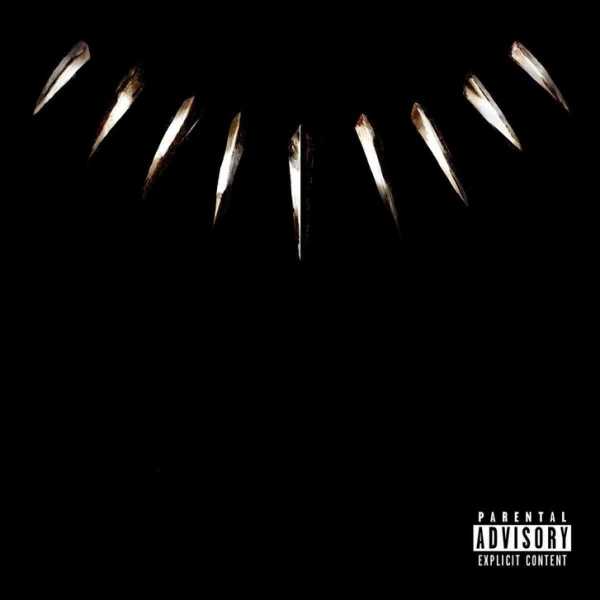 Following in the tradition of legendary black cinematic soundtracks (among them “Juice,” “Above the Rim,” and “Waiting to Exhale”), “Black Panther: The Album” was an exercise in taste-making, and a snapshot of where popular music stands and how it interacts with Hollywood. The complex politics of the movie are distilled through the songs, where multiple consciousnesses exist side by side—the flawed virtue of T’Challa, the convoluted animus of Killmonger, and the tangled webs of those who aren’t in a position to save anyone, because they can’t even save themselves. Lamar, who appears on all of the tracks in some capacity, managed a collection that, though perhaps less risky creatively than his solo releases, showcased a more curatorial skill set. Marvel’s “Black Panther” film was monumental and culturally significant from the day it was announced, but this album managed to become its own moment. 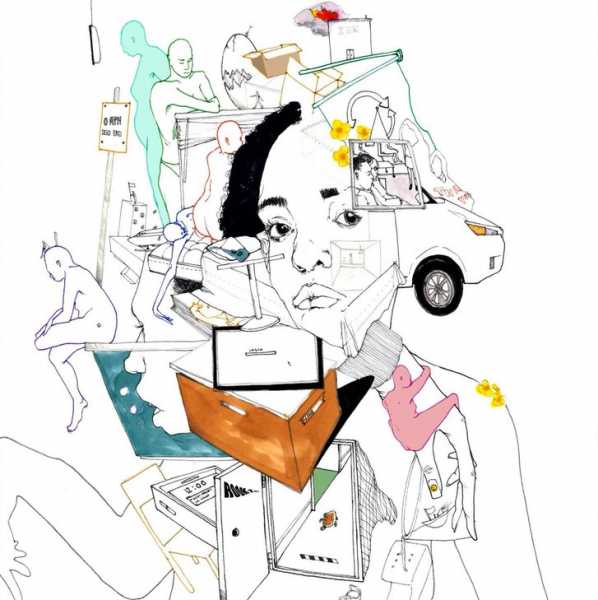 A quarterlife crisis feels at once like life is unceremoniously ending and somehow only just beginning. Chicago’s Noname siphoned her coming-of-age doubts into her breakthrough jazz- and neo-soul-inflected studio début, “Room 25.” With clever wordplay delivered in hushed tones and audible winks and smiles, she unpacks societal ills alongside her own so-called problematic ways. But Noname’s secret power is the confidence with which she approaches everything; even in her most vulnerable, self-critical moments, there’s no buried shame lingering in her lyrics. She arrives on the other side of “Room 25” whole, even when she’s broken, seemingly with the kind of peace that it sometimes takes a lifetime to learn. 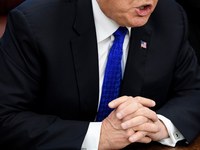 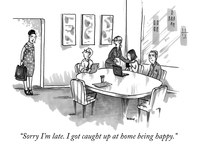 The Most Popular New Yorker Cartoons of 2018 on Instagram 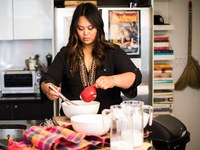 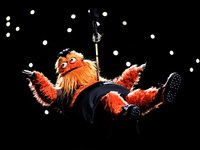 The Year in Good Men 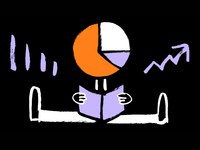 The Best Facts I Learned from Books in 2018 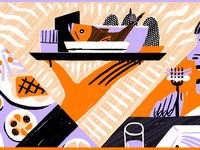 My Favorite Restaurants of 2018 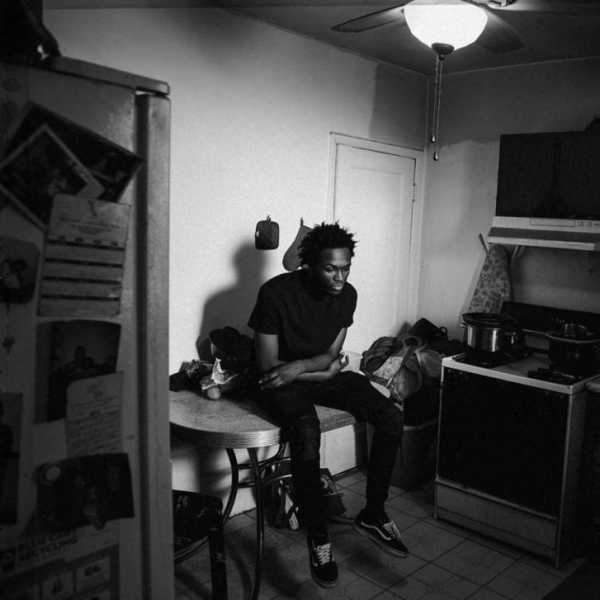 When Saba’s cousin and Pivot Gang collaborator John Walt was killed, in February, 2017, it hollowed him out. In the ten tracks of his second album, “Care For Me,” he resurrects Walt in the empty spaces, filling them with memories and reflections, with clarity and anger. “Jesus got killed for our sins, Walter got killed for a coat / I’m trying to cope, but it’s a part of me gone / In this packed room I’m alone,” he cries out on the opening track. Saba captures how, once the Reaper arrives prematurely on your doorstep, everything changes and yet remains the same—professional obligations, complicated relationships, and police holistility arrive as cruel reminders that life goes on, much the way it always has, in spite of the emptiness. When he admits, “I’m not mad at God, I just can’t get out of bed,” on the song “Calligraphy,” it’s a kick to the chest; where many choose escapism as their way through, Saba courageously invites you to bear witness to his grief and the aftermath, to examine how death can contour life. “Care for Me” is a triumph in the shadow of a tragedy whose cost will always be too high. 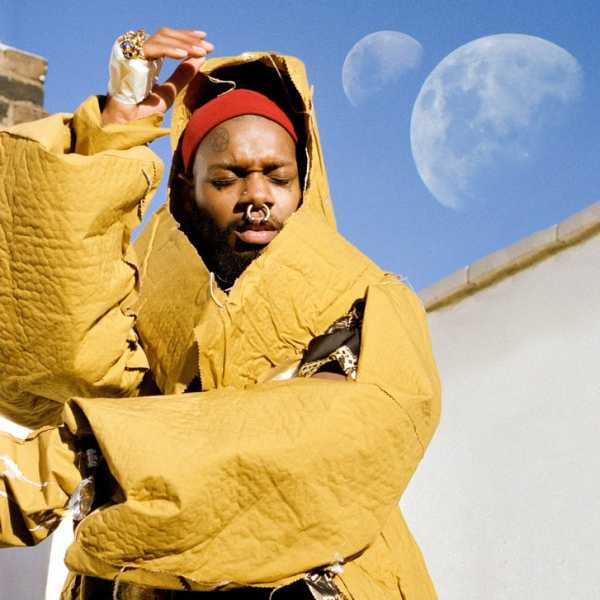 There’s a lyric on the track “mourning song” when serpentwithfeet declares, “it’s a gift to miss you,” his voice trembling on the last note. The sentiment embodies the whole of his album “soil,” which renders love’s peaks and valleys as holy experiences—divinity woven into infatuation and heartbreak. “Soil” is raw in its emotional textures but refined in its execution; serpentwithfeet, who is a classically trained singer and former choirboy, merges the flamboyant testimonial nature of Gospel pulpits with layered compositions and poetic lyricism. The result is a song cycle that is as devastating as it is absolutely transfixing. 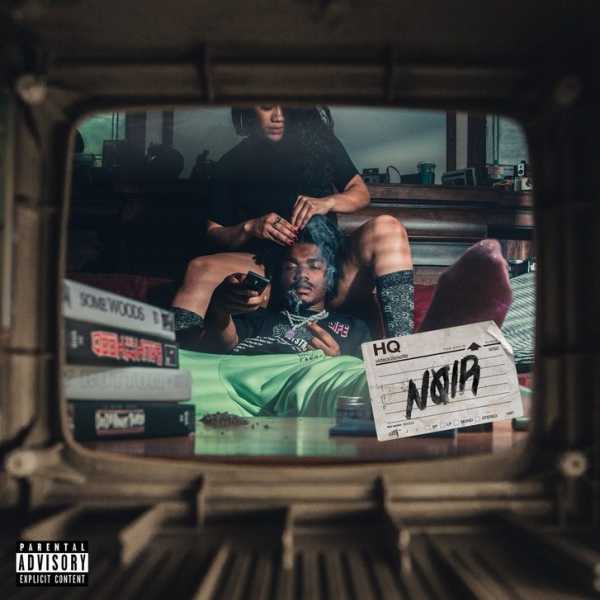 When the St. Louis rapper Smino announced the arrival of his sophomore album, he shared a set of Photoshopped classic film posters—“Boyz n the Hood,” “Belly,” “Coming to America,” “Do the Right Thing”—along with a tweet that read “NØIR is bout my life bein a black ass movie.” That same sense of humor and playful iconography threads through the project, and makes it sound simultaneously fresh and familiar. He bends his agile raps (syllables seem to just tumble through his songs) around R. & B.-style crooning, turning everyday experiences into animated sketches of an artist who is committed to coloring his music with every bit of his personality. Soul bursts through the seams of “Noir”—not always explicitly but always there, injecting the world, as the title and tweet suggests, with doses of black-ass carefree levity. 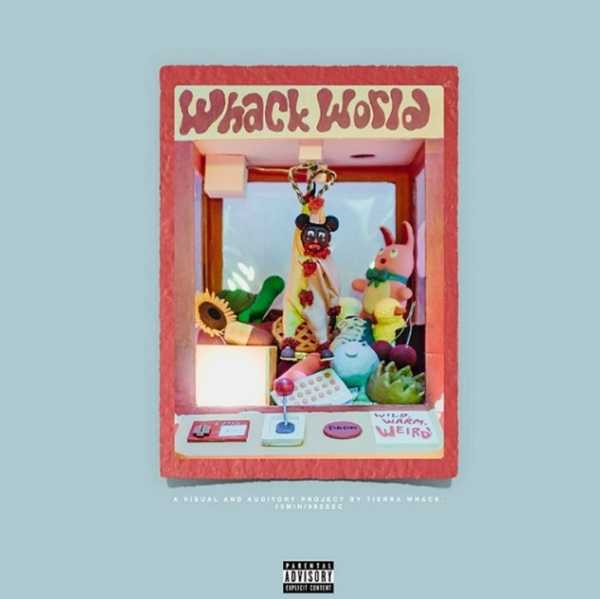 “Whack World” is a miracle of craft and vision. Tierra Whack, the auspicious Philadelphia rapper behind it, had a handful of tracks to her name before she unleashed her brilliant album of fifteen songs, each perfectly timed to sixty seconds and all with an accompanying video. It was everything a good début is made of: ambition, artfulness, and surgical precision. Filled with whimsical imagery—warped or exaggerated features, neon scenes, childlike dream sequences—and coupled with a razor-sharp pen, “Whack World” ran just long enough to captivate and just short enough to leave us wanting more. Whack seems to create as though convinced of the old adage “If you can imagine it, you can achieve it,” and “Whack World” was undeniable because of that fearlessness.

GOP senator’s message to ‘Dreamers’: There won’t be ‘mass deportations’

Match cancelled: We take a look at sport events gone by...

French Minister Slams US as ‘Gendarme of Planet’ Over Iran Sanctions