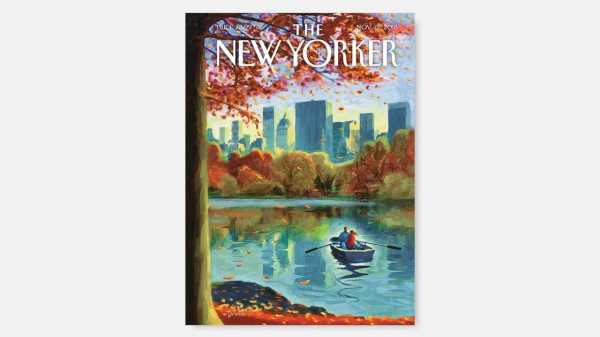 This week’s cover is by Eric Drooker, who has contributed dozens of times to the front of the magazine. Many of Drooker’s images riff on life in New York, and we recently sat down with the artist to talk about autumn in the city.

You grew up and went to school in New York. Were you often in Central Park?

I lived downtown, and so as a kid spent far more time in Tompkins Square Park, but my family went up to Central Park frequently. I have many vivid memories of exploring it with friends and my little brother.

Has the park changed for you over the decades?

Thankfully, no. The zoo was rebuilt some years ago; a slight improvement, I’d say. (The old zoo of my childhood felt like visiting animals in jail.) Of course, the surrounding metropolis, once so wild and teeming with life, has been tamed, defanged, and now feels utterly suburban. But the park is an oasis frozen in time.

What does fall in New York recall for you?

Fall is my favorite season. The city’s towers are gray and sombre, but once you step into the park the autumn leaves put on their bright, spectacular show.

Who are your influences, in terms of artists who render urban landscapes? 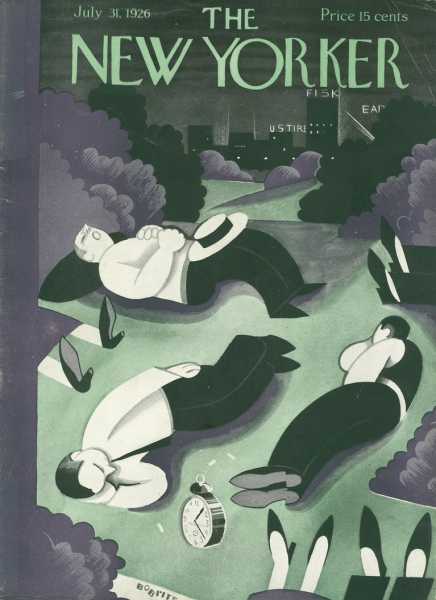 Too Hot to Handle? World’s Hottest Gran Fumes as TikTok...