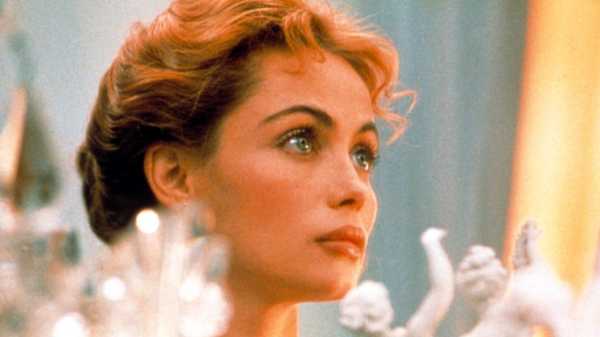 One of the most useful developments in streaming has been the launch of Kanopy, which makes a wide variety of movies available to many holders of library cards or student I.D.s. But, as Chris Cagle explained in Film Quarterly in May, there’s no such thing as a free movie, and the pricing structure of Kanopy (which charges libraries for their patrons’ viewing) turns out to be onerous for many institutions. Some have placed restrictions on the use of the service; last week, the New York Public Library announced that, as of July 1st, Kanopy would no longer be available to its members. So this weekend is the last call in the city, and it’s worth mentioning a few favorites that aren’t easy to find elsewhere: 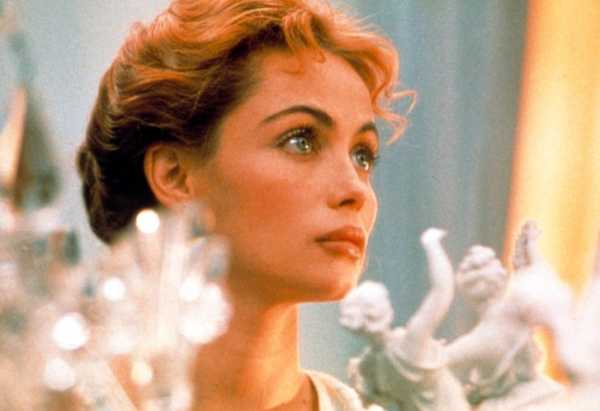 “Time Regained,” Raúl Ruiz’s 1999 adaptation of chunks of Marcel Proust’s masterwork, is one of the rare adaptations of a great novel that doesn’t feel like cinematic taxidermy. Ruiz, who’s one of the great directorial fantasists, relies on hallucinatory effects to evoke shifts in time, intimate imaginings, and literary creation. He makes the aged Proust a character and embeds the writing of the novel into the action that it describes—and the inner life that it captures. With a mighty cast that includes Catherine Deneuve, her daughter Chiara Mastroianni, John Malkovich, Emmanuelle Béart, and Édith Scob (who died on Wednesday, at the age of eighty-one), and a dazzlingly elaborate and intricately detailed array of sets and costumes, Ruiz pulls decades of history into the present tense. 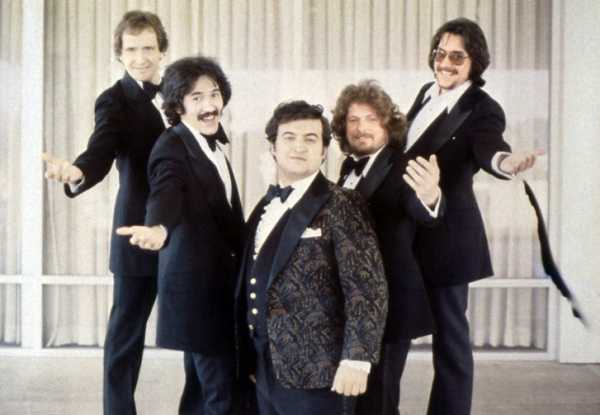 It’s depressing to note that “Old Boyfriends,” from 1979, is the only feature film directed by Joan Tewkesbury, who went on to direct TV movies and episodes. Written by the brothers Paul and Leonard Schrader, it is an extraordinary début, a drama of pain and bitter memory that’s nonetheless perched uneasily on the edge of comedy. Talia Shire plays Dianne Cruise, a professor whose husband committed suicide; living alone now, she travels the country to track down former lovers (the cast includes John Belushi and Keith Carradine) and re-seduce them as a part of her planned emotional revenge. Tewkesbury lends the action a mournful tone and a sly pace, yet doesn’t stint on behavioral peculiarities and absurdities; the film’s blend of present and past, of forthright calculation and grief-stricken reminiscence, has a Hitchcockian depth of melodramatic mystery. 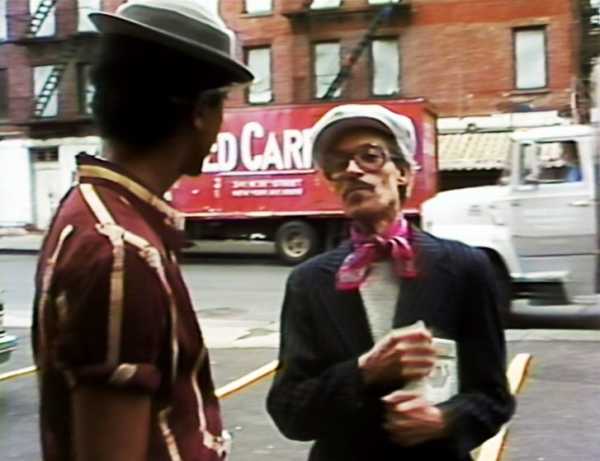 Bill Gunn, the director of “Ganja and Hess,” made another feature, “Personal Problems,” in 1980, which wasn’t released in his lifetime. (He died in 1989.) Using the format of a soap opera (and shot on videotape), the film is centered on the intertwined romantic, financial, professional, and familial complications of a wide-ranging group of middle-class black people in New York. Gunn, working with the writer Ishmael Reed, imbues the details of their lives with the force of history and a wide, awful spectrum of political and legal dangers; the copious and free-flowing dialogue meshes with cityscapes to invoke a depth of black American experience that the cinema had hardly begun to face. 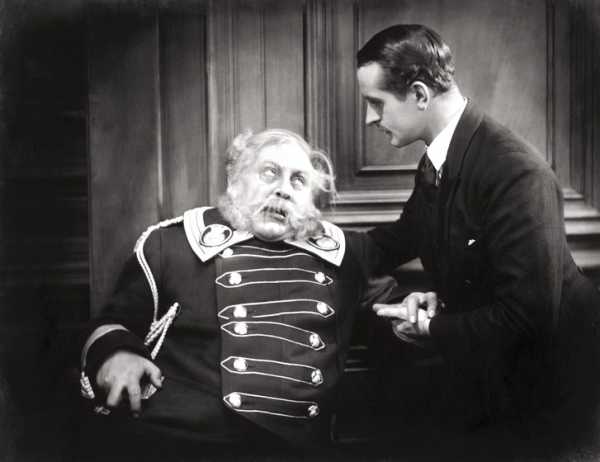 If I had to pick one movie to display the grandeur, complexity, and vast imaginative scope of the silent cinema, it would be F. W. Murnau’s “The Last Laugh,” from 1924. It stars a titanic yet exquisitely subtle actor, Emil Jannings, as the proud and pompous head doorman at a luxurious Berlin hotel. He’s showing signs of age—he now struggles with heavy trunks—and is unceremoniously demoted to bathroom attendant, but he can’t admit as much to his family and his neighbors. Murnau develops broad and complex views of the luminous city by way of wondrous technical trickery; his camera roves far and wide with the emotionally shattered working man as he roams the streets and the hotel corridors. The housing complex where he lives is as much a web of torment and fantasy as is his workplace; Murnau gets into his mind, into his very soul, while at the same time evoking the web of social codes and formalities that shape and deform behavior. The movie also has one of the most politically defiant, riotously revolutionary of endings. 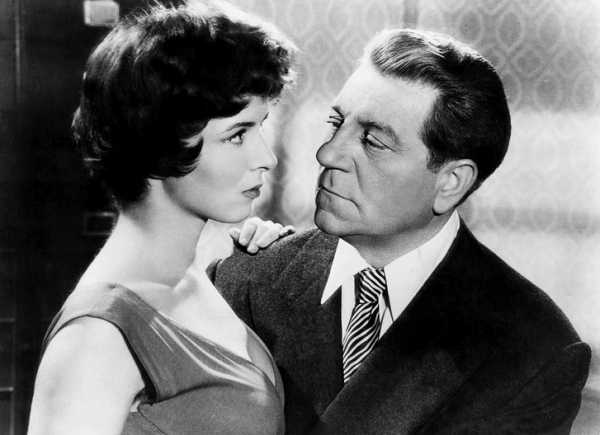 When Film Forum reopened last summer, with a retrospective of the films of Jacques Becker, New York viewers were treated to a new set of instantly recognized classics, one of which, “Touchez Pas au Grisbi,” from 1954, is among the most original and romantic of gangster movies. The title means “Hands Off the Loot,” which belongs to a pair of longtime partners in crime, Max (Jean Gabin) and Riton (René Dary), whose recent haul of gold ingots is meant to finance their retirement. The movie’s melancholy tone is centered on the signs of aging; unlike the doorman in “The Last Laugh,” Max knows well that he’s past his prime and is happy to bow out gracefully; but, when others get hold of the loot, he and Riton have to pull one last job, with doom in the air. Becker, a deeply rooted Parisian, revels in the fine points and grim demands of the underworld; his complex and brutal vision of crime is matched by an aching tenderness for the friendships that it forges.

The selfie epidemic is driving people to get nose jobs

‘Medals in this team’ declares coach as time confirmed for Ireland’s...