Home Culture Giving Birth in the Wake of a Storm | 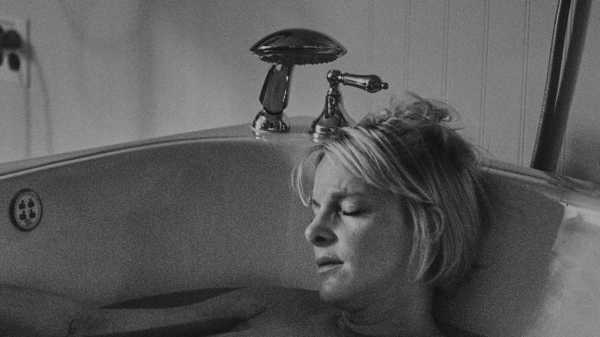 On March 14, 2017, Winter Storm Stella swept into the tiny seaside town of Wellfleet, on Cape Cod, Massachusetts. The photographer Cole Barash was at home with his partner, Alix Tillett, who sat resting in front of their wood-burning stove; she was just over nine months pregnant. The weather report called for hurricane-force winds and blizzard-like conditions. Outside, the wind rattled the windowpanes, and the snow looked like it was coming down sideways. Tillett and Barash hunkered down and hoped that their daughter would wait to make her début after the storm passed. 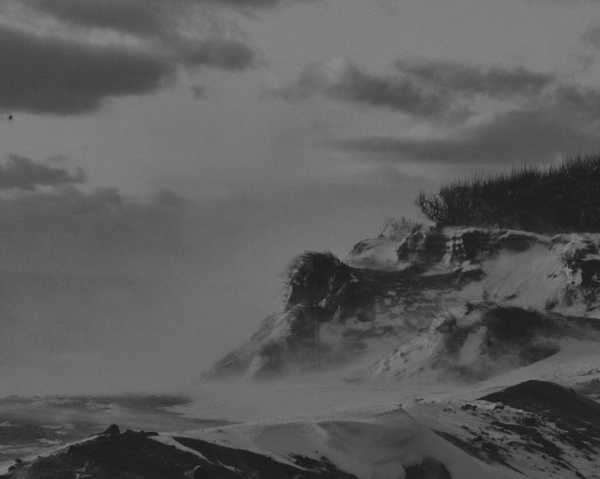 As the afternoon sky darkened, Barash grew restless. He decided to take his camera and drive to a nearby beach, where, the previous day, he’d seen the pre-storm winds and waves kneading the sand into unfamiliar shapes. Now the storm was in full force. Barash climbed down the colossal dunes lining the beach and began snapping photos. He felt that he’d passed into another world: there wasn’t a soul to see in either direction, the horizon was muddied by snow, and the hills of sand behind him blocked any lights from nearby houses. 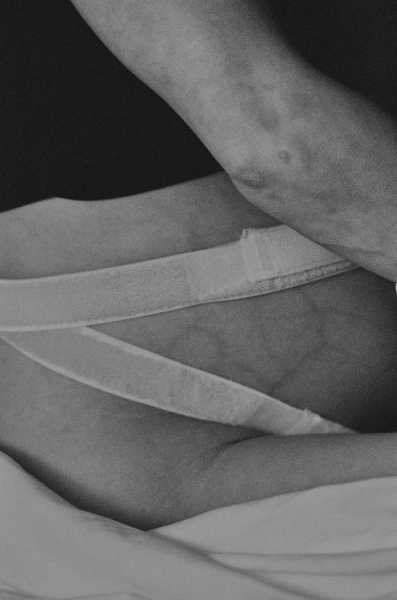 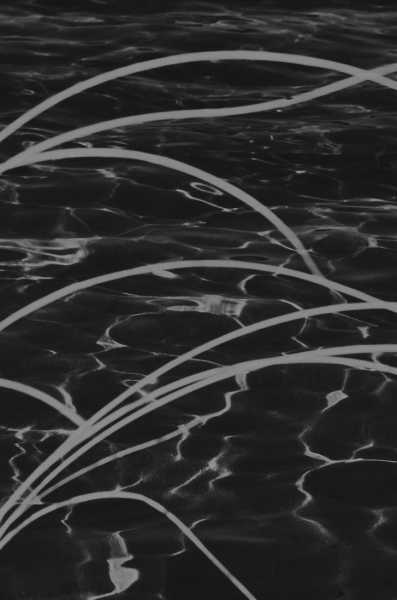 Twenty-four hours later, Tillett had a routine ultrasound scheduled, and, although the storm had abated, leaving behind massive chunks of ice on the beaches, the winds were still strong, whipping snow across the roads. She and Barash drove to the hospital in their pickup truck, skirting around the thick trunks of fallen trees. Halfway through the procedure, the technician looked at Tillett and said, “You can’t leave—this baby is coming soon.” 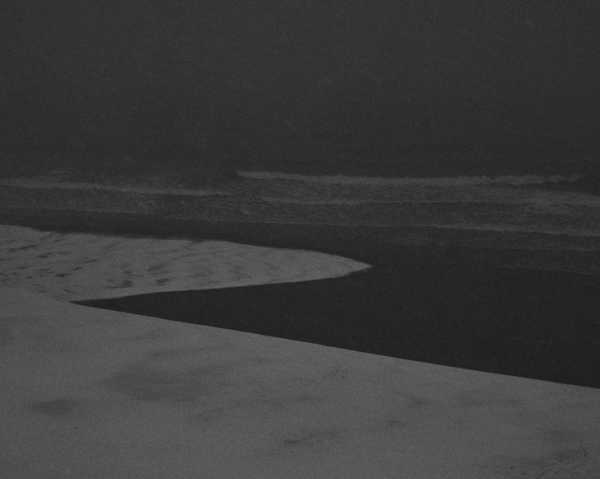 Ultimately, Tillett’s labor lasted for four days. She remembers thinking that she’d never spent so much time in bed. Barash stayed with her at the hospital, sleeping on a chair next to the bed and waking from time to time to check on her, and to take photos. When the contractions quickened, he helped her shuffle into the bath. Tillett sank her heavy body into the warm water. Two days later, on the morning of March 20th, he documented the first appearance of their baby daughter, Iya. 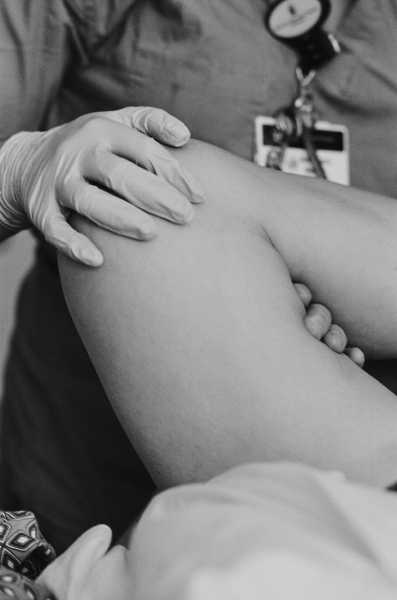 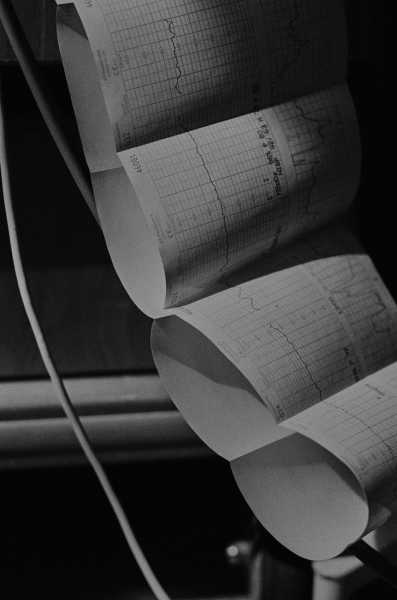 When Barash had the film from those days printed, several weeks later, half showed windswept sand and water, the other half Tillett laboring in the maternity ward. Both sets, he realized, captured an overwhelming and beautiful exertion of nature; all of the photographs dealt with the dramatic physical transformation of something familiar and dear. He came to think of the photos as a single series, which he called “Stiya,” a portmanteau of the names of his daughter and the storm. (The photographs were recently collected in a book from Deadbeat Club Press.) 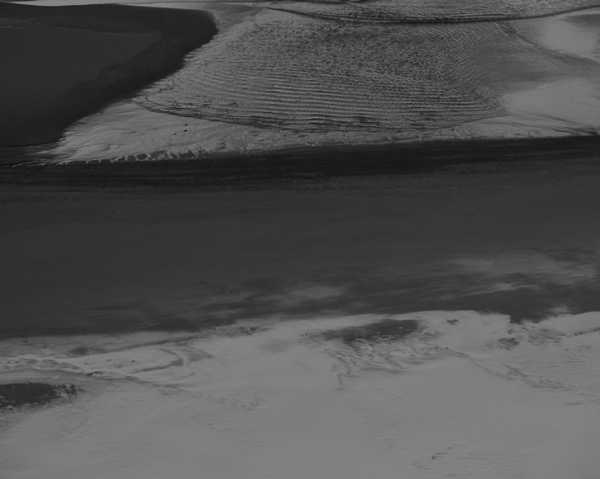 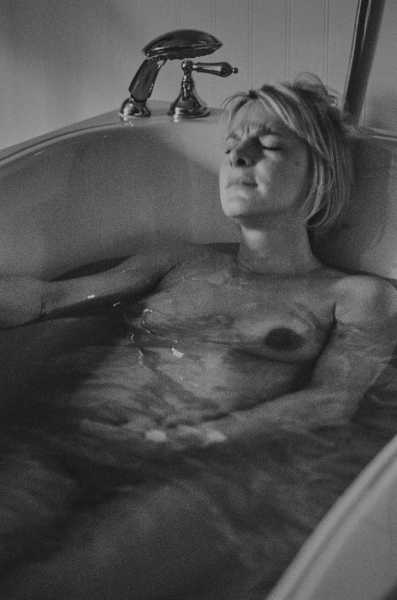 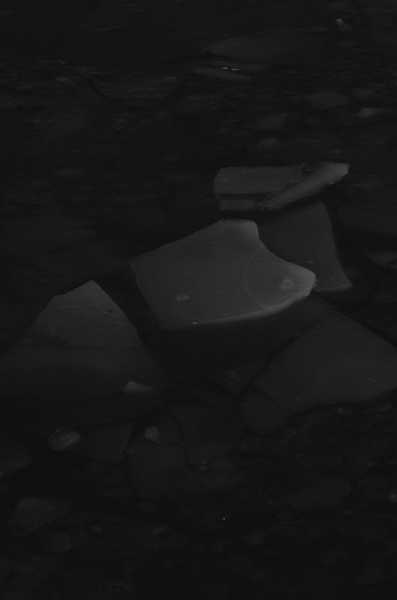 After six days in the hospital, Barash and Tillett brought Iya home. The sea had settled, but the storm’s convulsions had uprooted telephone poles and left furrows of snow on the beaches. They dressed Iya warmly and drove around, rattling down dirt roads. Many spindly pines had bent nearly in half, their trunks creating abrupt angles in the forest. The deep snow muffled any sounds; everything was quiet. Iya, bundled tightly, was asleep. They took their first family portrait against the broken trees. 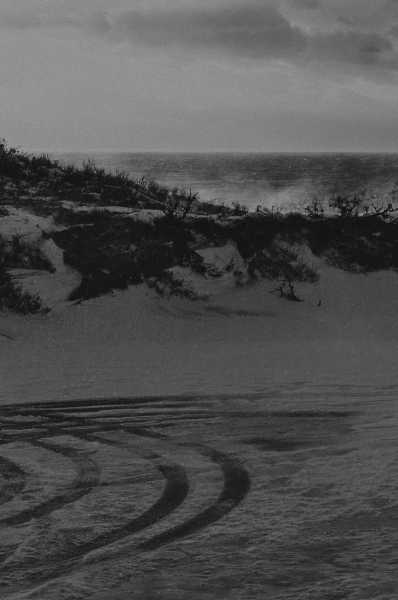 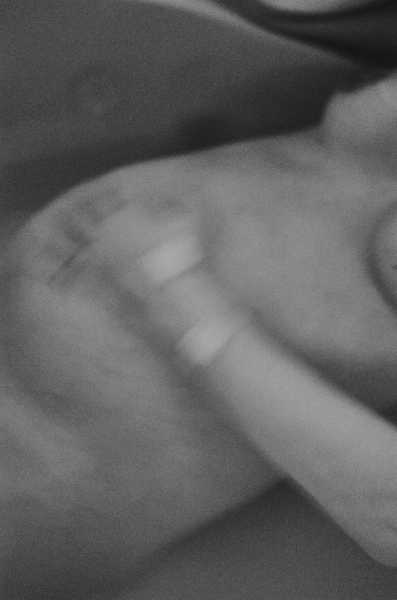 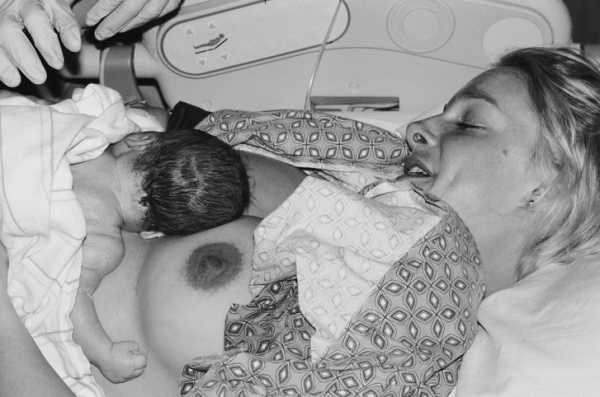 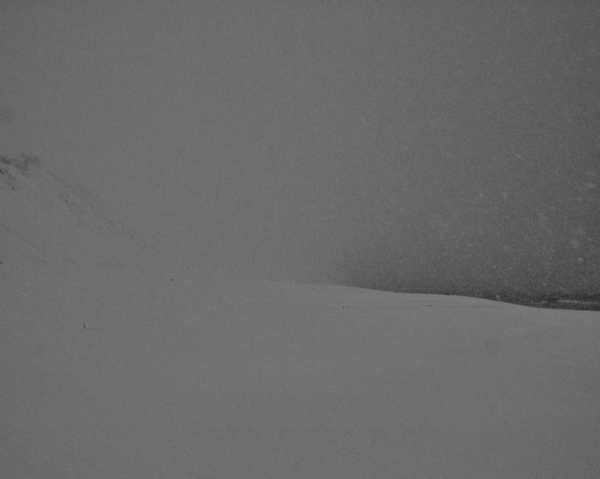 Former US attorney is part of James Comey’s legal team