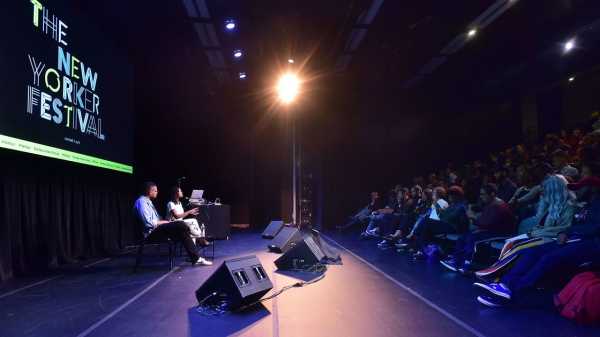 The New Yorker Festival was born with the new millennium: the inaugural event, in 2000, featured poetry readings in Central Park, a cartoon exhibit in the 42nd Street Shuttle train, and an architectural tour of Manhattan. Since then, it’s evolved into a highly anticipated annual tradition, featuring more than fifty events each year and drawing crowds of more than twenty thousand people. This year’s festivities, as usual, will bring New Yorker writers and editors into conversation with some of today’s most fascinating writers, artists, entertainers, and politicians. But this year also marks a special occasion: it’s the twentieth annual New Yorker Festival.

In honor of this milestone, we dug up some of our favorite moments from New Yorker Festivals past. Several of the participants in these clips will be back to celebrate with us this year, including Alison Bechdel, Zadie Smith, and Kenan Thompson. Patti Smith will return, too—but will David Remnick back her up again on guitar? You’ll have to be there to find out.

The writer, director, and activist speaks with Hilton Als about growing up in Hawaii outside of the gender binary, transitioning as a teen-ager, and reframing transgender stories through her work on the TV show “Pose.”

The comedian and actor tells Emma Allen about moving from Pakistan to Iowa, the persistent sting of racism (“Even as a grown man . . . it flattens you”), and his strategy for shutting down hecklers.

How many hours a day should a writer write? How much research does a novel require? Two masters of the craft discuss their writing processes.

Smith explains the story behind her hit song “Because the Night” and performs it live—with a special guest on guitar. 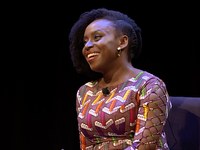 Videos from the 2017 New Yorker Festival 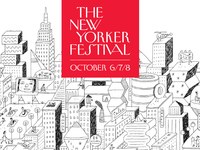 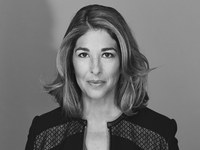 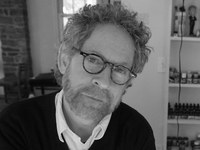 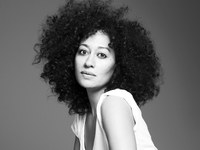 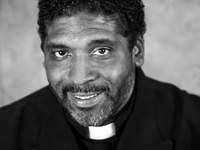 The novelist, who died in August, tells Hilton Als about how her parents shaped her views on racism, work, and self-approval.

The composer talks with Adam Gopnik about the structure of musicals, and how to create a sense of unity from one song to the next.

Years before Bechdel’s “Fun Home” was adapted into a Tony-winning Broadway musical, the graphic novelist spoke with Judith Thurman about coming out to her parents and her complicated relationship with her mother.

The “Saturday Night Live” cast members, who heroically made it to the festival after a long night of performing, regale David Remnick with their audition stories.

Martin talks to Roz Chast about her early days as a cartoonist, and they look back at the first cartoon she published in The New Yorker, in 1978. As Martin puts it, “This is one of those things that is funny . . . later.”

Beijing Urges US to ‘Leave Cold War Mentality’ After Ruling Against...

Beijing Trumpets Trade Inter-Dependency as India Vows to Scrutinise “Made in...