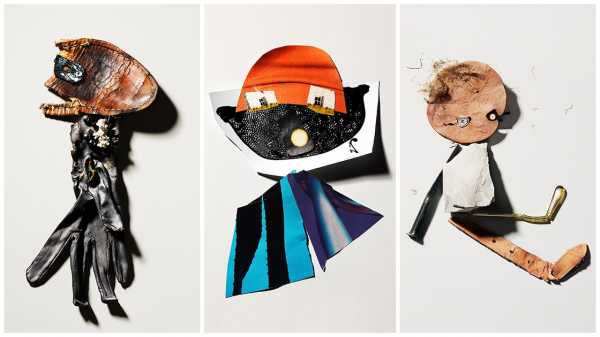 It’s easy to fall in love with Horacio Salinas’s new book of photographs. They depict whimsical creatures that delight and amuse, with names like Harpy, a chipper and cheerful bird, or Little Bjork, who looks like a geisha. These creatures begin as collages, which Salinas assembles and then photographs. They are inspired by his need to create something out of the ordinary bits of everyday life that he has accumulated over the years. Any item can determine the next collage: a bit of shiny black paper becomes a field jacket and, voilà, a witty collage of the Emperor Napoleon. For Salinas, the collage is a success if it is an “instant read” and the individual parts disappear. His spectacular lighting technique turns the collages into three-dimensional creatures wrapped in light and shadow. A metamorphosis takes place. 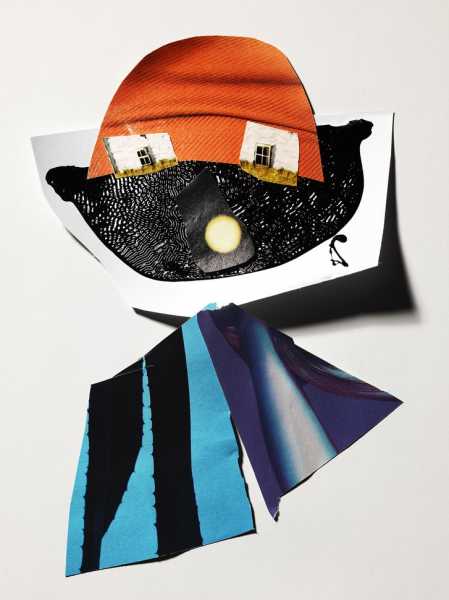 After studying drawing as a young man, Salinas turned to photography. He started out as a still-life photographer, working as Irving Penn’s assistant. Mr. Penn, as everyone called him, was a perfectionist, and so is Salinas. In the magazine world, he became known for his ability to translate abstract concepts into powerful images. He once refashioned a single head of broccoli into a cover star for the Times Magazine, and produced an eerie photograph of a footprint in snow for an environmental-pollution story for The New Yorker. As magazines either shrank or died, Salinas reëstablished himself as a high-end still-life photographer. But, as he began thinking of ideas for a new book, he wanted to create a body of work that had never been published before. Eventually, he found the idea: he would create a carnival of two- and four-legged creatures, which he calls “carnies.” They are lost characters, misfits that travel with the carnival from place to place, drifters with their own rules for life. 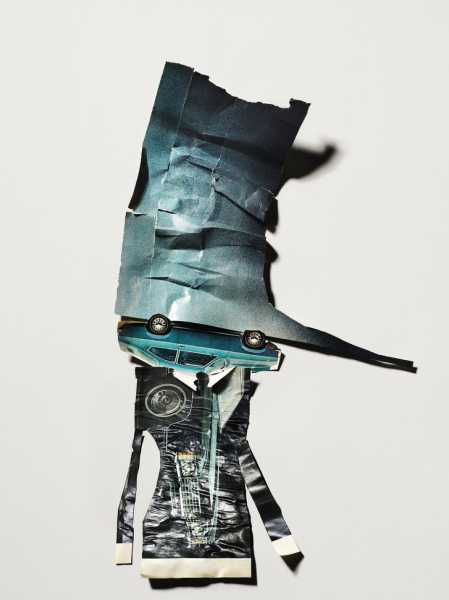 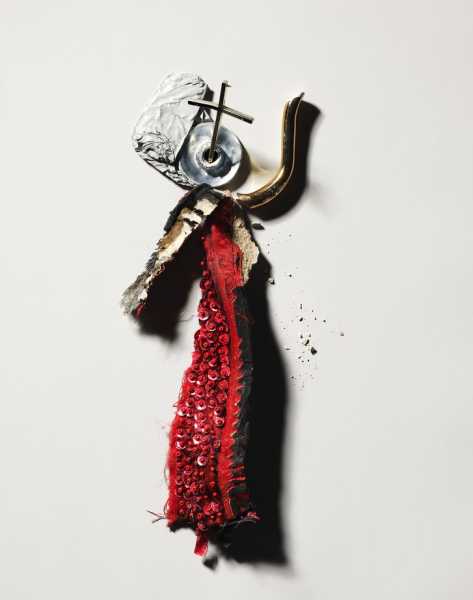 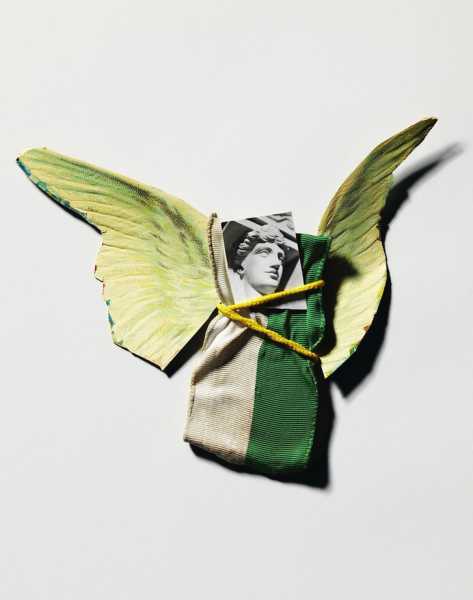 Salinas’s work is hard to categorize or to compare with that of other contemporary photographers or artists. With digitization, image-making is much less confined, offering artists newfound freedom. Penelope Umbrico, Thomas Ruff, Mariko Mori, and Hank Willis Thomas are fine artists who use digital collages as an intrinsic part of their work, by incorporating appropriated images and their own photography. But Salinas sticks to his traditional analog method of making collages, which he carefully photographs. 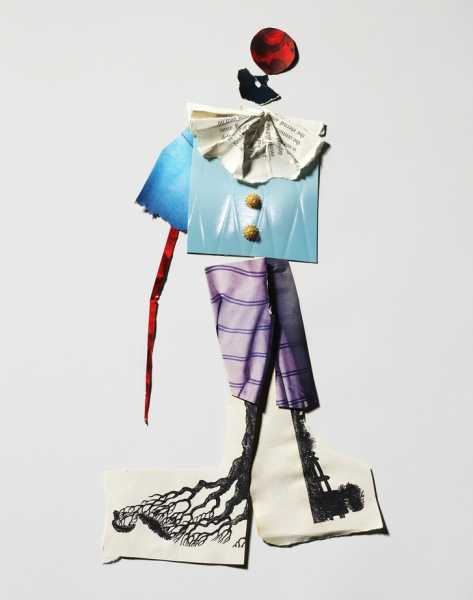 However, it is eye-opening to think about his work in terms of the history of collage in art. In around 1910, Braque and Picasso were among the first artists to work with different two-dimensional objects to create assemblages, known as collages. These became especially prevalent in the work of Dadaist artists such as Hannah Höch and Kurt Schwitters. Their iconography was diversified, and artists often incorporated useless or discarded objects into their work. The Surrealists pushed collage into new territory, sometimes creating dreamlike tableaux and expanding the use of objects. André Breton and Man Ray used photography in their collages, and Joseph Cornell created shadow boxes that he filled with his props. Salinas’s photographs are clearly contemporary, though his collages might be inspired, perhaps subconsciously, by Schwitters, Cornell, and especially Höch. Where those artists conveyed a message of anxiety—a call for change, disillusionment, or desperation—Salinas’s is one of joyful whimsy. 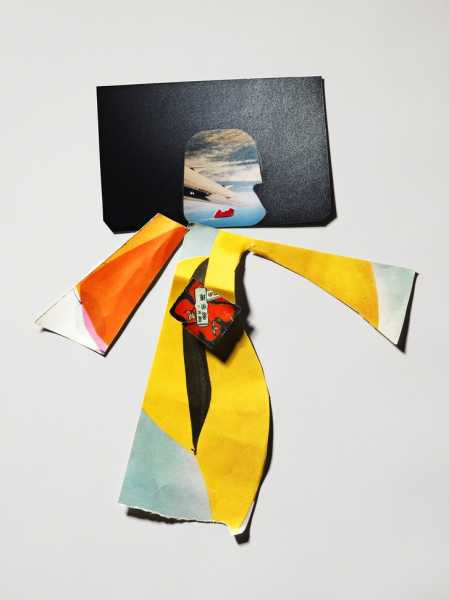 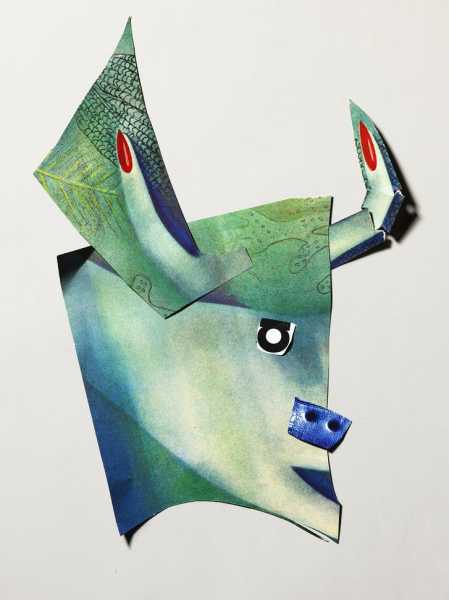 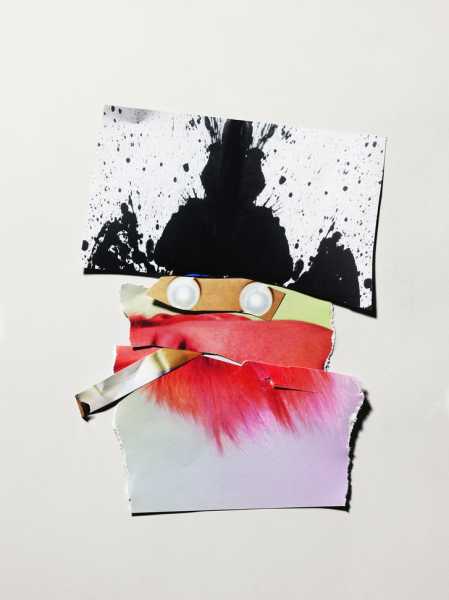 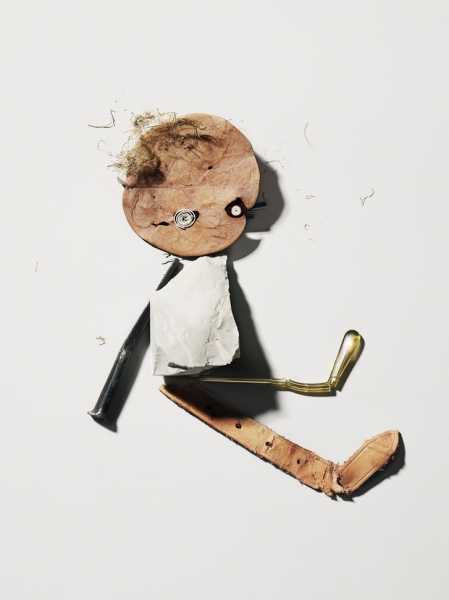 When asked what inspires his work, Salinas pauses to think. Eventually he explains that he rarely visits museums or galleries anymore. He prefers to draw inspiration from his own world. When pushed further, he talks about how much he admired his father, an excellent blacksmith who moved his family from Argentina to New York. As a child, Salinas spent countless hours in his father’s sooty workshop, watching him transform unshapely metal into useful objects. Like his father, Salinas transforms unshapely castoffs, but, in his hands, they become sophisticated, finely tuned, witty images. And the black soot becomes the black shadows that give his characters life. Salinas’s project is now completed. Only his best carnies were given permission to enter into the Holy Grail—this book. 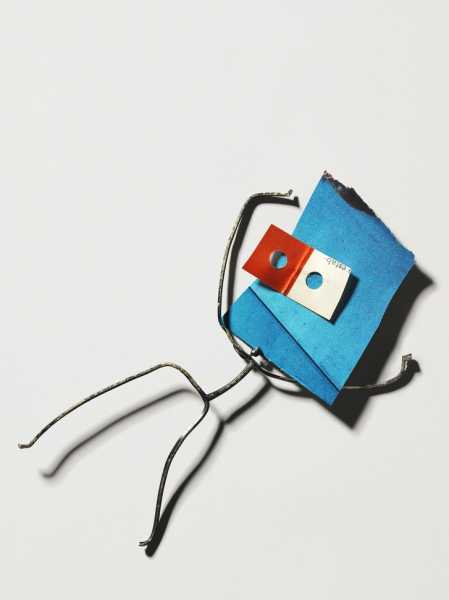 This text was drawn from “Horacio Salinas: Photography 19 x 15,” which will be published this month, by Damiani.

Justin Kluivert: How Ajax youngster is making a name for himself

The Sun Rises on Wegmans in Brooklyn |

US Consumer Prices Up 0.6% in June Despite New COVID-19 Wave