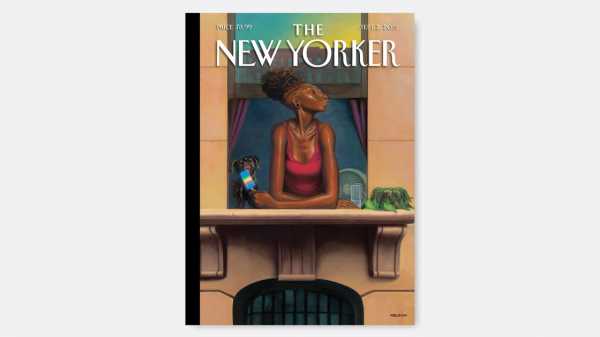 As August comes to an end, so, we hope, do the more suffocating days of summer. Kadir Nelson’s latest cover takes in one such day, along with the small joys—an open window, a Popsicle—that help us survive it. We recently talked to Nelson about how he sees the season.

You’ve done a few summer covers. How do you come up with new ways to depict the season?

It’s becoming more challenging, but that makes it more fun. I think about familiar experiences and classic images that evoke summer in the city. I also take a cue from my favorite soul singer, Sam Cooke. His secret was “observation, baby.” 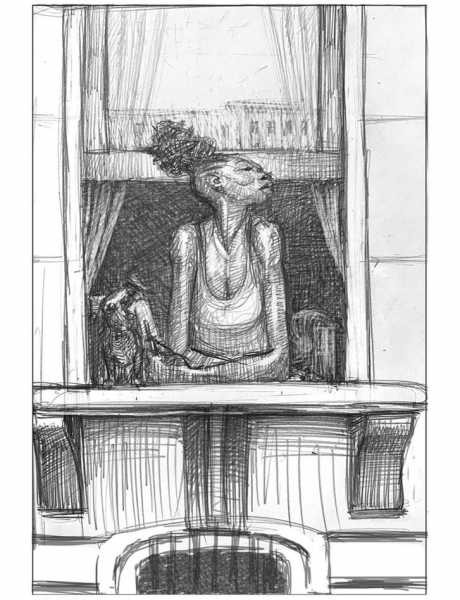 In your image, the air-conditioning is down or nonexistent. Are people at the window an important part of city life for you?

I remember an image from a Spike Lee movie of a woman leaning out of her brownstone window. It reminded me of a well-known photograph by Gordon Parks with a similar subject. Elderly women leaning out of the window and surveying the neighborhood is a familiar sight in the city. They were the original neighborhood watch, keeping an eye out for trouble. 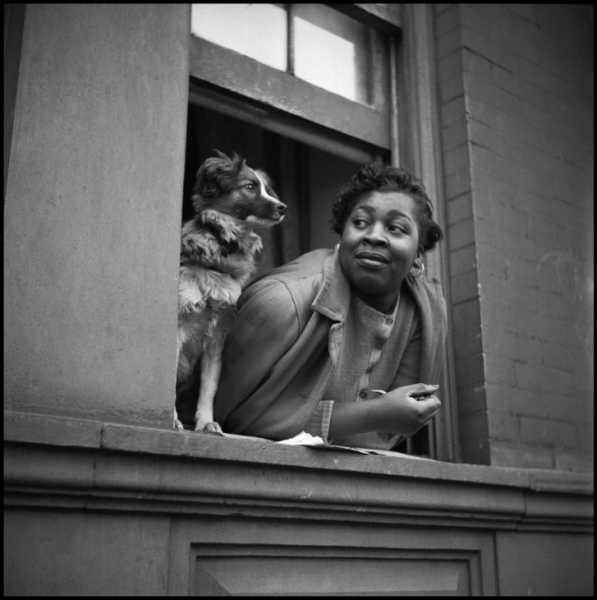 What’s your favorite way to beat the heat? Does it involve Popsicles?

I love sitting in front of a fan on a hot day. It’s probably one of my favorite things to do besides going to the beach. Popsicles also do the trick.

You don’t often have animals in your work. How did you land on including the dog?

This painting was inspired by the Gordon Parks photograph I mentioned earlier. The well-dressed woman in the photo is accompanied by a small dog, who is just as stylish. I wanted to update the scene with a younger woman whose Instagram moment is foiled by her furry companion stealing a few licks from her fresh Popsicle. The dog in the painting looks a lot like our puggle, who is just as sneaky. 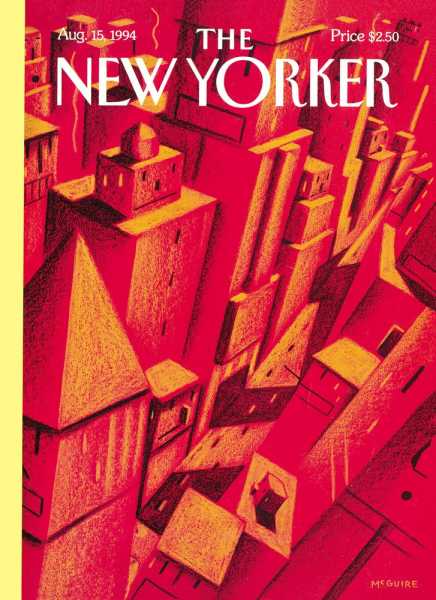 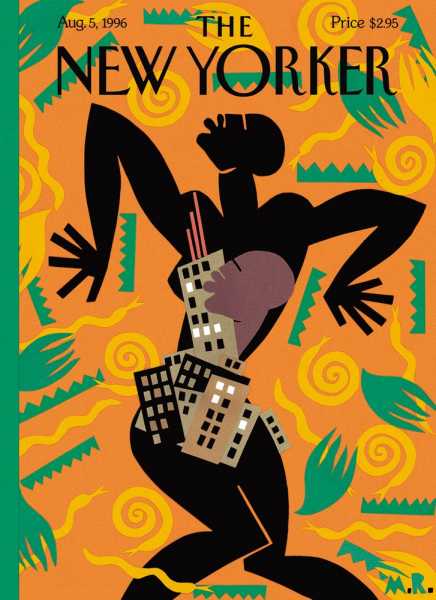 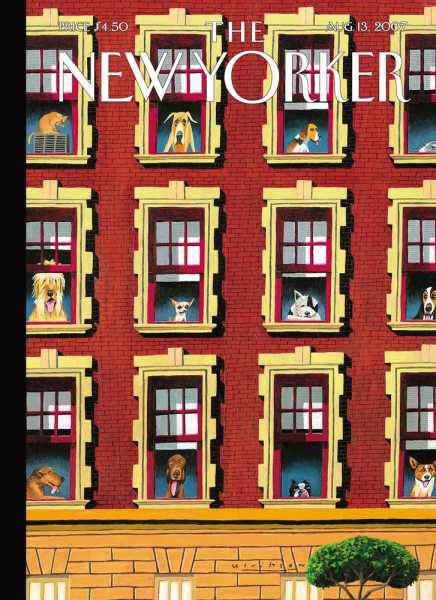 Dave King to stand down as Rangers chairman