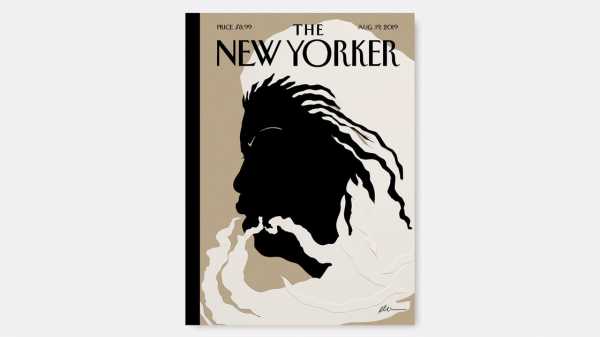 On Monday, Toni Morrison died in New York. Morrison was born Chloe Wofford in Lorain, Ohio, the second of four children in a working-class family. She would, in time, become a renowned editor, fostering a generation of black writers. Then she took to the page herself, producing a body of work—novels, criticism, essays, speeches—that would come to be recognized as the central monument of American letters. For the cover of the August 19, 2019, issue, Kara Walker pays tribute to Morrison, and to the shadow that she leaves behind, in a piece Walker calls “Quiet As It’s Kept.”

Did you ever meet Morrison?

Briefly, at Lincoln Center, at the opening night of the opera “Margaret Garner.” I was too shy to say much. It’s a blur.

What’s your favorite memory of reading her?

When I was twenty-four and staying in an old farmhouse in the Marche region of Italy. The place was full of black scorpions and I was reading “Beloved.” Something about being in that landscape, feeling alien, tethered me to the time and setting of the narrative. Every time I pick up that novel for a reread, I feel the warm breeze of that summer. 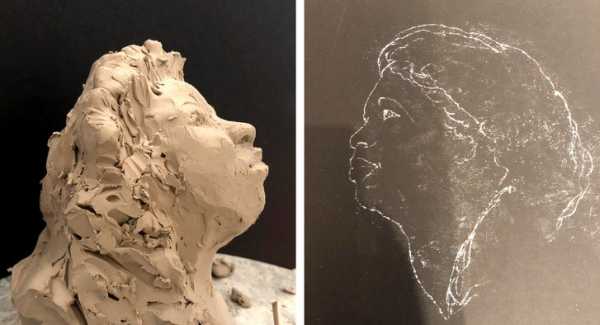 Some of Kara Walker’s early approaches in circling her subject.

What were you thinking as you made the early versions of this image—clay sculpture, the sketches?

No thoughts. Or, I felt urged on by an absence. Trying to fill a void. 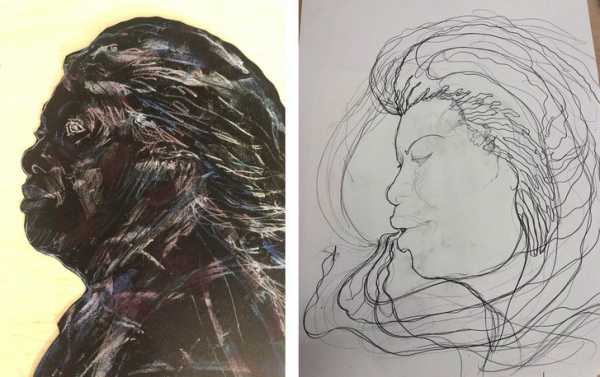 Why did you decide, finally, to do a cutout?

I wasn’t sure what to do, really. Like many artists, I looked up to Ms. Morrison for some kind of approval and validation that I usually didn’t seek in life. Through her work and words, she became something like a muse, teacher, mother, clairvoyant, and judge. Always a presence urging me on. After a number of false starts—pastel, clay, I even considered watercolor—I decided to keep it familiar, to use the cutout. It’s the work I do. I’m no portraitist, but I am a shadow maker.

For more of The New Yorker’s remembrances, read Doreen St. Félix on Morrison as materfamilias:

If we are Morrison-fearing, as some others are with their icons, well,
we were socialized by her novels. What an experience, to be mothered
on one plane by our Beloved. It’s a plane that occupies the thorny
reserve of memory. If you asked your mothers questions about your
origins, they responded with irritability. Actually, you knew better
than to ask. One thing about being a black girl is, by the time you
come around, and your body awakens to feeling historically out of
sorts, the matriarchs have been worn out. Their patience to “do
language” has dried up. You have been born late to the mystery. Catch
up, but how? Morrison motioned to us and got us up to date.

Vinson Cunningham on how Morrison taught us to read:

From her, we learned what it could mean to be alienated from the past,
or traumatized into new and freakish modes of sight, and we learned
just how total an experience a haunting—a memory or “re-memory”—really
is. We were reading her even when we weren’t, because we read
everything else with her somewhere in mind. Such was, and is, her
importance. I have learned to read in other ways since high
school—“Beloved” is a structural marvel, a kind of medieval cathedral,
and it’s hard to see that as a kid—but I will always, on the deepest
level, think of Morrison in terms of moments and images: huge,
generous, quickly multiplying trees, offering endlessly parsable
fruit.

And Hilton Als on the moral complexity of her work:

Situating herself inside the black world, Morrison undermined the myth
of black cohesiveness. With whiteness offstage, or certainly right of
center, she showed black people fighting with each other—murdering,
raping, breaking up marriages, burning down houses. She also showed
nurturing fathers who abide and the matriarchs who love them. Morrison
revelled in the complications. “I didn’t want it to be a teaching tool
for white people. I wanted it to be true—not from outside the culture,
as a writer looking back at it,” she said. “I wanted it to come from
inside the culture, and speak to people inside the culture. It was
about a refusal to pander or distort or gain political points. I
wanted to reveal and raise questions.” 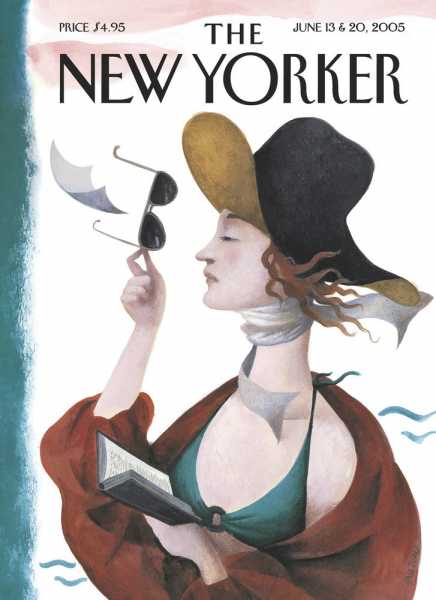 “Début on the Beach,” by Ana Juan 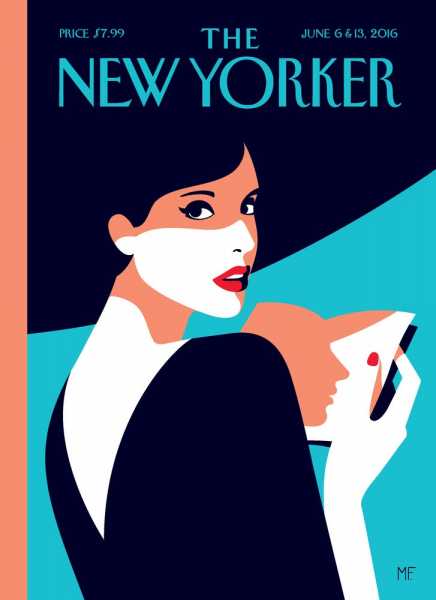 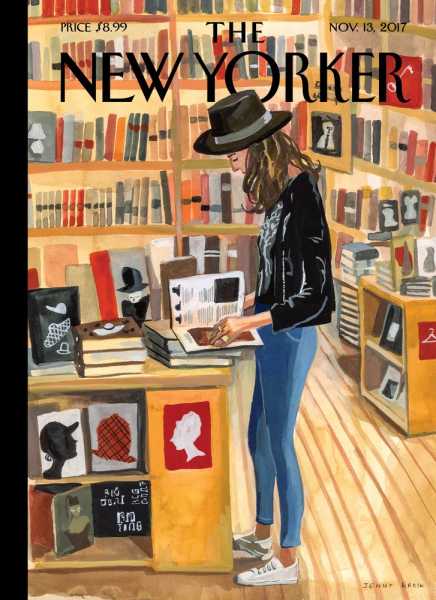 “At the Strand,” by Jenny Kroik

CBS Censors “The Good Fight” for a Musical Short About China...