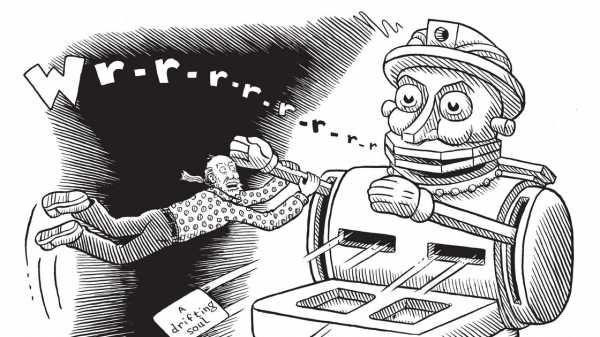 Kim Deitch, a mainstay of the underground comix movement, gives a full display of his ebullient creativity in his new book, “Reincarnation Stories.” Deitch has produced delightfully idiosyncratic comics for well over half a century, but in this project he endeavors to explain the mechanisms through which he gets his ideas. (Hint: a robot is involved.) The fun begins innocently enough: after eye surgery, Deitch had to keep his eyes closed and his head turned down for days on end while he healed. After a few uncomfortable and sleepless nights, he starts accessing his memories with shocking clarity and mines the recesses of his mind for details of his past lives. His recollection of a bizarre encounter at the American Museum of Natural History leads to another episode, and then another, far stranger, as the reader is swept down the rabbit hole and into a wonky world of Deitch’s making. Memory and fantasy blend together in a delirious, psychedelic pastiche with panoramic displays of obscure pop-culture ephemera, while Deitch’s favorite characters, such as Waldo the Cat, drift in and out of the narrative. Implausible episodes, such as Deitch’s recollection of a lengthy cohabitation with a tribe of monkeys in Africa, are painstakingly rendered with earnest aplomb. The book’s explanations of where Deitch finds inspiration raise far more questions than they answer, and readers will end up convinced that there’s no end to the stories Deitch has to tell.

In the excerpt below, “Kitten on the Keys,” we meet Boxer, a cat who catapults to fame as a piano-playing jazz musician. 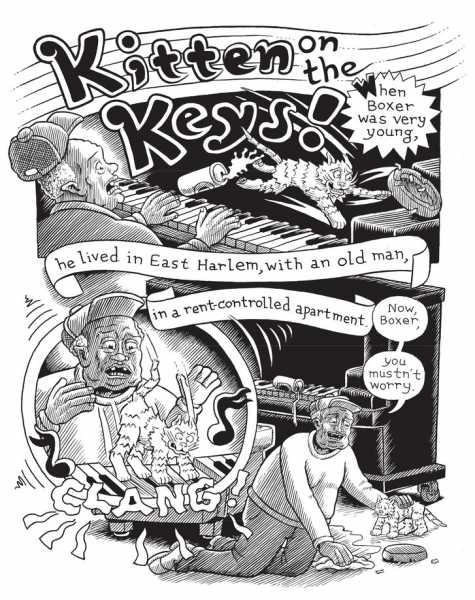 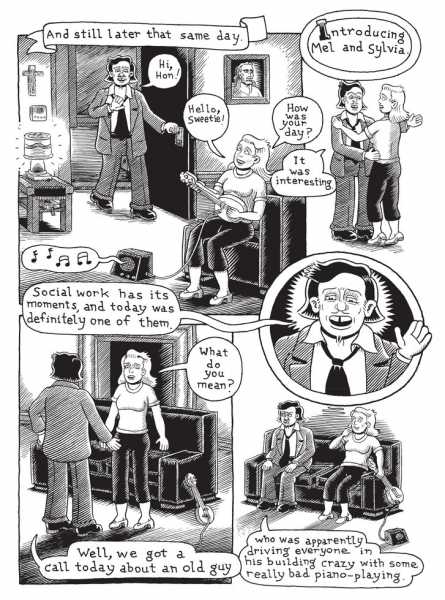 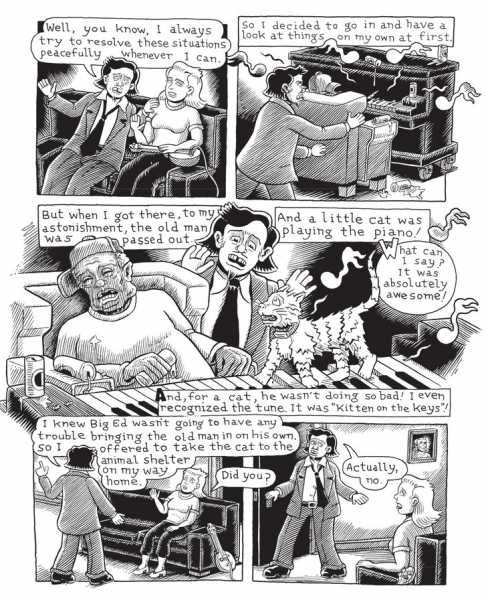 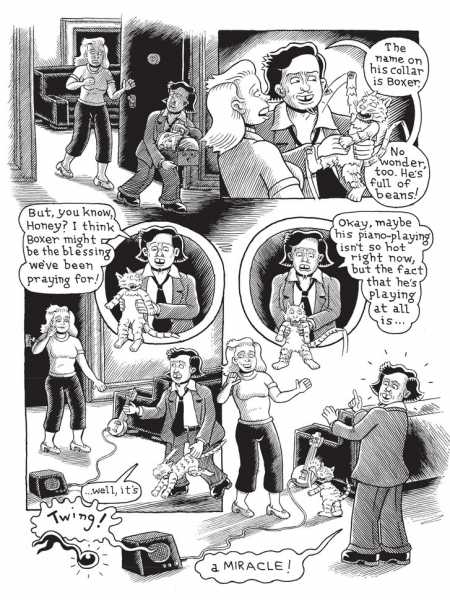 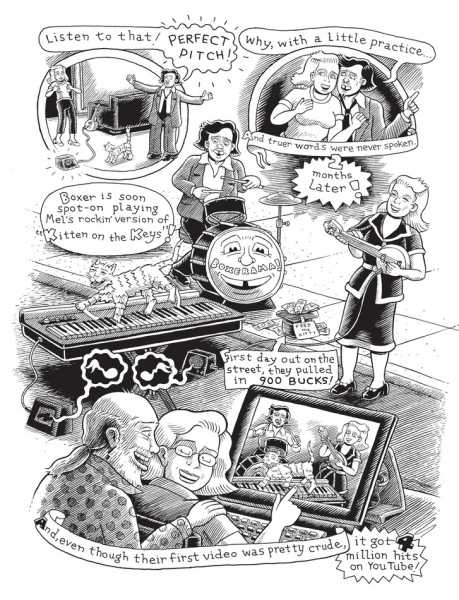 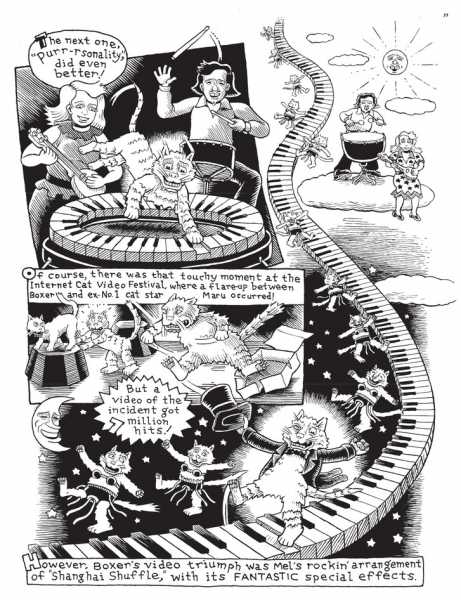 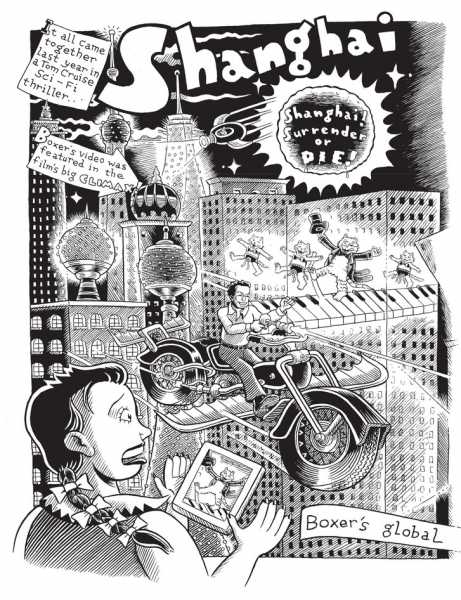 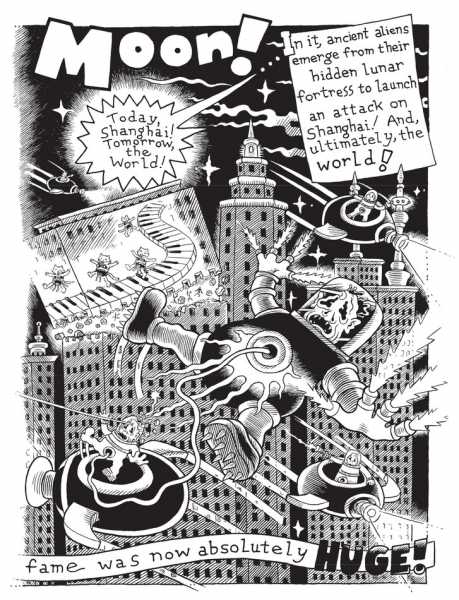 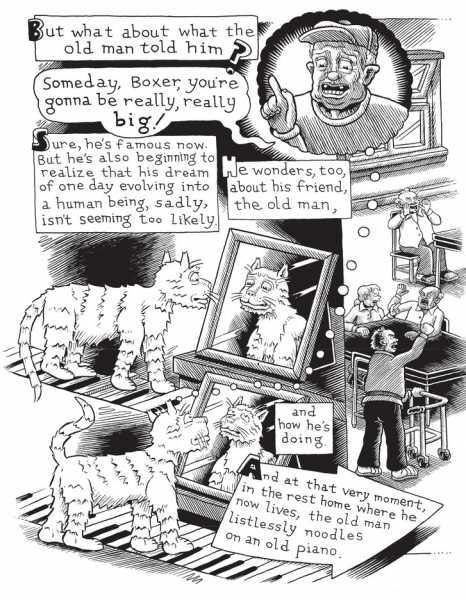 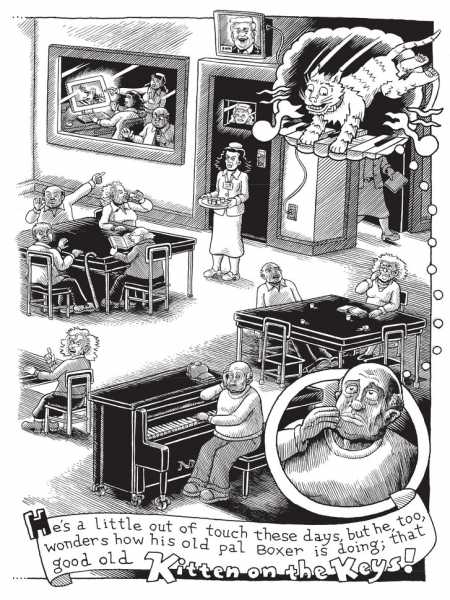 Eden Hazard irrepressible on his Chelsea return against Newcastle