Home Culture Life Size: A Day in the City | 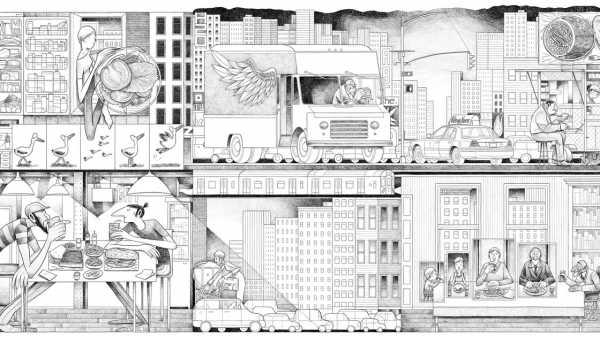 When Sergio García Sánchez, a Spanish comic-book artist, was given the opportunity to fill a whole room in a museum, he turned to his iPad and decided to sketch, in black-and-white, a single day in a bustling city. The result, produced entirely on an iPad, stretches almost a hundred feet long by five feet high, and just opened at the Centro José Guerrero, in Granada, Spain. 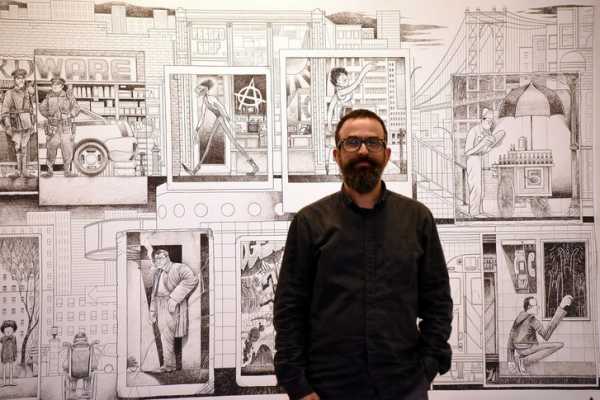 García Sánchez in front of one of his city drawings.

Sánchez divided the extensive space into sections, portraying the city through the intertwined lives of six characters whose daily activities range widely: a kindly delivery man makes his daily rounds; a solitary cartoonist never strays far from the drawing desk in her tiny apartment; a taxi driver with a penchant for photography charms his passengers; a kleptomaniac older woman, magpie-like, collects souvenirs from the city to hoard in her home; a musician, in touch with the pulse of the city, begins and ends his day performing; an elderly man revisits earlier moments in his life after receiving a package of old photos from the kindly delivery man. Though the characters seldom interact, we realize that their lives aren’t as different from one another as they seem. 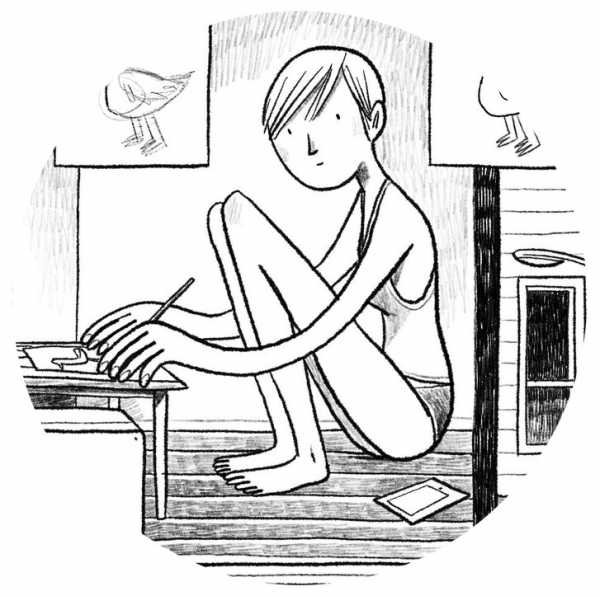 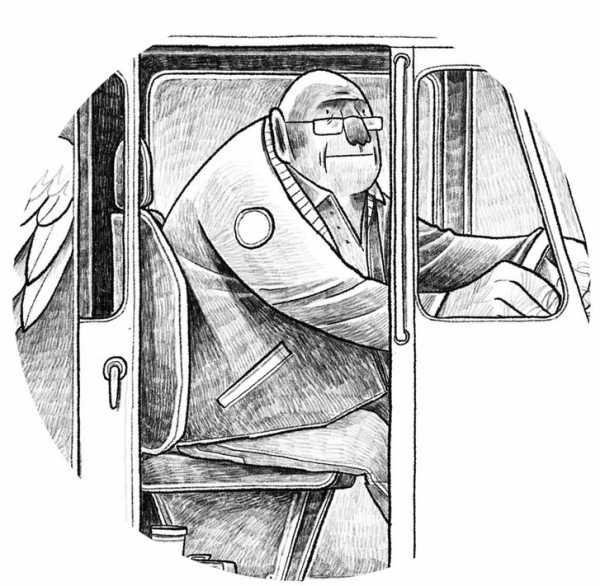 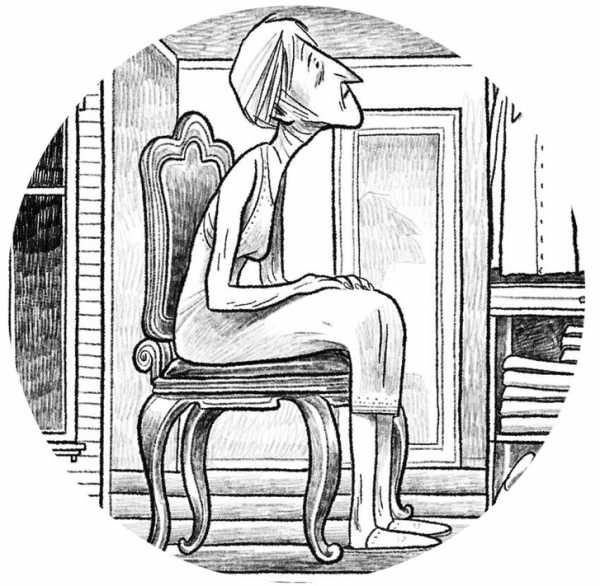 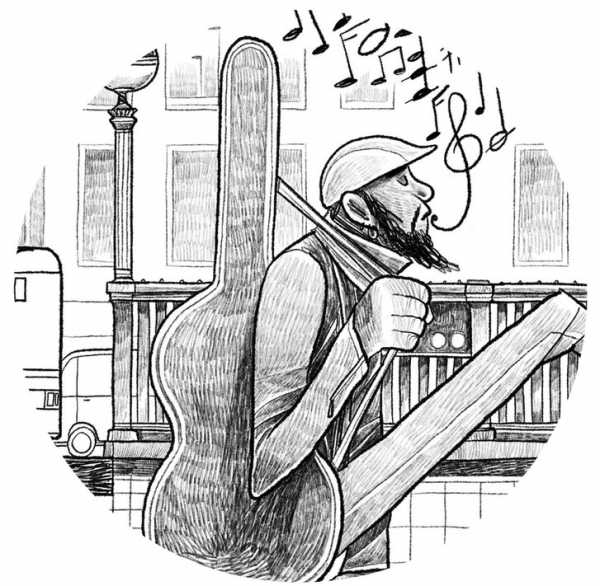 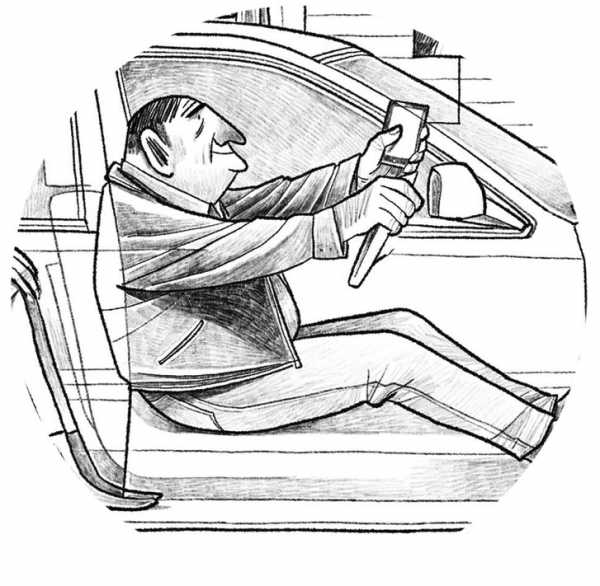 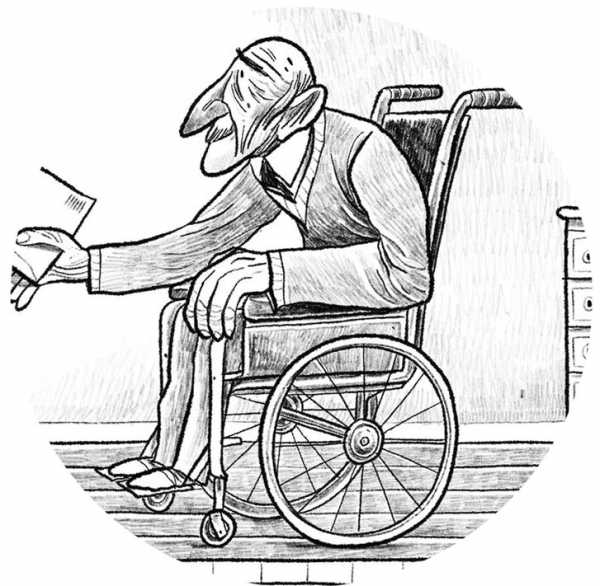 See below for some of the panels showing the artist’s kaleidoscopic view of city life: 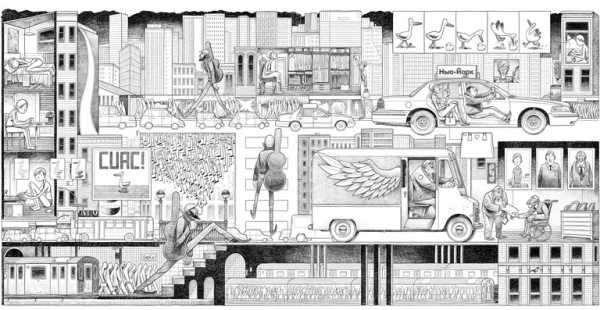 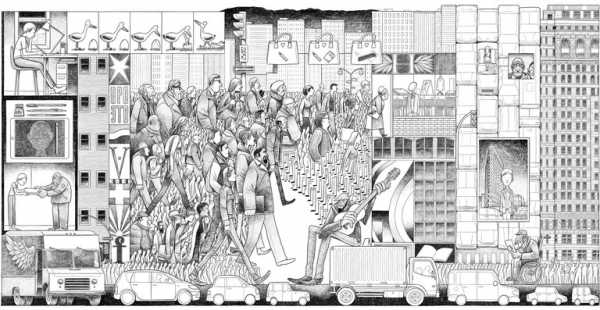 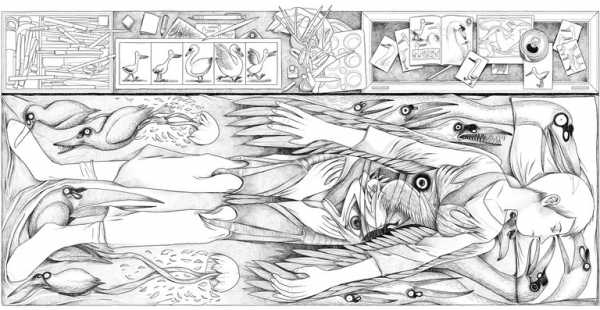 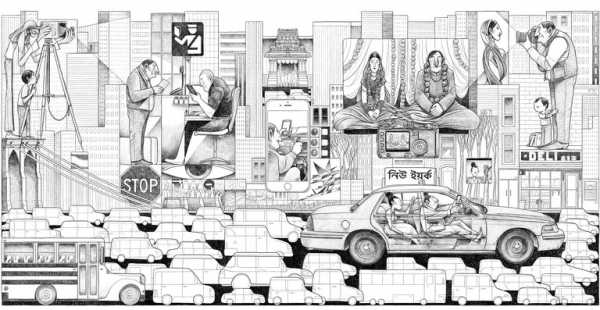 The taxi driver records his life through photographs. 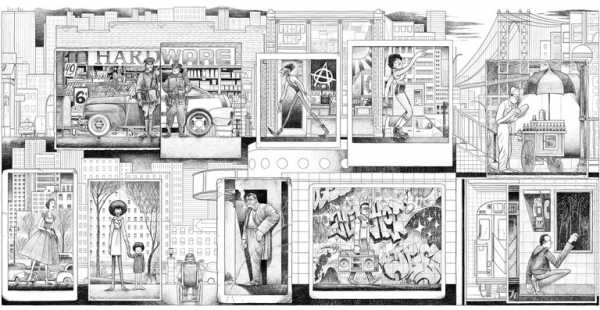 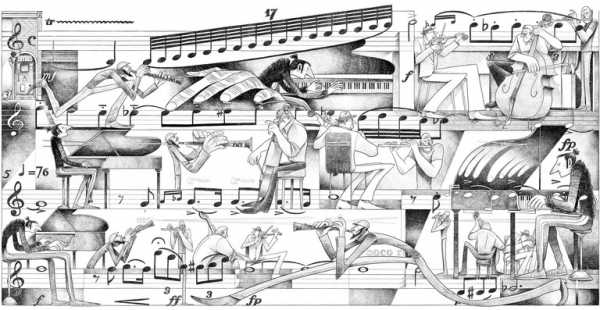 The street musician performs with his friends. 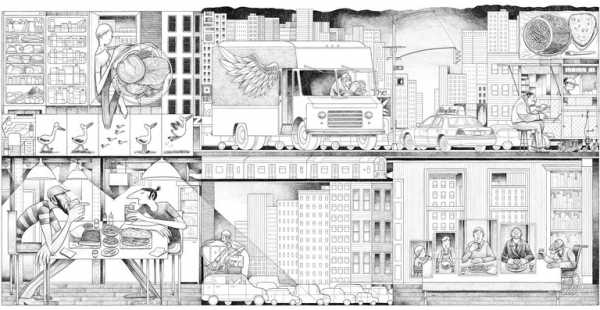 This work, part of the collective production “Overflowing Panels,” by Sergio García Sánchez and Max and Ana Merino, and curated by Paco Baena, is is on display until March 24, 2019, at Centro José Guerrero, in Granada.

Europe’s Counterpunch to America Over the Iran Deal

Lewis Hamilton on the verge of signing new Mercedes contract