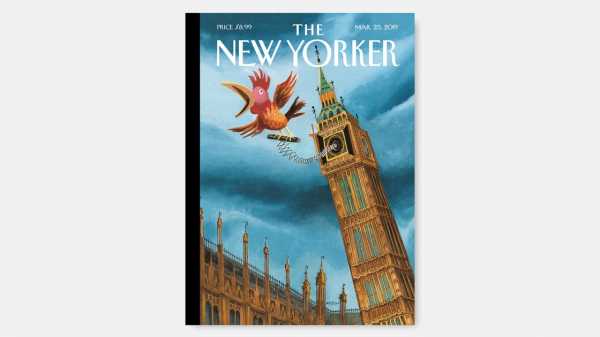 For the magazine’s latest issue, the artist Mark Ulriksen was tasked with the premier challenge of our time: how to make sense of Brexit. His response speaks for itself. “The British icon that most resonates with me is Big Ben,” Ulriksen said. “Upon realizing that, a bell rang in my head . . . a cuckoo clock!” Imagery aside, the clock is indeed ticking, and The New Yorker’s writers are here to demystify the crisis across the pond.

And so, two years and nine months after the Brexit referendum, there is still no end to the gridlock and chaos it has induced. At this stage, May isn’t so much a busted flush as a deck of cards that has been shredded and stomped into the dust. But there is plenty of blame to go around: for David Cameron, the former Prime Minister, who cavalierly called the 2016 vote, thinking he would be able to breeze through it; for the plutocrat-owned Fleet Street newspapers that have demagogued Brexit from start to finish; for Jacob Rees-Mogg, the leader of the European Research Group, who, in the words of the Independent’s Matthew Norman, “is cocooned within the demented fantasy bubble of a post-Brexit imperial renaissance”; and even for Corbyn, who has tried to straddle the pro-Brexit sentiments of many of Labour’s working-class voters and the anti-Brexit sentiments of many of the Party’s members and M.P.s.

Sam Knight spoke to Lara Spirit, the co-founder of the anti-Brexit group Our Future, Our Choice, on the country’s generational divide:

For a number of reasons, Brexit has been an invidious political process. But one of the most unsettling has been the mismatch between the generations that voted for Britain’s departure and the generations that will have to bear the consequences. Around seventy per cent of those under the age of twenty-four voted Remain, while sixty per cent of those older than sixty-five voted Leave. “It’s really, really scary to watch politicians who are trying to implement something which the vast majority of us don’t want and have never wanted,” Spirit said.

And read Amy Davidson Sorkin’s visual guide to the Brexit endgame. For more covers about life in the United Kingdom, see below: 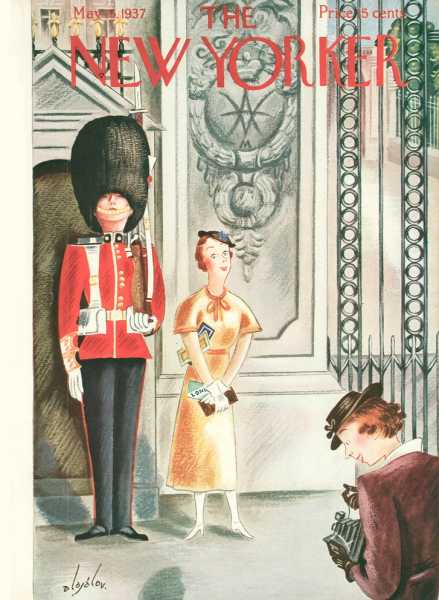 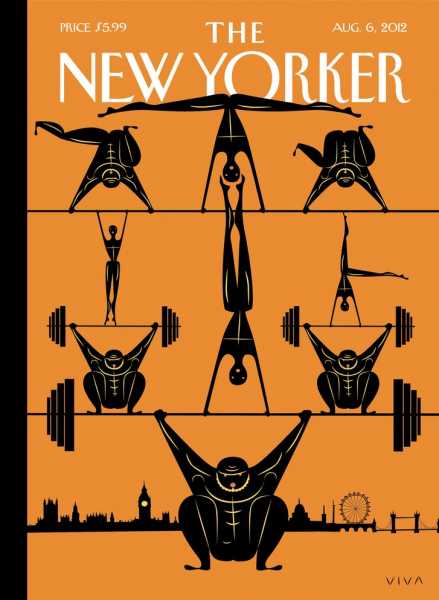 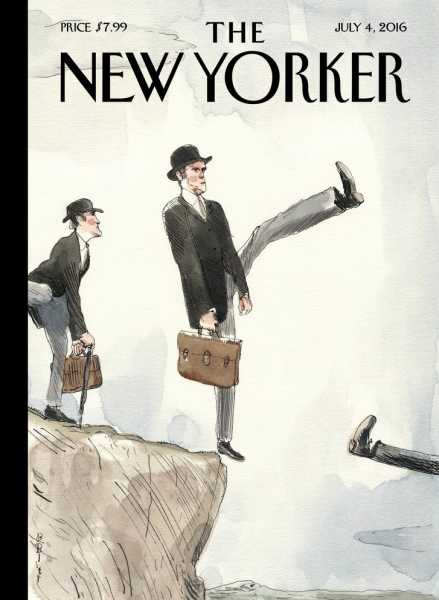 “Silly Walk Off A Cliff,” by Barry Blitt

The gun control debate in Congress is no longer about guns

Daesh Children About to Be Repatriated to Sweden ‘Disappear’ From Syrian...

Facebook will meet with one of the groups it targeted with...