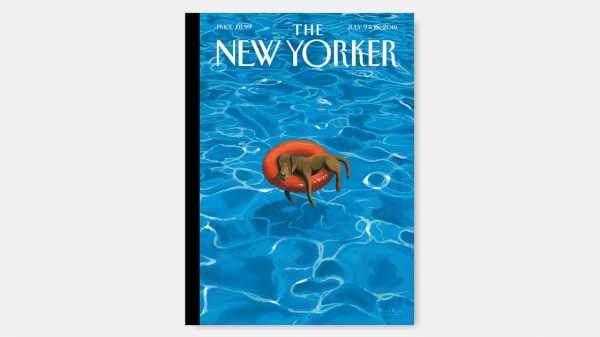 This week’s cover is the sixtieth by the artist Mark Ulriksen, who has been contributing to the magazine since 1993. Ulriksen’s subjects are various and sundry, but draw largely from his love for politics, baseball, and, as his latest cover shows, dogs. (He has a book about them, too.) We recently talked to the artist about his career and his love for canines.

Dogs are a warm and constant theme for you. What about them appeals?

I grew up with dogs, so they’ve always been natural companions. They’re nowhere near as nasty as people can be. They give me an excuse to get exercise and meet strangers. They worship me when it’s meal time and want to cuddle at bedtime. What’s not to love?

Plus, they’re just fun to draw and paint. They emote as much as humans but have much more interesting noses and ears. Not to mention the tails. And they never complain about how I portray them.

You’ve done many covers about dogs and summer. Is there a connection?

You know, I’ve never considered that. As I said, dogs get you out of the house. And being outside in the summer with a dog resonates deeply with me. Out here, in San Francisco, I drive a 1963 VW with a big canvas sunroof, and taking my chocolate lab, Ivy, to the beach with the roof open seems quintessentially Californian. 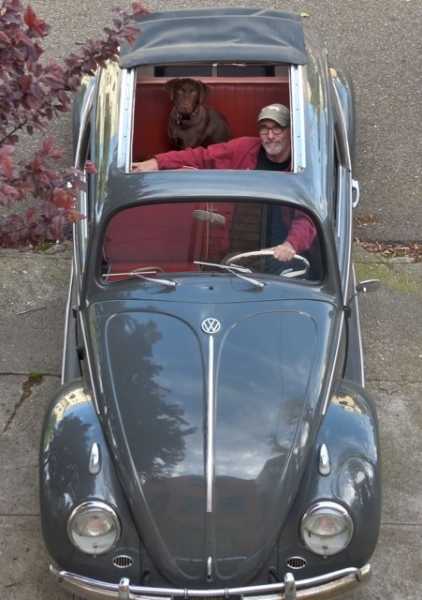 You started out many years ago as an art director. What advice would you give to someone who is entering the field now?

I was a magazine art director many moons ago, and I’m sure anyone entering the world of design these days would—unlike me—be well versed in all manner of design programs and branding lingo. My advice would be to become a lifelong learner, because technology is just like history—it’s always one damn thing after another.

What artists do you draw inspiration from? Is there a pantheon of dog-drawers?

I’m always falling in love with everyone else’s work while loathing my own. I was raised on Mad magazine and Rocky and Bullwinkle, and that twisted outlook still resonates. Some of my major influences are artists whose line work I love, like the picture-book artist Miroslav Šašek. Flemish storytellers like van der Weyden; photographers like Arnold Newman. Movies by people like Billy Wilder, Wes Anderson, and Buster Keaton have given me color palettes, compositions, and a love of dry, deadpan humor. And, personally, I get the most dog inspiration from the photos of Elliott Erwitt. 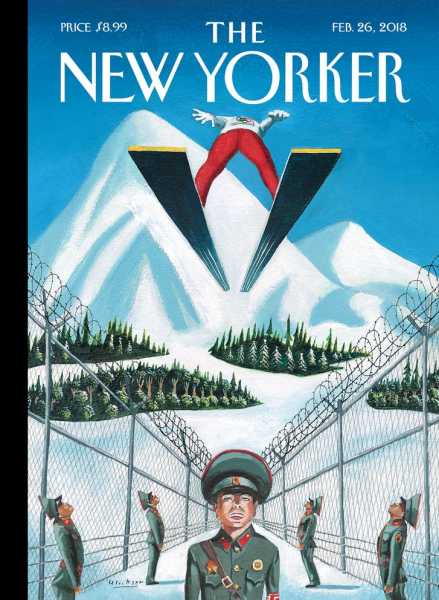 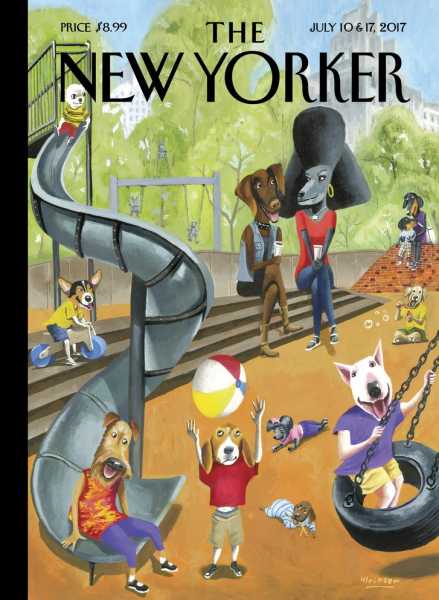 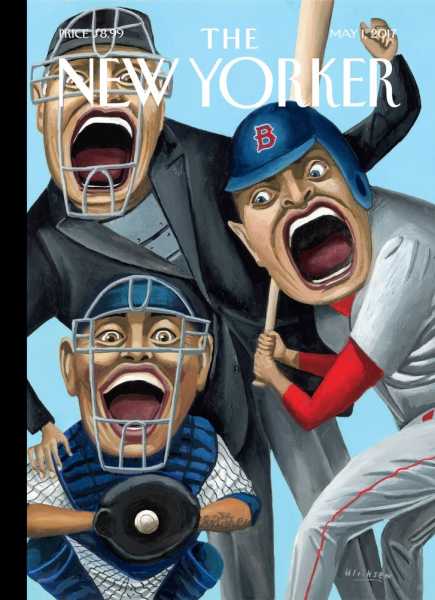