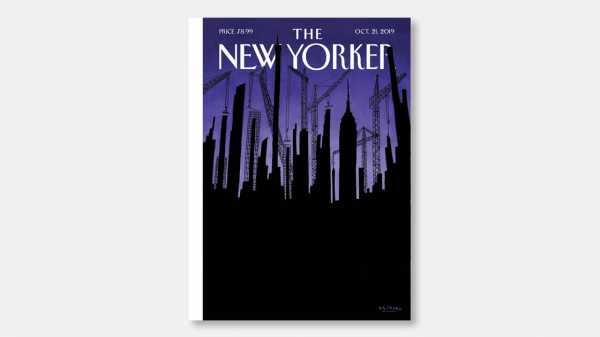 This year’s Money issue, which includes a thirteen-thousand-word report on Jeff Bezos and Amazon, features a cover by Mark Ulriksen. Ulriksen has contributed to the magazine for more than twenty years, often on the theme of baseball. Here, he takes on something different: the luxury skyscrapers that now dominate New York, and which seem to exist in an eternal state of construction. We recently talked to Ulriksen about the cover.

Besides the super-tall skyscrapers, how else do you feel the influx of extreme wealth has changed the city?

I’m not against wealth, but extremes concern me. Ever-rising income inequality is a disturbing trend for both New Yorkers and people everywhere. New York City has some of the greatest architecture on the planet, but it’s getting difficult to see the urban fabric as more and more skinny skyscrapers get in the way.

You live in San Francisco, where the once low-slung skyline has dramatically heightened.

I like well-designed skyscrapers, but if you were to compare San Francisco to New York or Chicago, let alone Shanghai, you would be pretty underwhelmed. Because San Francisco has finite room to grow it is growing skyward. To my eye, the results are fairly mediocre.

Ulriksen’s other sketch about the “super-thins,” and color studies for the chosen idea.

Do you have specific inspirations, in terms of images of New York?

Nothing inspires New York imagery like visiting New York. This cover idea emerged from my most recent trip to the city, which was mostly spent trying to navigate all the construction.

Neither the Red Sox nor the Giants are playing in October. Who are you rooting for?

Anyone but the Dodgers or Yankees! Personally, I’d like to see a team that hasn’t won before—like the Washington Nationals—go all the way. Plus, it would be nice to have something positive happen in D.C. these days.

For more covers about money, see below: 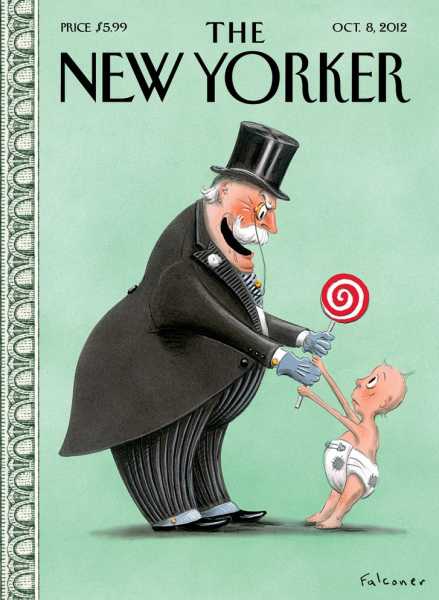 “Out of the Mouths of Babes,” by Ian Falconer 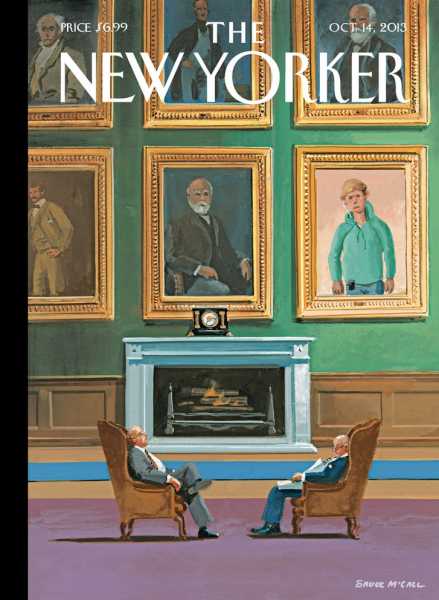 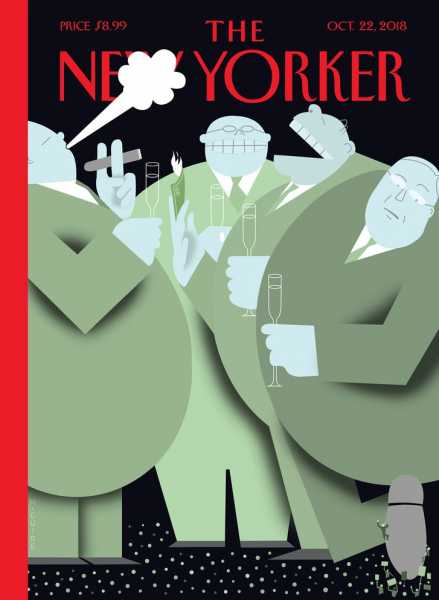 The 6 most interesting parts of Trump’s mostly disappointing drug price...

Why did Danny Rose wear socks full of holes against Belgium?