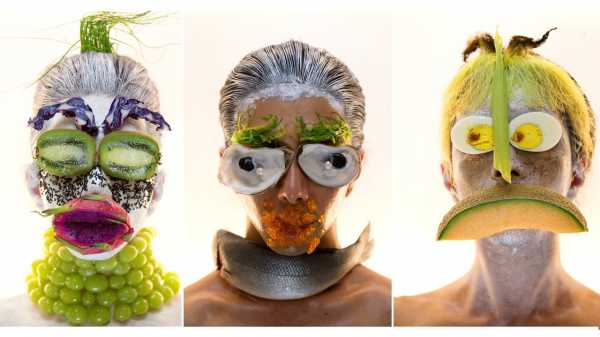 In her anti-memoir “Disavowals,” from 1930, the French Surrealist Claude Cahun wrote, “Under this mask, another mask; I will never finish removing all these faces.” Cahun was born Lucy Schwob, but that identity couldn’t contain the writer and artist, who performed an inventive series of gender-fluid selves in front of her camera. The portraits prefigure those of Cindy Sherman but, perhaps more significantly, they’re the spiritual ancestors of the works of subsequent generations of genderqueer chameleon-photographers, such as the Japanese photographer Yasumasa Morimura (who has a strong survey up now at the Japan Society) and the South African photographer Zanele Muholi. The latest addition to this lineage is the Latinx transgender phenom Martine Gutierrez, whose new project “Indigenous Woman” centers on the September issue of a fictional fashion magazine so glossily convincing that you may try to subscribe. 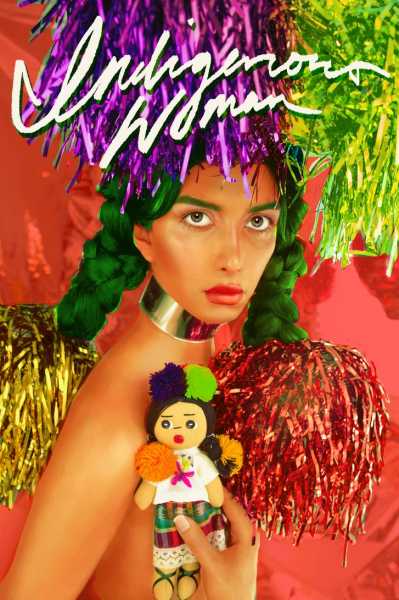 The front and back covers are clearly modelled on Andy Warhol’s Interview magazine, down to the jagged cursive font that spells out the title. Inside, a hundred and forty-six pages pages are filled with Vogue-worthy fashion spreads—and the ad campaigns that make them possible—featuring Gutierrez playing the roles of an entire agency’s worth of models. In addition to posing, she also took every picture, styled every outfit, and designed all the layouts. She has, in the most literal sense, made herself up, imploding the classic power dynamic of Pygmalion and Galatea—or Kanye and Kim—by keeping men, if not the male gaze, out of the picture. When a male model shows up, he is either a mannequin, a rag doll, or a trouser leg—which, as anyone who is familiar with Helmut Newton’s photographs and YSL suits knows, could just as easily belong to fierce woman. 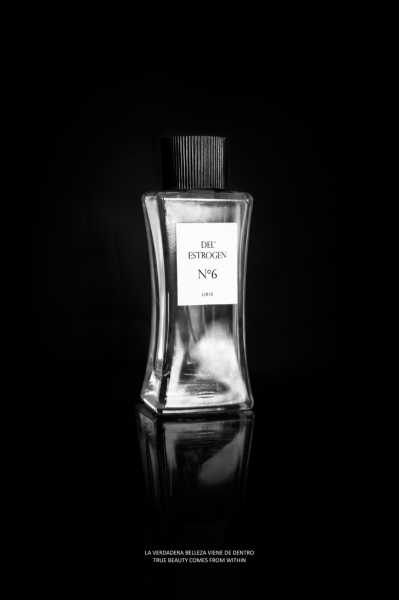 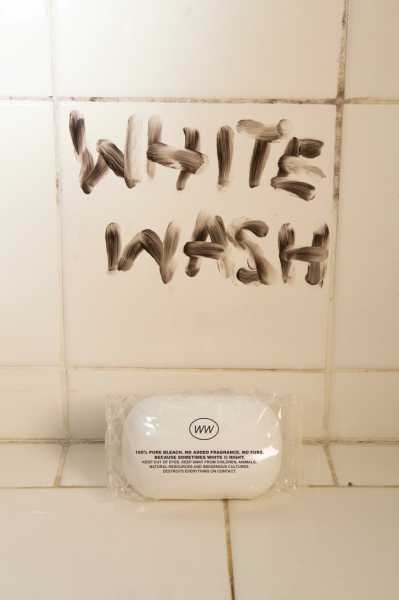 Eighteen of Gutierrez’s photographs are on view (through October 20th) at the Ryan Lee Gallery, where copies of the magazine are also displayed. The images are printed in a variety of sizes and framed eclectically—or not framed at all—to convey the breadth of styles that Gutierrez manages to both celebrate and subvert. Mario Sorrenti’s moody black-and-white campaign for Calvin Klein’s Obsession perfume is lampooned in a lush nearly eight-feet-tall closeup in the exhibition, in which Gutierrez pouts at the camera in a white bikini top, supporting two halves of a cantaloupe in lieu of breasts. A pitch-perfect quartet of vivid color portraits satirizes the #selfcare Instagram craze for face masks, while channelling Irving Penn’s editorial homages to the fruit-and-vegetable faces of the sixteenth-century Italian painter Giuseppe Arcimboldo. 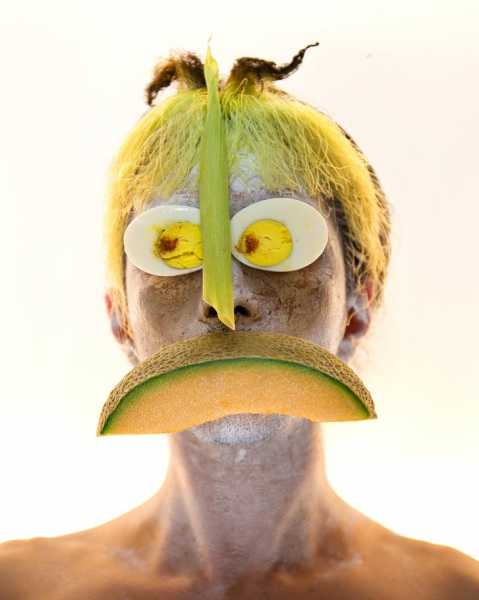 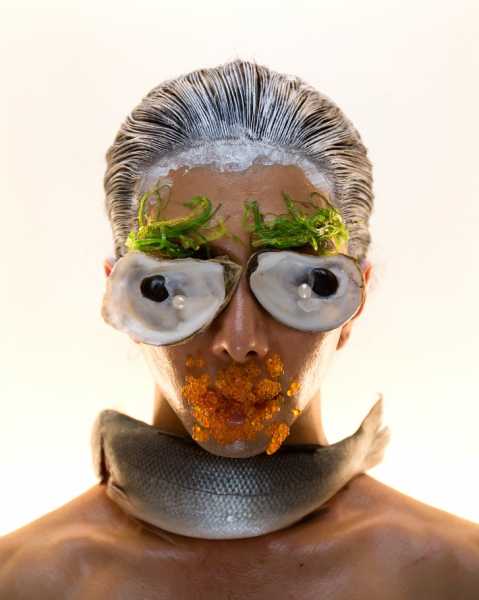 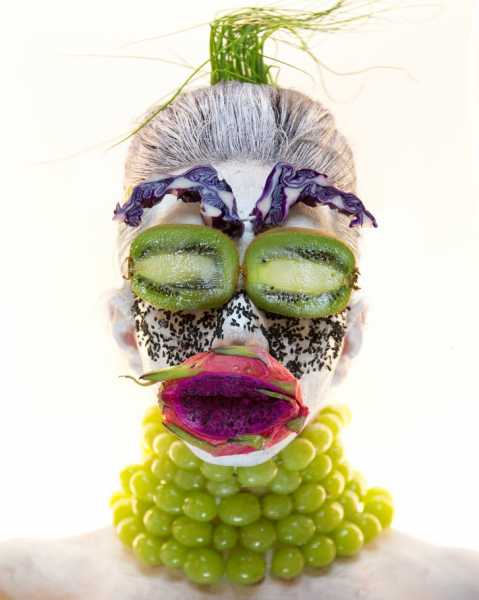 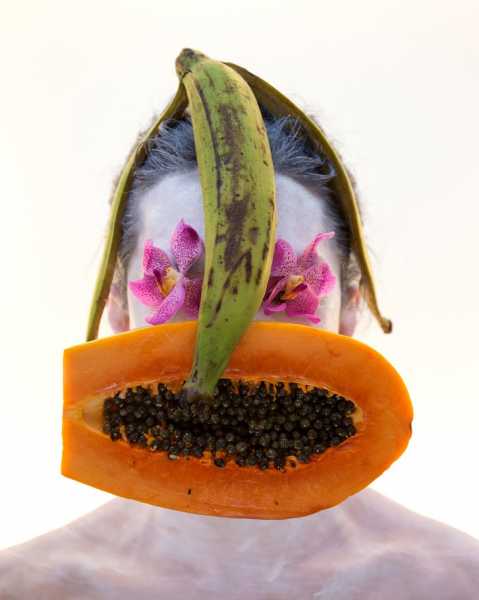 Looking at these chimerical pictures, another painter inevitably springs to mind: Frida Kahlo, who relentlessly reinvented herself as a proudly indigenous woman. Gutierrez—who was born in Berkeleys, California, in 1989, grew up Vermont, and is now based in New York City—is of Guatemalan descent. Her most powerful pictures turn indigeneity into a darkly magical superpower, moving past conventions of feminine beauty toward something thrillingly monstrous. Regard “Demons, Tlazoteotl, ‘Eater of Filth,’ ” who is draped in a stole that reimagines the traditional Guatemalan huipil as a shoulder-baring, glamazon garment. The caption describes her as “the Aztec deity of the underworld” but also “the goddess of forgiveness and purification thought to transform pain and suffering into gold.” Cortez looted Montezuma’s gold. Gutierrez reclaims it as body paint and accessories—a critique of colonialism that’s ready to party. 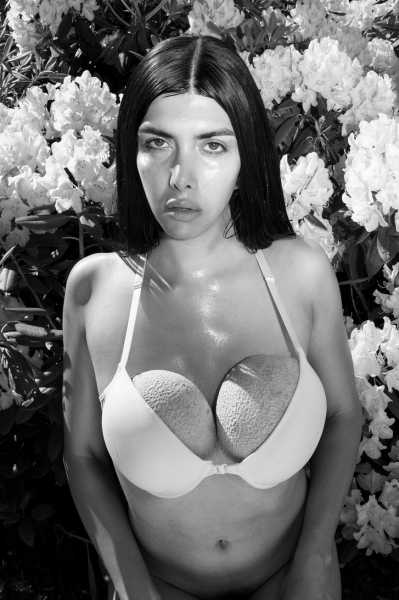 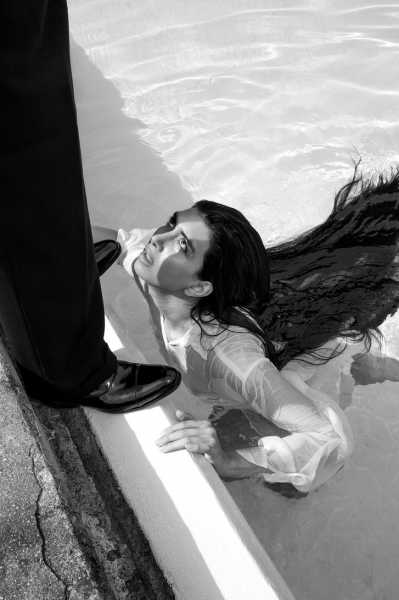 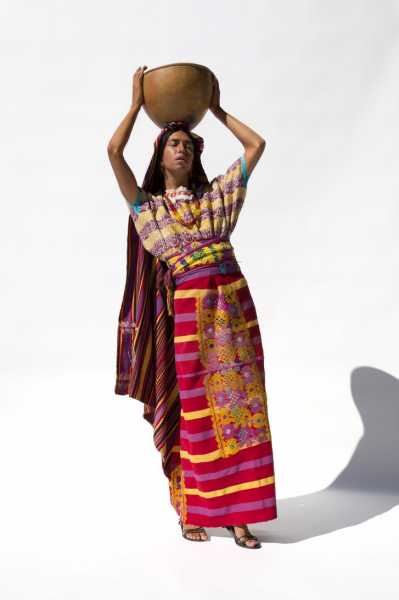 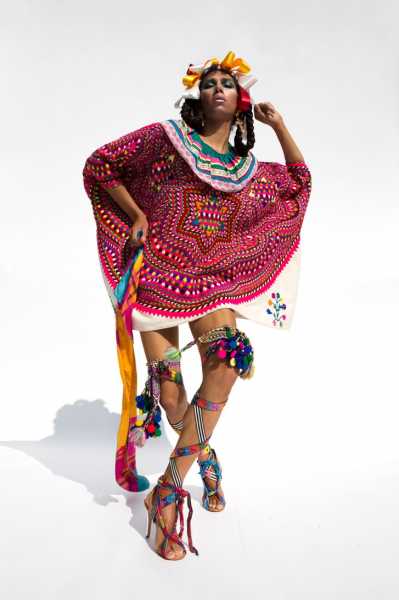 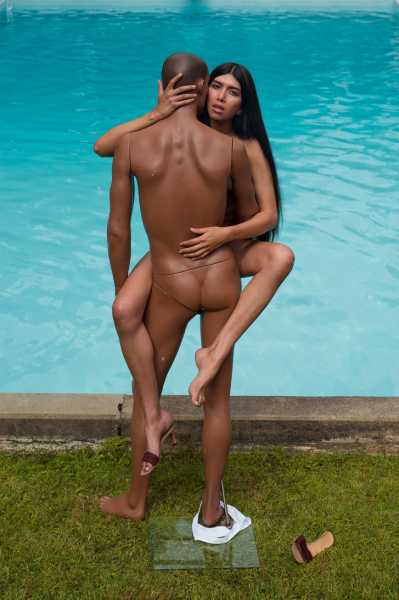 A Year On, What Do We Know About Manchester Bomber Who...

Roy Hodgson hails Raheem Sterling for his maturity on and off...

Bitcoin Falls by 15% After Banks Ban Buying Cryptocurrencies With Credit...