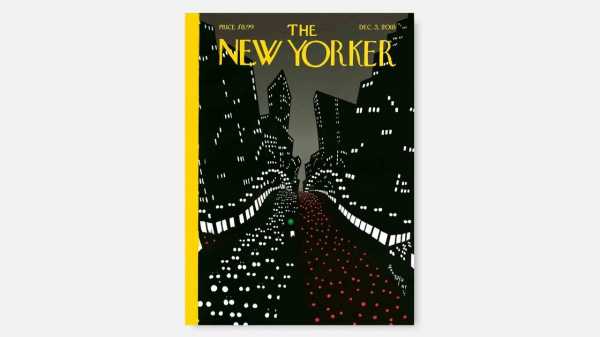 For the December 3, 2018 issue, we have turned to the archives and reprinted a cover for the first time. During its ninety-three years, The New Yorker has published upwards of forty-five hundred covers, and many have become classics. Yet the image penned in April 2, 1927, by a relatively unknown Mexican artist, Matías Santoyo, stood out. It’s lively and joyful. It probably meant to represent the traffic jams on Park Avenue, but it goes well with the honking that I can hear right now out of my window. It communicates the artist’s love for the city—and it feels as modern today as it did ninety-one years ago. 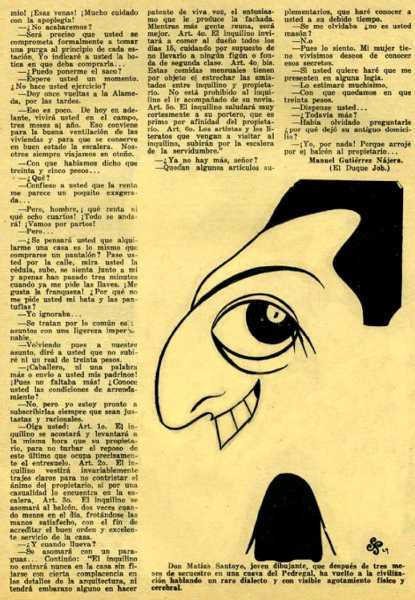 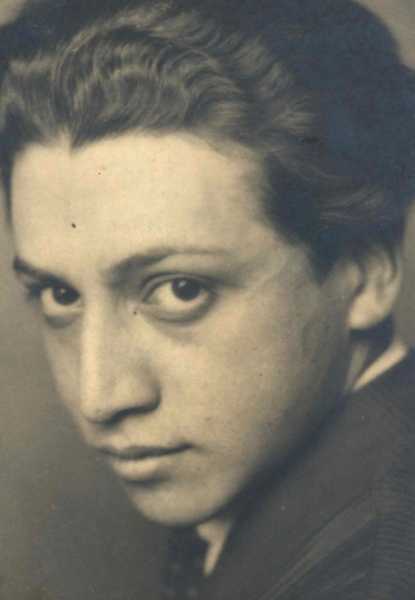 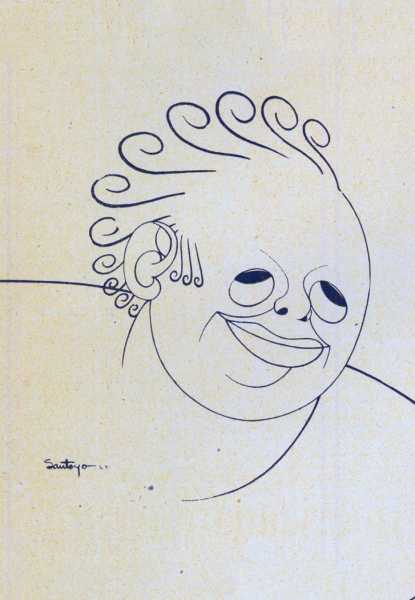 Left to right: Santoyo’s self-portrait; a portrait by an unidentified photographer, 1920; and his drawing of Diego Rivera, 1924. Courtesy of Elisa Lozano.

Matías Santoyo was born in Michoacán, in 1905, and came to New York in 1926, on a scholarship from the National University of Mexico. Following the Mexican Revolution, from 1910 to 1920, the socialist Calles government set out to counteract the portrayal of Mexico in the U.S. press as a land gripped by anarchy and ruled by bandits. Working together with Ambassador Dwight Morrow and wealthy U.S. patrons and institutions, the government set the stage for a “Mexican Art Invasion” in New York that culminated with a “Mexican Arts Exhibit” travelling show, from 1930-32, that reached five hundred thousand museumgoers in the U.S. At the onset of the arts campaign, in 1927, there were exhibits at the Whitney Museum of Art, the Metropolitan Museum of Art, and MOMA, and Mexican modernists like Santoyo were promoted to newspapers and magazines. During his months-long visit in 1927, Santoyo was published in Life and Theater Review. For The New Yorker, he drew a few spots as well as this cover. His work was included, alongside that of Diego Rivera, David Alfaro Siqueiros, and Miguel Covarrubias, in the Art Center’s 1928 Exhibition of Mexican Art, on the Upper West Side. 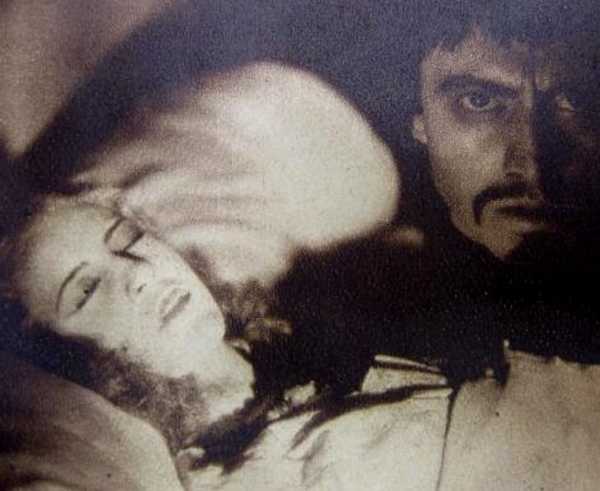 Graciela Muñoz and Matías Santoyo in the film “Profanación,” directed by Chano Urueta (1933).

When Santoyo returned to Mexico, in late 1927, he was hailed for his successes in the big city. He began a short-lived but passionate romance with the painter and poet known as Nahui Olin, a relationship that generated much creative inspiration for both of them. They split their time between Mexico City and Hollywood. In 1931, he performed in the film “Zítari,” directed by Miguel Contreras Torres. He worked with Howard Hawks on the 1934 film “Viva Villa!” 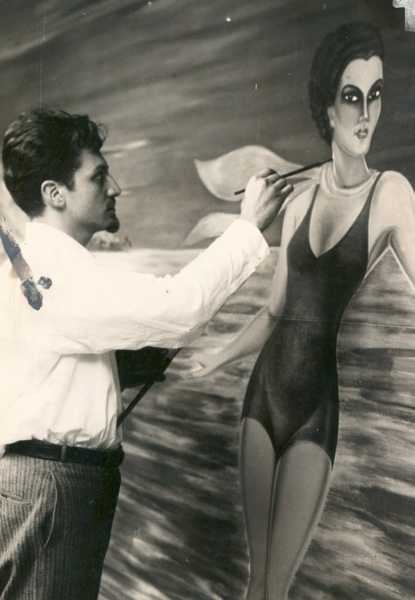 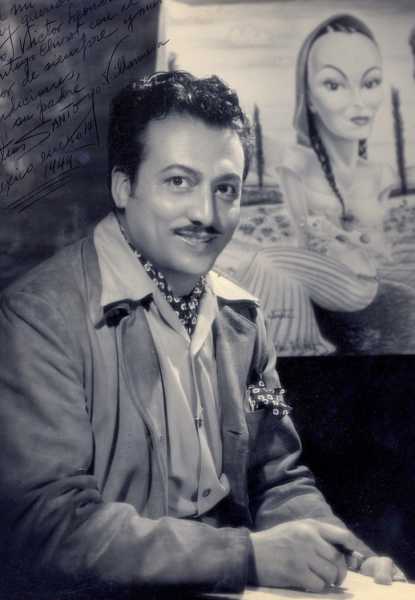 By then, he had settled in the U.S., marrying another artist, a celebrated contemporary coloratura soprano opera singer, Armanda Chirot. He worked as a painter (most of his work is in private collections), for the theatre, and painted murals in hotels and private homes until his death, in 1975.

For more images of the vibrant city, see covers from the archives below: 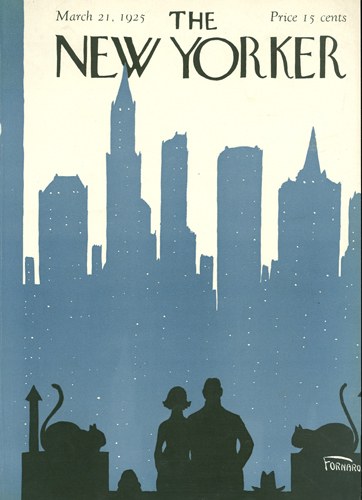 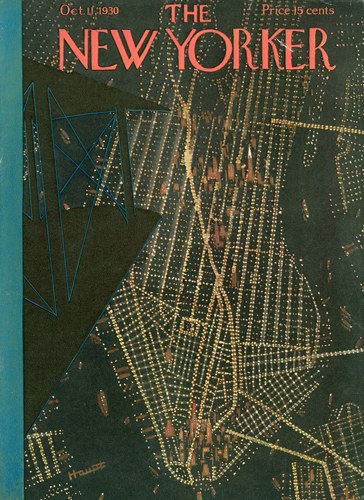 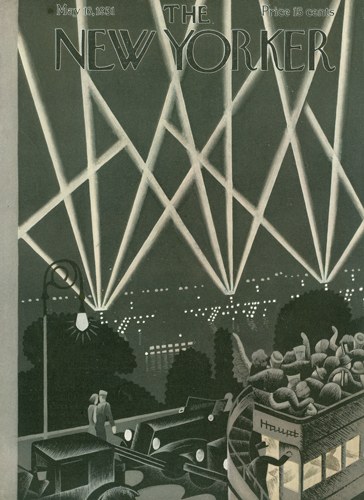 The real experiments that inspired Frankenstein

At Least 8 People May Remain Under Collapsed Cafe Roof in...