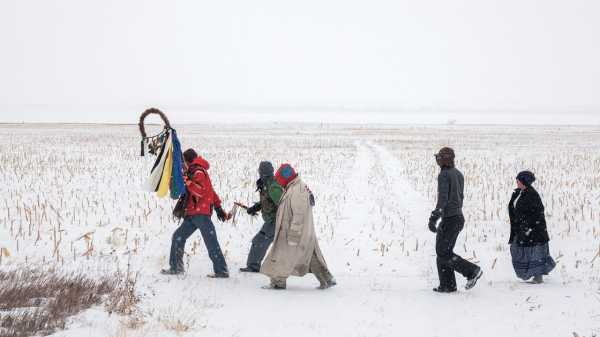 At the beginning of this decade, the photographer Mitch Epstein spent two years taking pictures of trees. He had just published the book “American Power,” an epic study of the energy industry—from its corporate sanctums to its impact on everyday lives and landscapes—for which he travelled to twenty-five states in the course of five years. The trees were in New York City, where Epstein has been based since the early nineteen-seventies, but it wasn’t just that he wanted to stay close to home after being peripatetic. Before embarking on his journey for “American Power,” Epstein had immersed himself in a deeply personal project about the unravelling of his father’s business in Massachusetts—a lament for the vanishing American Dream and a concession that that dream was corrosive. In trees, Epstein believed he had found a subject that, as he wrote, he could “honor rather than mourn.” 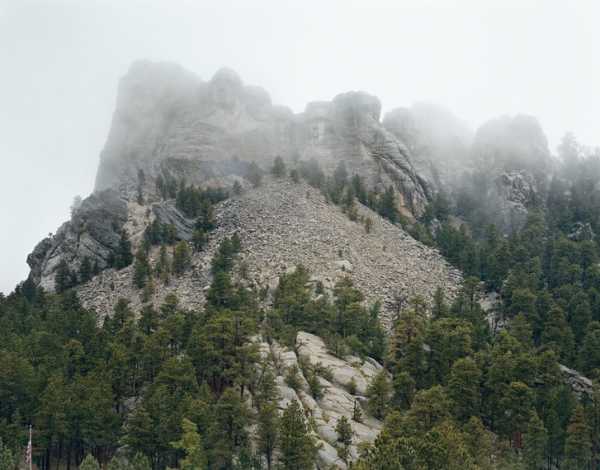 One of the most striking pictures in Epstein’s new series, “Property Rights” (at the Sikkema Jenkins gallery, through October 5th), is a 2018 portrait of a young man and a tree. The man is Ashton Clatterbuck, a leader of the environmentalist Sunrise Movement; in the picture, he hugs a massive trunk, his arms held in place by a cast-like device cobbled together from PVC pipe and duct tape. (It’s a one-man variation on a civil-disobedience strategy known as the “sleeping dragon.”) The rust color of the D.I.Y. tool echoes the boy’s T-shirt and the flush of his cheeks, one of which rests against the tree bark. His blue-eyed gaze is defiant. He’s assuming a stance of protest for Epstein’s camera: fighting the construction of a natural-gas pipeline, in Lancaster County, Pennsylvania. Epstein’s portrait of Clatterbuck strikes a tone of resistance, but it’s also a beautiful picture.

One of the great accomplishments of Epstein’s new work is how he makes headline-grabbing subjects—immigration, federal-land protections that have come under threat or already been rolled back, and other abuses of American power—feel at once urgent and timeless. Majestic scenes of the Petrified Forest National Park and the Sonoran Desert, both in Arizona (and both current targets of fracking and mining) are full-color flashbacks to a nineteenth-century pioneer of the West, the photographer Carleton Watkins. A sweeping 2017 view of the snow-covered Sacred Stone Camp at the Standing Rock Sioux Reservation, in North Dakota, may stir thoughts of Pieter Bruegel the Elder’s “The Return of the Hunters.” Still, Epstein’s decision to photograph Mt. Rushmore—or Six Grandfathers, as it’s known to the Lakota—with the Presidents’ faces partially obscured by clouds, is an eloquent if subtle comment on life under Trump, as is the photograph of a blue-skied day at the veteran’s encampment at Standing Rock. An American flag blows in the wind upside down—flown as a signal, per federal code, of dire distress. 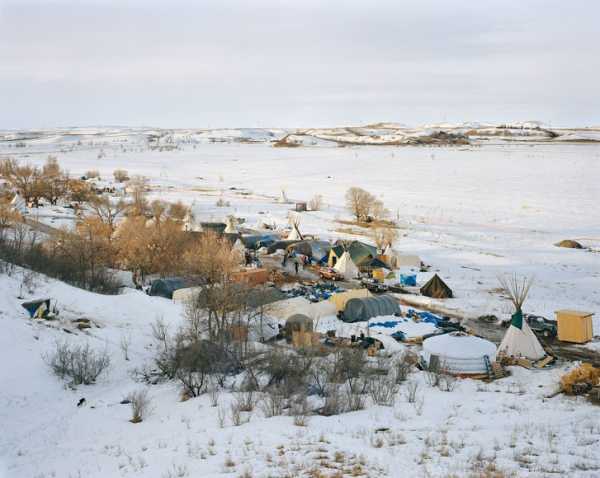 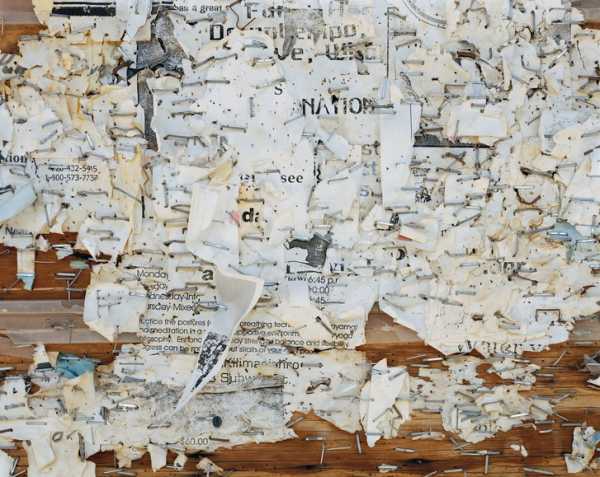 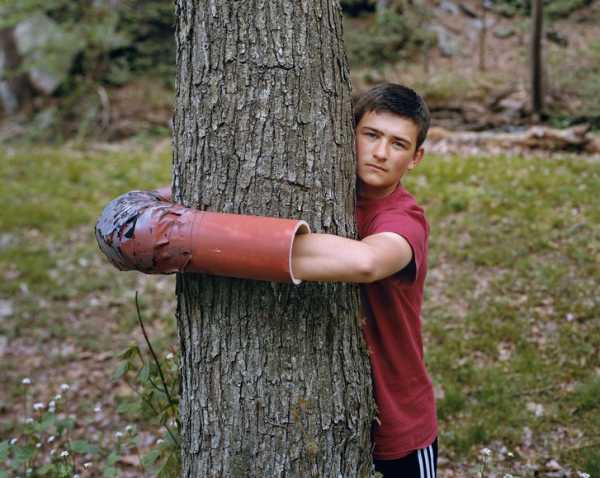 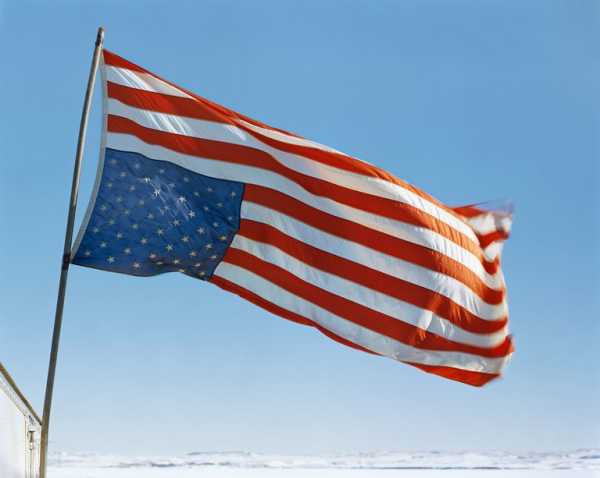 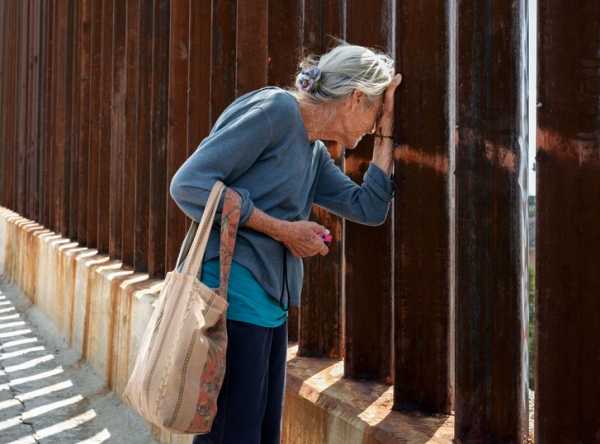 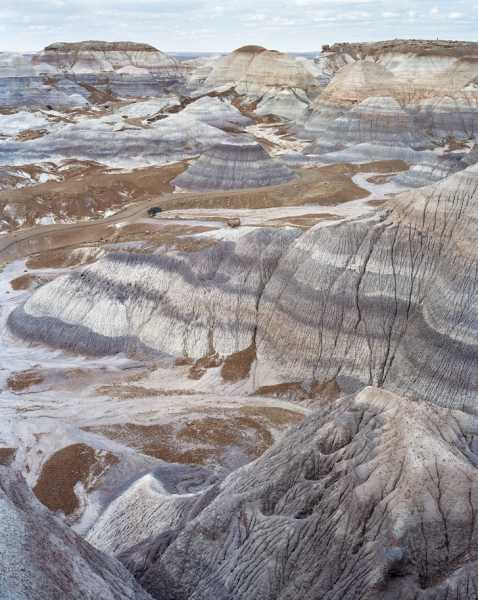 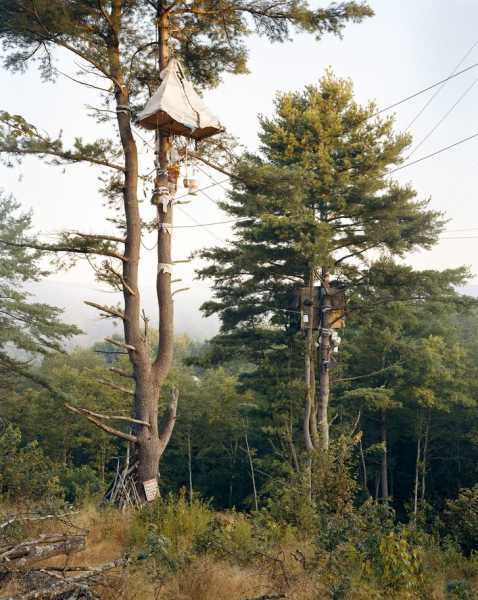 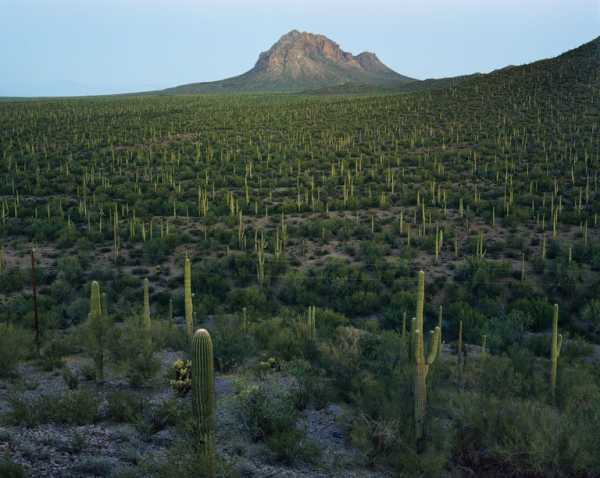 “Crazy Rich Asians” and the End Point of Representation |

A volcano in the Philippines is threatening a major eruption