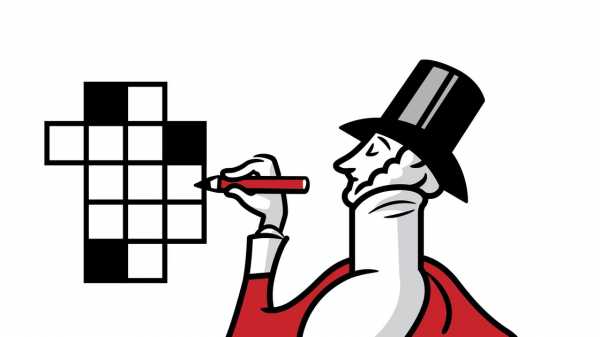 In April, The New Yorker launched its first-ever American-style crossword puzzle. (As David Remnick noted in his introduction of the puzzle, the magazine previously published, for a short time, a British-style cryptic crossword—a “fiendishly difficult” variant on the form.) Since then, our crack team of constructors—Patrick Berry, Kameron Austin Collins, Elizabeth C. Gorski, Natan Last, and Anna Shechtman—has delivered a witty, intelligent, eclectic new puzzle every week.

To celebrate this new institution, the crossword editors have rounded up our favorite clues and answers of the year. From offbeat definitions to fascinating trivia and ingenious feats of wordplay, all of these clues made us laugh or taught us something new (or, often, both).

One more thing: this week, we’re publishing a bonus round of “2018 In Review”-themed crossword puzzles. Check the Puzzles Dept. each morning to test your knowledge of the year in language (Monday), movies (Tuesday), music (Wednesday), politics (Thursday), and literature (Friday). Each puzzle has one highlighted answer; solve all five, then put the highlighted answers together to solve a master clue: “Something new in 2018.” The first ten people to e-mail us the correct answer will win a New Yorker tote bag (you can find the official rules here).

Happy holidays, and may all your puzzles be solved in 2019!

This clue will go down in history as having prompted a change in The New Yorker’s official spelling of “schmaltz.” R.I.P., “schmalz.” 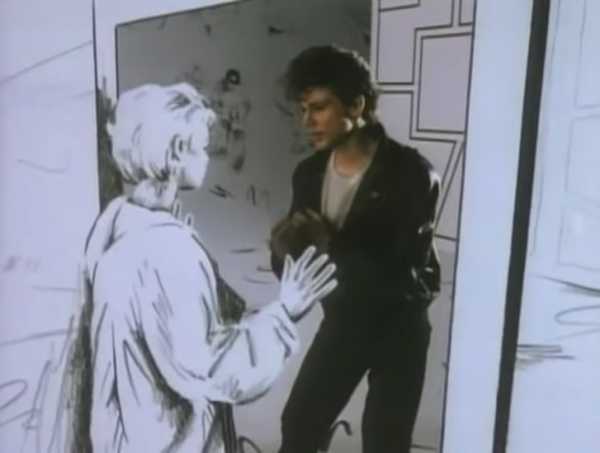 The new-wave band a-ha has appeared in countless crosswords, but this was the first time we’d seen their most famous song in a grid.

Speaking of answers we’ve never seen in a grid: hats off to Kameron Austin Collins for bringing everyone’s favorite baby photographer into the crossword canon.

This bit of misdirection, from Elizabeth C. Gorski, yielded one of the most gratifying “Aha!” (not the band) moments of the year.

“She teaches the ‘sweet if dangerous fun of self-love’, per Alice Walker”

It was tough to choose a favorite from this delightful grid, by Anna Shechtman, packed with women writers. Another contender: “She writes with ‘computer lyricism’, according to Elizabeth Hardwick” (answer: JOANDIDION).

One thing that crosswords can do is make the subtext text.

Another thing that they can do is highlight the evolution of language. From “BIKESHARE” to “WHITESAVIOR,” Natan Last’s puzzles often feature recent additions to the cultural lexicon. 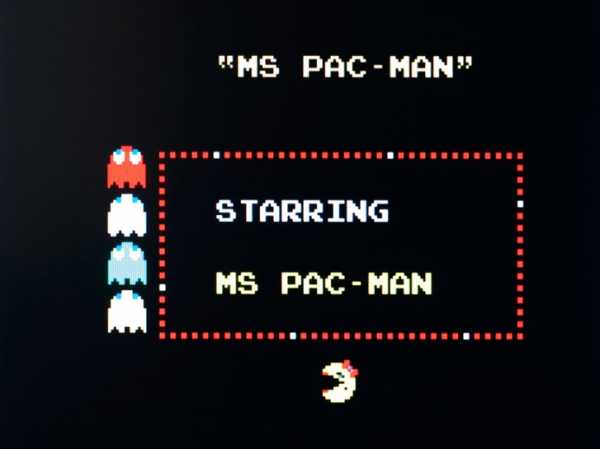 A mind-blowing observation from Patrick Berry.

“Meet-up for fans of Caesar dressing?”

Just when we thought there was no new way to clue “TOGA PARTY.”

“Prized part of a beef?”

The Fallen Worlds of Philip Pullman |

Watch: Tracey Kennedy on how the GAA helped her through ‘traumatic’...