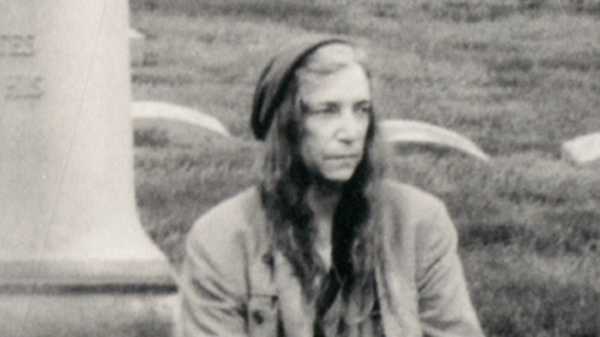 In 2012, Patti Smith travelled to Mexico City to speak and perform at La Casa Azul, the former home of the artists Frida Kahlo and Diego Rivera. While visiting the property, which now serves as a museum, Smith took several black-and-white Polaroid photographs of objects she encountered: a pair of crutches that belonged to Kahlo; her worn corset; a white coverlet with crocheted trim, dangling from a wooden bed frame. Those images are part of a new exhibit of Smith’s photographs, titled “Wing,” which is now on display at the Diego Rivera Gallery, at the San Francisco Art Institute, adjacent to Rivera’s 1931 mural “The Making of a Fresco Showing the Building of a City.”

“I was first introduced to Frida and Diego through a book my mother bought me for my sixteenth birthday, called ‘The Fabulous Life of Diego Rivera,’ ” Smith told me recently. “I was very inspired by having this window into how artists lived—their process, their political affiliations, how those beliefs infiltrated their work, their loves, their particular strife. They went through many highs and lows, but they remained steadfast in their relationship. I thought it would be wonderful to have a relationship like that.” 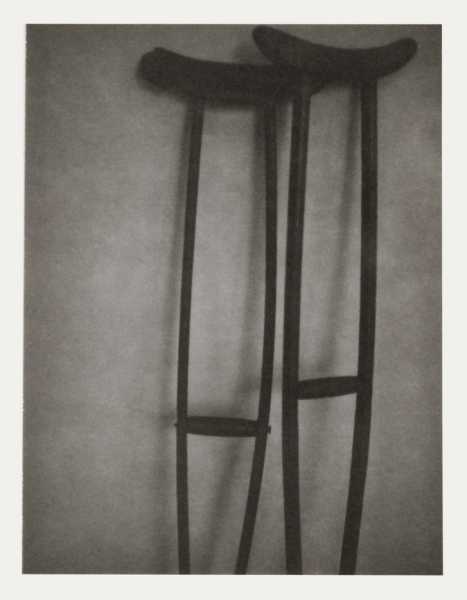 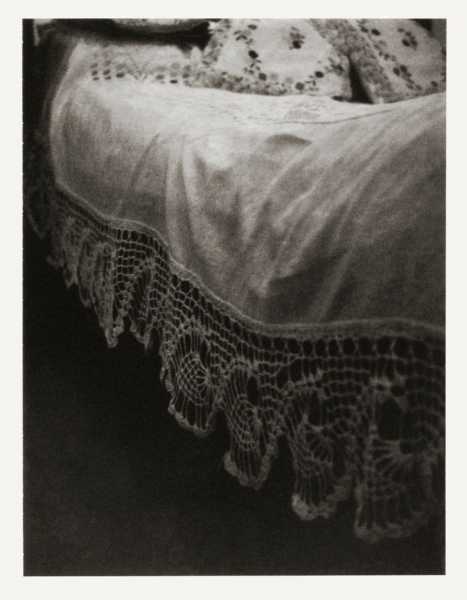 Smith’s journey to La Casa Azul was arduous. She’d fallen ill the night before her visit, a gruesome and disorienting experience that she vividly recounts in her 2015 memoir, “M Train.” The photographs that she took—simple but evocative snapshots of the couple’s home and belongings—are stark and often dim. “The lighting was challenging, and I had a very modest, simple camera,” she said. “What I like about the photographs is that they contain my respect for them and their living quarters, but, also, they contain the illness that I had. I had dysentery and a migraine, so I took them under very difficult conditions. That atmosphere seems to have permeated.” 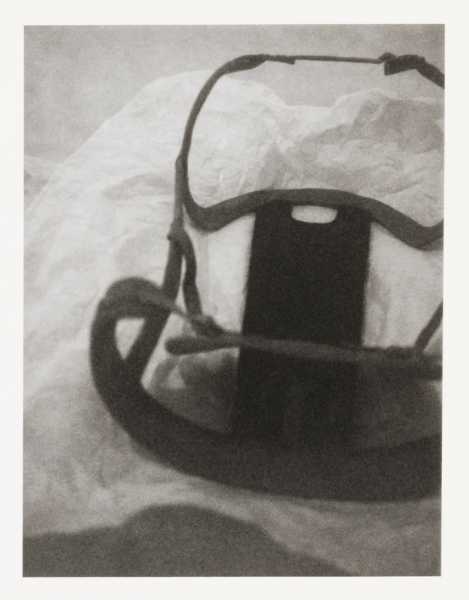 The director of the museum suggested that Smith rest in Rivera’s bedroom. “I laid in the bed and I slept,” Smith said. “The room didn’t have a door, so they got some heavy muslin and tacked it across the doorway, so I wouldn’t be disturbed.” She was too sick to unpeel the backings of the Polaroids she’d just taken, so she simply let them flutter to the floor. While Smith was sleeping, a song about Kahlo came into her mind. “I remembered it, and later, in the garden, I sang it,” she said. She gave La Casa Azul’s curators the lyrics to the song, and the museum later had the words painted onto a wall of the house. Smith told me that she cried the first time she saw them there. The song, which is titled “Noguchi’s Butterflies,” begins:

I can not walk
I can not see
further than what
is in front of me
I lay on my back
yet I do not cry
transported in space
by the butterflies. 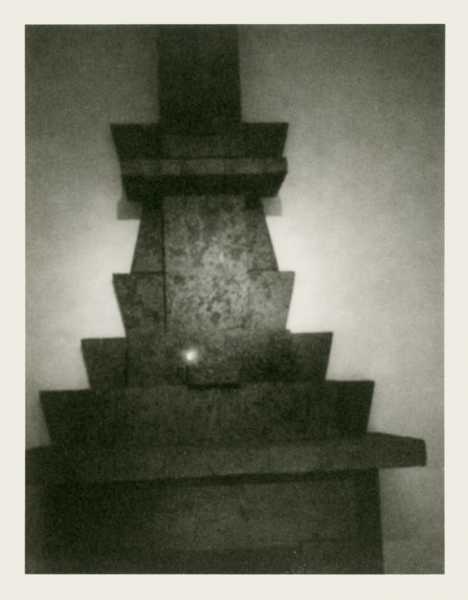 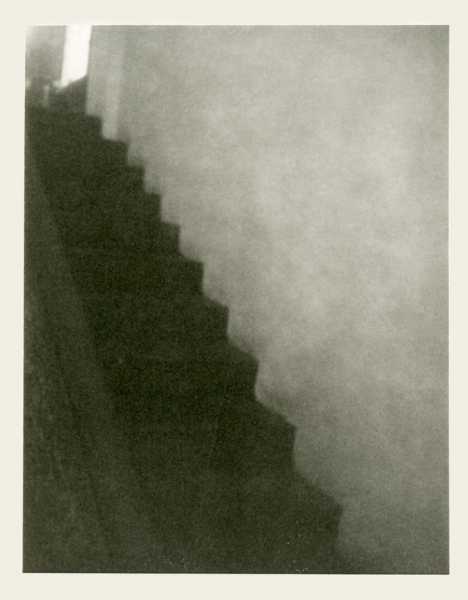 Much of Smith’s work reflects her deep reverence for ordinary objects and the poetry they contain. Alongside her photographs from La Casa Azul, “Wing” includes images of other significant items and people: Roberto Bolaño’s chair; a cross that belonged to the photographer Robert Mapplethorpe; a table from Café ’Ino, a beloved and now closed restaurant in the West Village; her son, Jackson, reclining on a white mattress. “I’m very talismanic,” Smith said. “But it’s idiosyncratic. It might be a little giraffe sculpture that my daughter made me, or my husband’s watch, or William Burroughs’s bandanna.” A photograph of the bandanna is also included in the exhibition, along with one of Smith visiting Burroughs’s grave. “When I’m working, what’s in my close proximity might be random, or it might be chosen. They might be of no particular calculable value, but they’re infinitely precious. They contain something of the owner. I find something beautiful about that.” 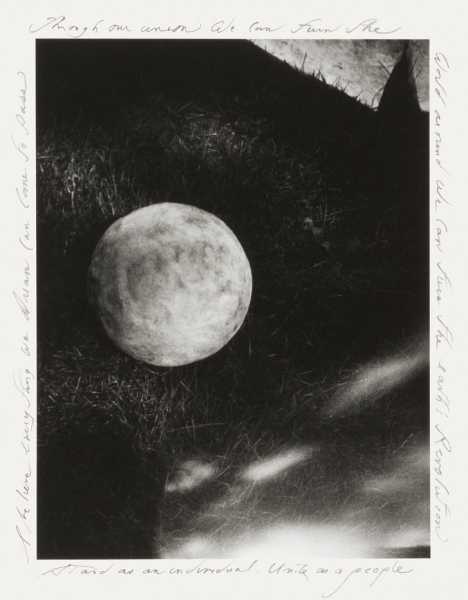 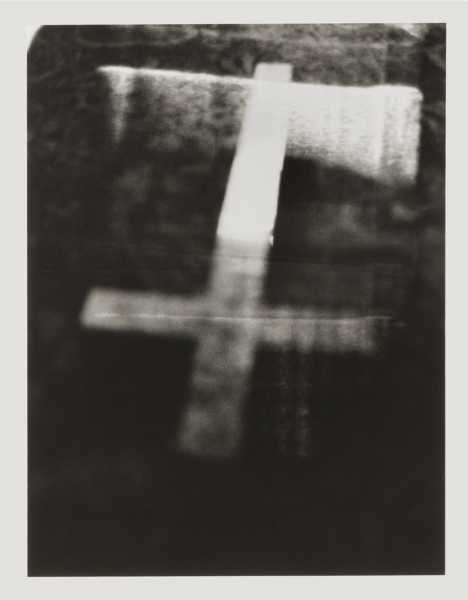 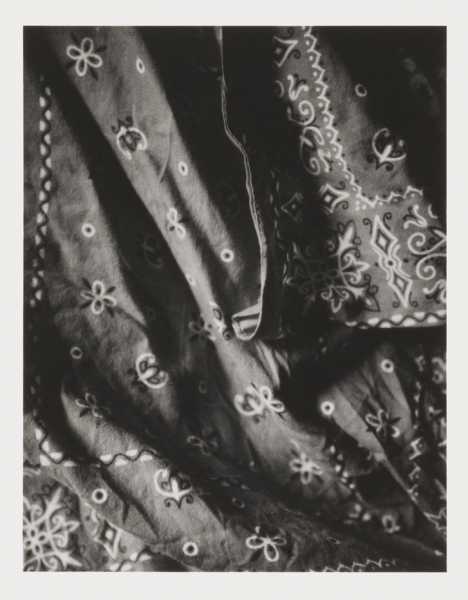 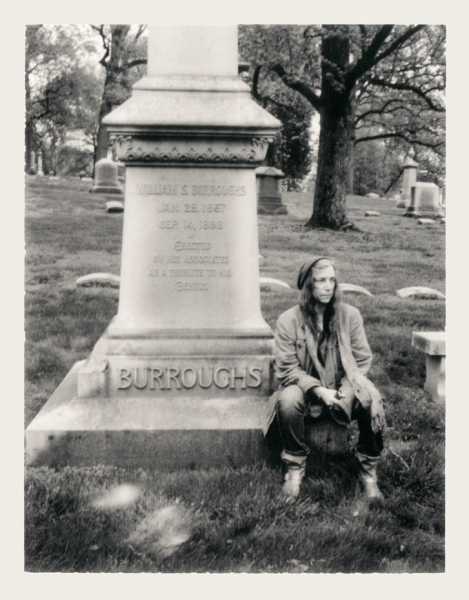 How Should We Think About Kanye West’s Tweets? |

Pharoah Sanders: “If You’re in the Song, Keep on Playing” |