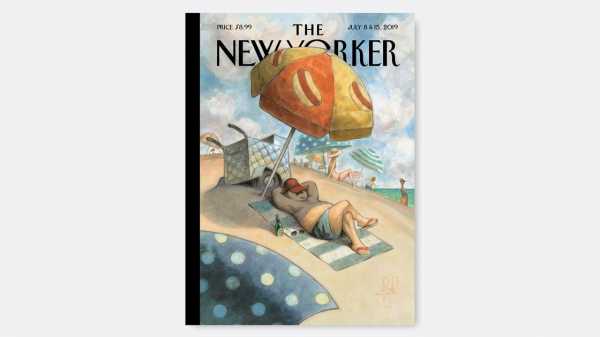 Peter de Sève has drawn more than forty covers for The New Yorker. His first came in 1993, during the summer, and his latest draws on that season’s sunlit torpor. In between, de Sève also became a renowned character designer: in the past few decades, he’s helped create some of the most beloved figures in animation, including the cast of “A Bug’s Life,” “Finding Nemo,” “Mulan,” and “Ice Age.” We recently talked to the artist about the arc of his career.

You started out doing editorial illustrations and moved into the world of animation. What brought you to character design?

In the early nineties, I created more than a hundred drawings for an Irish folktale called Finn McCoul, which was produced as a kind of primitive animated video. It required me to draw a handful of characters consistently, in every imaginable pose, which pretty much describes the job of a character designer. A producer at Disney liked the drawings and invited me to work on “The Hunchback of Notre Dame.” I’ve been working on one or another animated film ever since.

What do you think makes a good character? Do you have any favorites?

I think the best characters are those you remember, and I wish I could say that it’s all on the strength of the design itself, but it’s not. Animation is a collaborative medium. Between the moment a character is sketched on a page and the moment it appears on the screen, dozens of artists, animators, and technicians have contributed to the final product. That’s why, when a character does make it through the gauntlet intact, it’s a real thrill. A personal favorite of mine has always been Sid from the “Ice Age” movies. He was probably the first character who appeared just as I intended, and he ended up being something pretty special. To me, anyway.

A lot of your work involves animals.

I am particularly fond of drawing animals, and my obsession with them goes back to my childhood. Growing up, I had a revolving menagerie in my basement and bedroom that included reptiles, amphibians, little mammals, and birds. I also worked in a pet shop for a couple of years as a teen-ager. I still love animals but am content with having just one dog (Henry) and one cat (Cleo), both of whom have been featured on New Yorker covers. 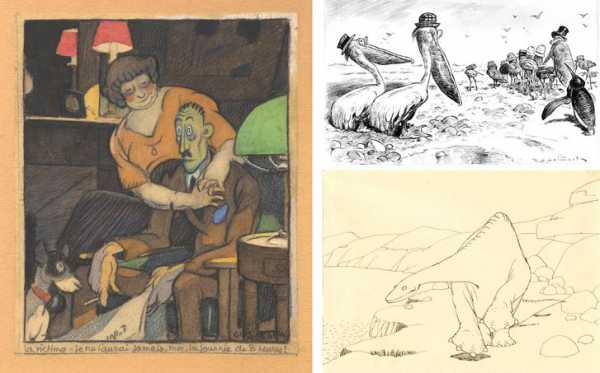 This cover is very much a New York scene. Do a lot of your ideas come from the city?

Almost all of them. In fact, for a string of about eight covers, every idea was inspired by something or someone from within a block of my house here in Park Slope.

Do you have any surprising influences?

To be honest, I doubt you would be surprised by any of them. I collect original work by artists I admire, some stretching back two hundred years, but every one of the pieces on my wall has something to teach me. 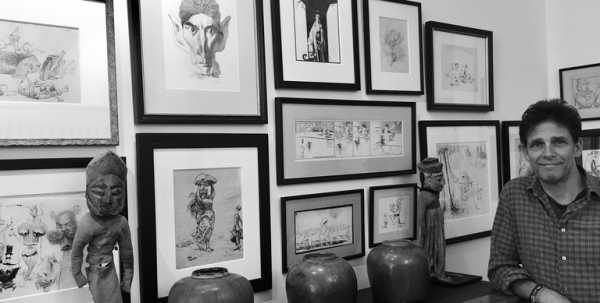 The artist in front of his collection of framed original drawings and prints, including a drawing by David Levine and a Krazy Kat comic strip by George Herriman.

For more summer covers by de Sève, see below: 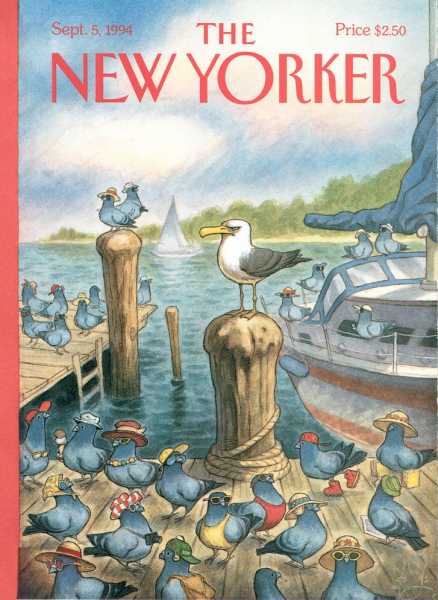 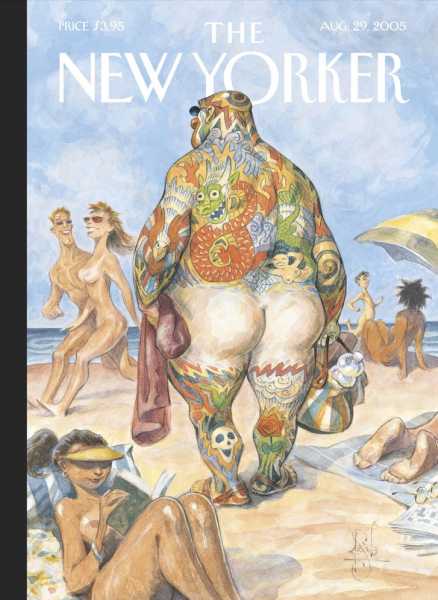 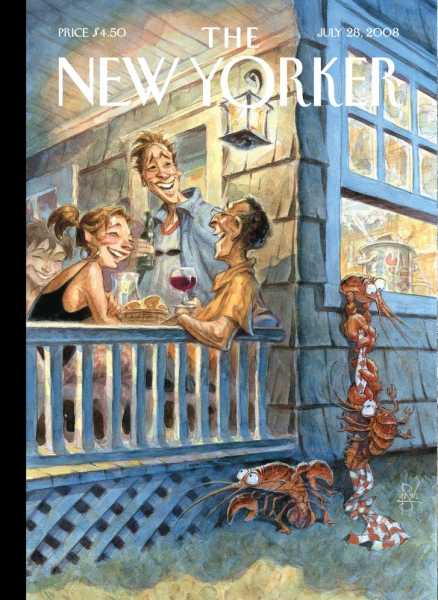 Nancy Pelosi Says She Would Be Okay With Sanders as a...

Trump is now claiming that firing Comey had nothing to do...